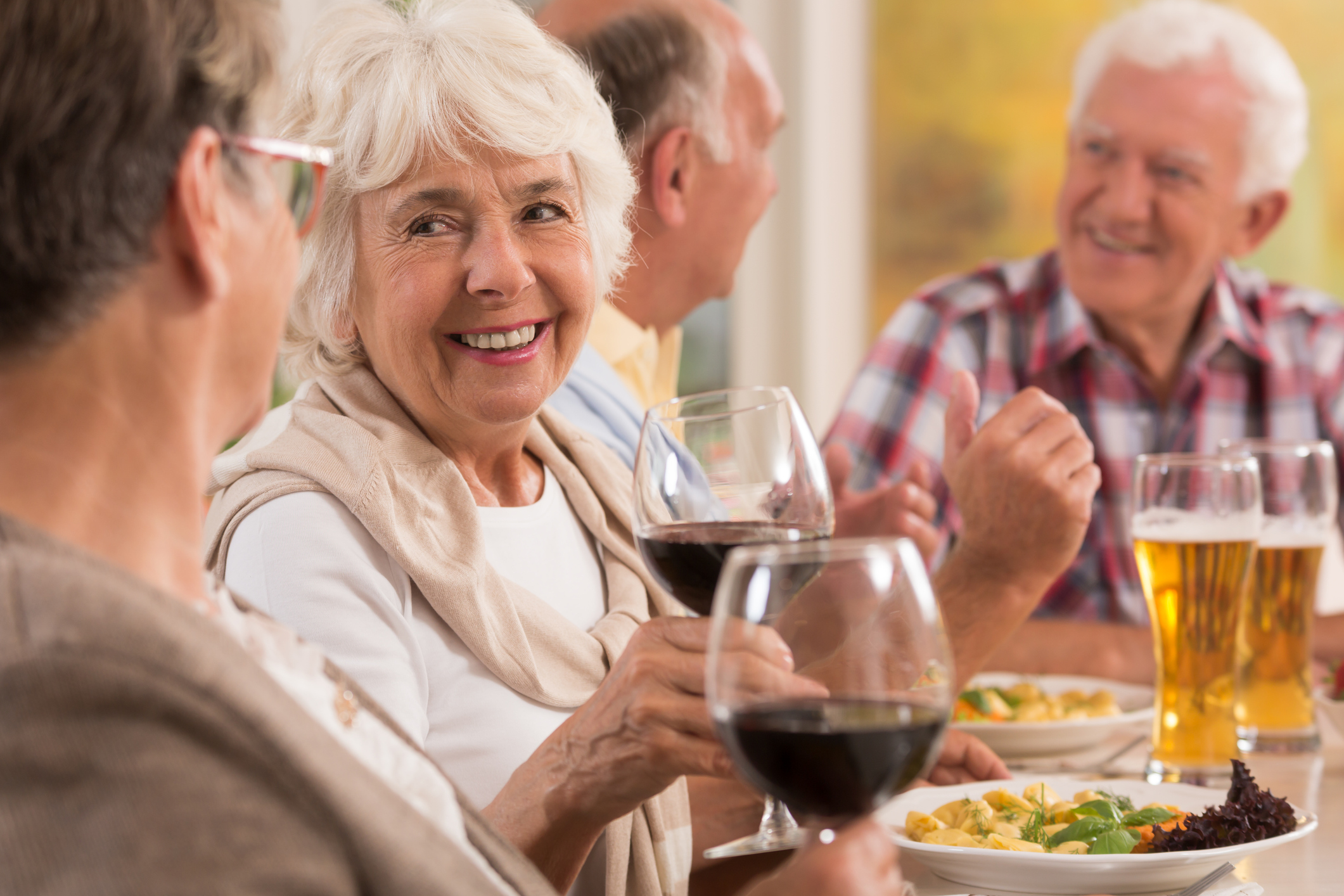 In recent years, many adults have participated in campaigns like Dry January or Sober October, spending a month abstaining from alcohol. Some feel so good they continue to maintain their sobriety indefinitely.  But if you have upcoming surgery scheduled, that may be an even better reason to lay off the sauce in the weeks leading up to a procedure.  People who drink several alcoholic drinks each day have an increased risk for post-surgical complications, especially those to consume 3 drinks per day or 21 drinks each week (“risky drinking”).

According to a recent McMaster Optimal Aging Portal blog post, excessive drinking can raise the chances for infection, bleeding or heart and lung problems following surgery.  Alcohol use, especially “risky drinking” can reduce heart and immune system function, lengthen bleeding time and cause the body’s stress response to rise.   By quitting drinking 4 to 8 weeks before a planned surgery like a hip replacement, the need for a second surgery or other complications may be reduced.

And by participating in an intensive program to stop drinking, more patients may be able to successfully stop drinking and reduce the amount of alcohol they consume after recovery.  Although moderate alcohol use, one drink per day for women and two for men, may have some health benefits, alcohol use among older adults can increase the risk for falls and fractures.  And because older bodies may process alcohol differently, it may stay in the system longer or be tolerated less. Alcohol can also interact with prescription and over-the-counter medications.

Risky drinking is considered a threat to world health; more than 3.3 million deaths are associated with high levels of alcohol consumption.  Alcohol can also cause serious health problems including liver disease, damage to the pancreas and neurological issues.

Learn more about studies involving alcohol cessation prior to surgery by following this link to the Cochrane Database of Systematic Reviews.