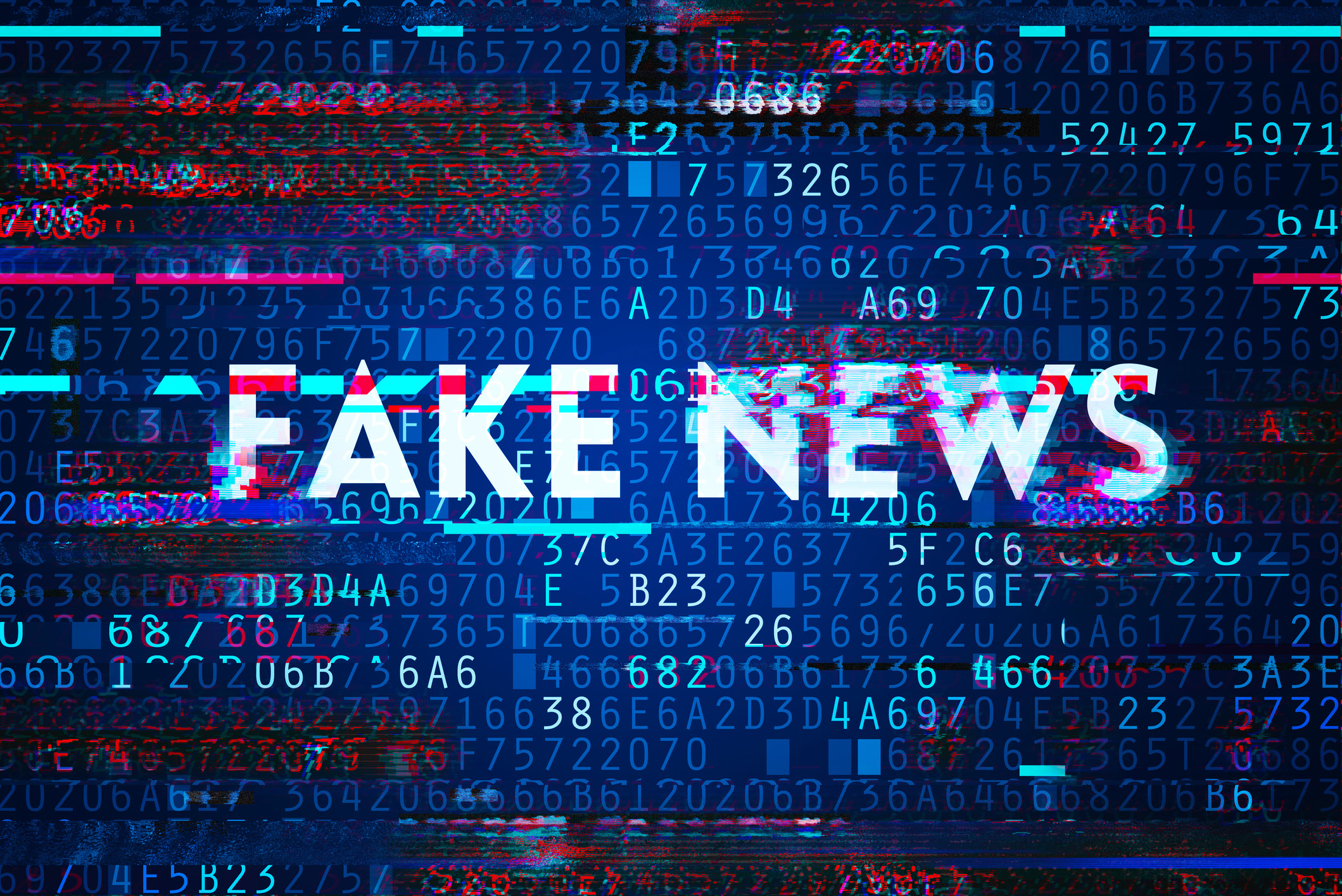 Many things we read online, especially in our social media feeds, may appear to be truthful, but things aren’t always as they seem. A more thoughtful approach to what and how we share information may be in order. “Fake news” has become a common expression. We discovered the shocking revelation that information associated with 87 million Facebook users had been illegally accessed by Cambridge Analytical and more recently, that Facebook passwords had been stored in plain text and were accessible by Facebook users.

Constant news seems to surface of one data breach after another, each of which has discouraged any faith we had that Silicon Valley could effectively fight against digital disinformation which is the spreading of false information in a deliberate attempt to deceive.

Within the digital world, the fake news problem is caused by what some consider a new form of motivated cognition. An excellent example of motivated cognition is when a group of fans were asked to watch a football game where the referees were making bad calls. The group agreed with the refs when the calls were made against the team they did not cheer for, even though they knew the calls were wrong. Motivated cognition or reasoning is an emotional- biased decision -making approach that we all seem to participate in.

Fake news stories are created to deliberately misinform or deceive readers. Fake news can deceive people by looking like trusted websites or using similar names and web addresses to those of reputable news organizations. Usually, these stories are created to either influence people’s views, push a political agenda or cause confusion and can often be a profitable business for online publishers.

Fake news is not new, but it has become a hot topic recently.  Traditionally we got our news from trusted sources, journalists and media outlets that are required to follow strict codes of practice. However, the internet has enabled a whole new way to publish, share and consume information and news with very little regulation or editorial standards. The internet also permits stories to travel quickly and by the time any corrections are published, it’s old news.

Many people now get news from social media sites and networks. O it can be difficult to tell whether stories are credible or not. Information overload and a general lack of understanding about how the internet works has also contributed to an increase in fake news. Social media sites can play a big part in increasing the reach of these type of stories.

Here are some ways to check the news to determine if it’s real or fake:

Check the story out on some of these fact checking websites;

Take a closer look
Check the source of the story, do you recognize the website? Is it a credible/reliable source?

Check other sources
Are other reputable news/media outlets reporting on the story?

Check the facts
Fake news stories often contain incorrect dates or altered timelines. It is also a good idea to check when the article was published, is it current or an old news story?

Is it a joke?
Satirical sites are popular online and sometimes it is not always clear whether a story is just a joke or parody… Check the website, is it known for satire or creating funny stories?

Fake news is everywhere, and we need to be diligent when we are sharing posts on social media. A couple of extra minutes spent checking before sharing a story can make each of us part of the solution to the spreading of fake news.