Although many more women are in the workforce today, and remaining so well into older age, when they do wrap up their careers for retirement few are worried about how they will keep themselves busy.  As women, even working women, the domestic roles of cooking, cleaning and gardening often fall on females and although many men do help with these duties, it is generally far from an equal split.

Despite the leaps forward western society has made towards gender equality, the one area studies have found where women have not gained ground is at home. Even women who earn half or more, of the family income tend to take on more of the housework.  And according to a recent report in The Atlantic by Professor of Sociology Aliya Hamid Roa, breadwinning wives often “correct” for their success in male-dominated jobs by doing more traditionally feminine chores like washing dishes and doing laundry at home.  Even men who are unemployed spend a lot less time on household tasks than women who are economically dependent on their husbands.

When these daily habits form over a lifetime, it becomes difficult in retirement to re-establish new roles.  Men will do the masculine jobs like mowing the lawn or staining the deck but a recent study, published in the journal BMC Public Health, found that elderly women spend an average five hours each day doing housework compared with three hours for elderly men.   The research concluded that housework activities are strongly gendered even after retirement, but in most cases, the disparity is a benefit for older women’s health.  More hours doing housework can have a positive effect on health due to an increase in physical activity except in cases where women are not getting enough sleep as a result of their duties.

Each household operates slightly differently and for women in the workforce and sharing a home with a partner, it’s probably a good idea to pay attention to how housework is distributed.  Sharing chores equally, and allowing each partner time to pursue their own interests is important in developing a healthy relationship and avoiding resentment.  Remember what your mother told you, “Be careful about what job you take on in a marriage, it will be yours for life”. 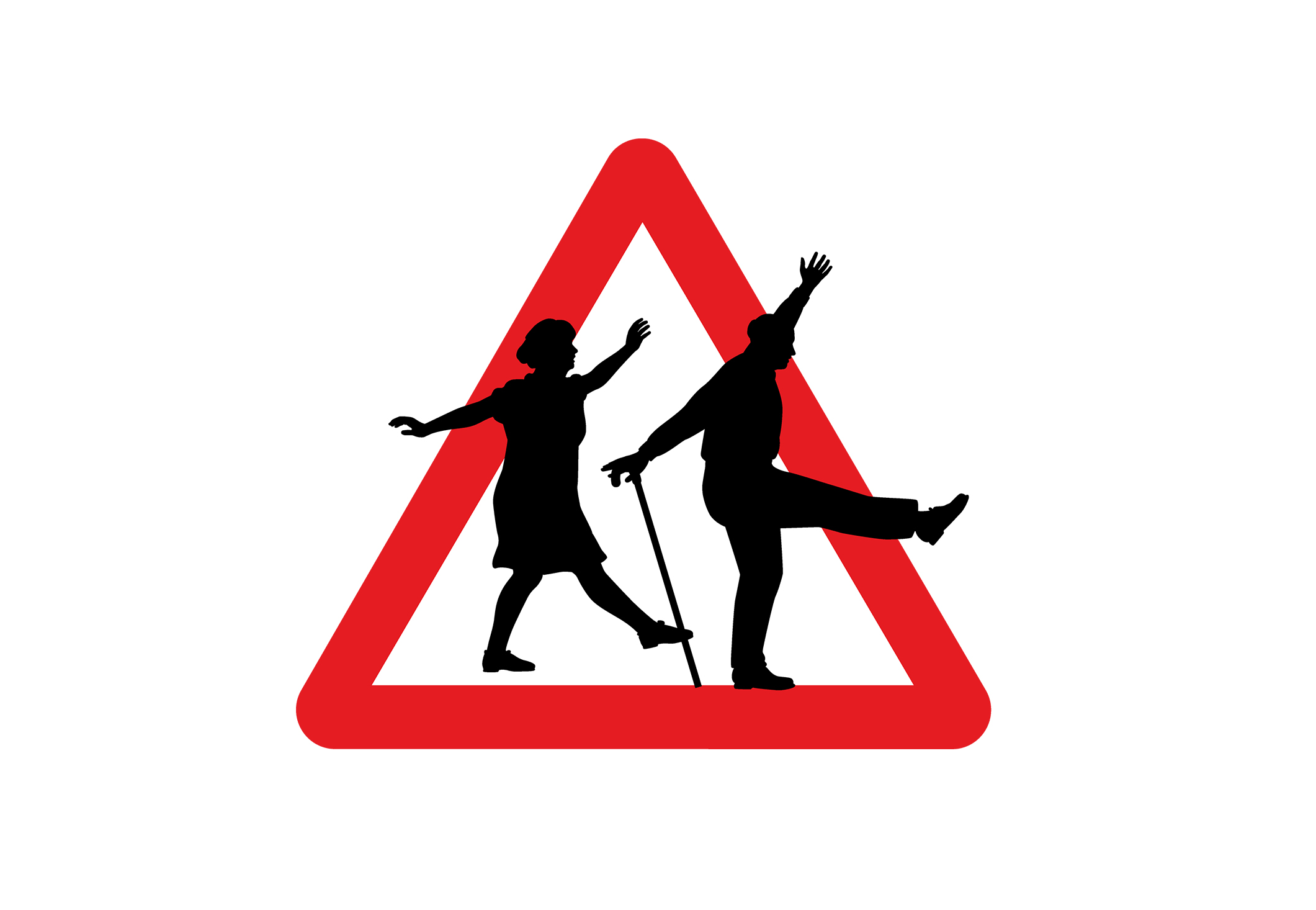 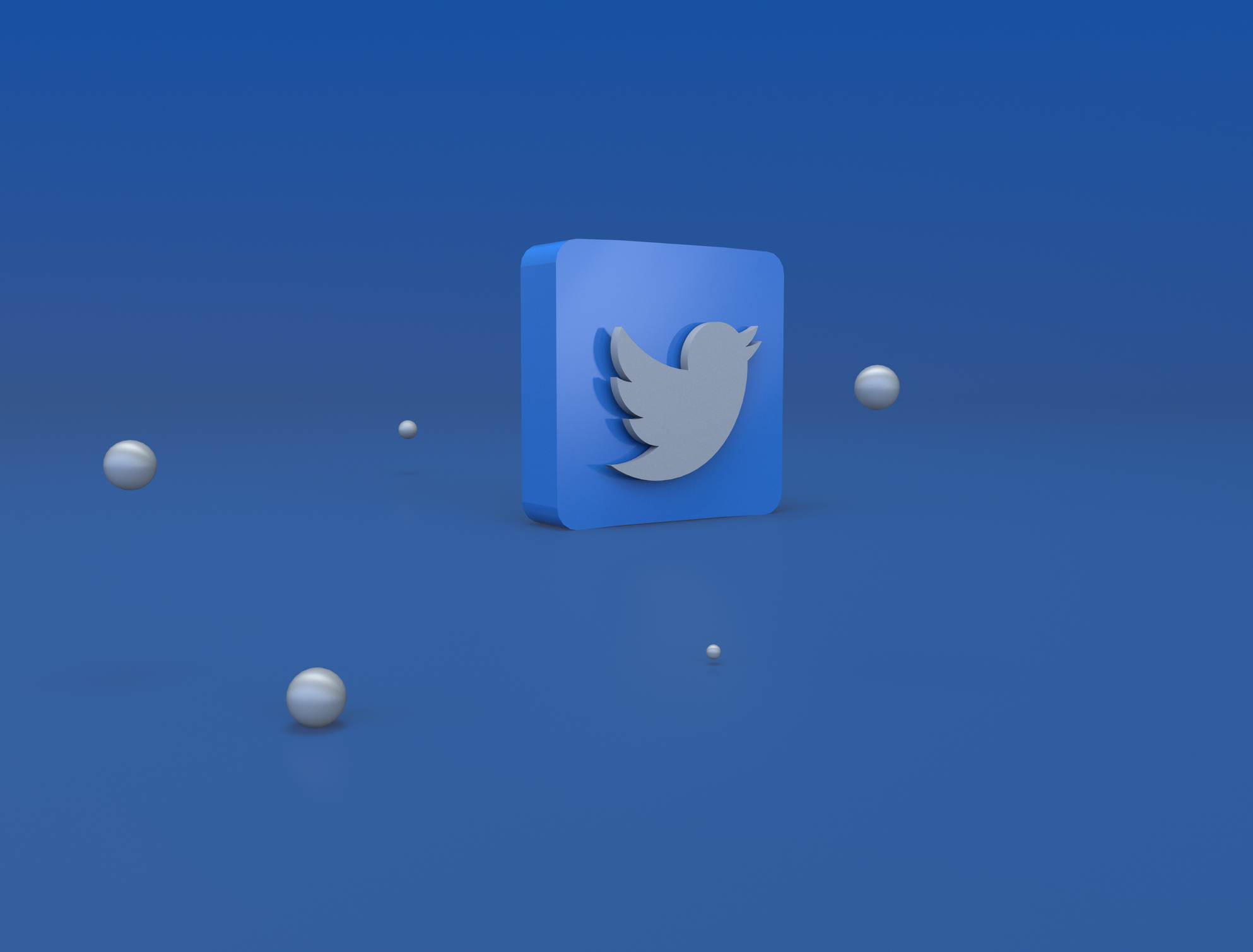