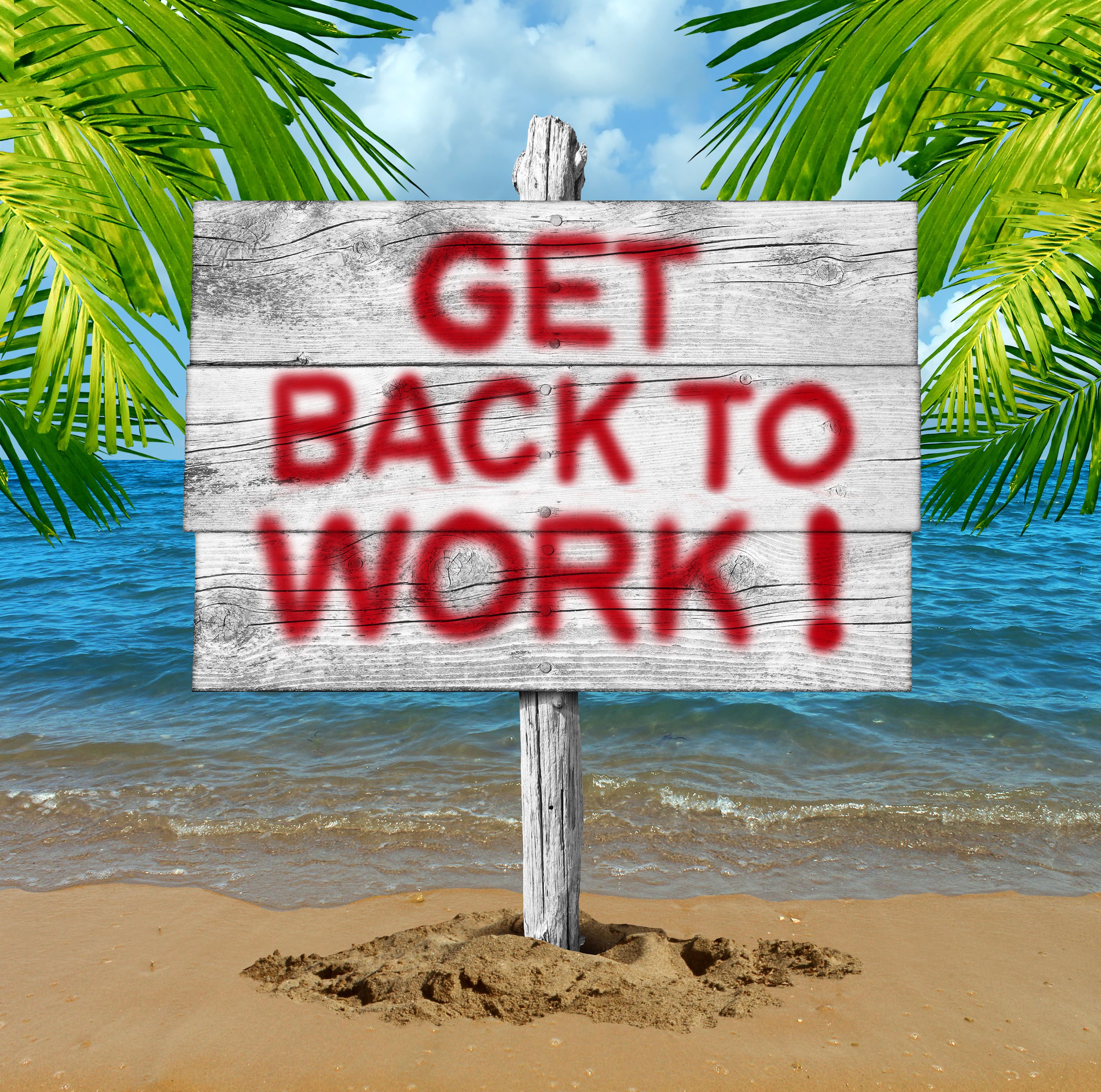 Middle-aged adults busy with the demands of a career, raising a family or caring for aging parents dream of the day when they can slow down and enjoy the fruits of their labor in retirement.  But retiring at age 65 or earlier isn’t always in the best interest of older adults and scientists are warning about the cognitive effects retirement can have on the aging brain.

British researchers recently published findings from a large-scale study of 3,400 retired civil servants carried out over a period of 30 years.  Participants had regular memory tests that were given during the last years of their careers and the early years of retirement.  Testing focused on verbal memory, the ability to recall words, verbal fluency and checks to gauge reasoning ability.   Researchers found that short-term memory declined nearly 40 percent faster following retirement and verbal memory deteriorated 38 percent faster once participants had stopped working.

Verbal memory tends to naturally decline with age but researchers believe working, especially in cognitively challenging jobs, offers some protection against normal cognitive decline associated with aging.  Once a working adult retires, the rate of cognitive decline was found to increase, supporting the “use it or lose it” theory about staying mentally sharp in older age.

If you have decided to retire or plan to take an early retirement, there are a number of ways to keep yourself mentally stimulated and protect against cognitive decline and dementia in older age.  Many seniors will begin a second-act career, following their passions and interests or developing a hobby into an occupation.  Learning a new skill, taking classes or volunteering also can help retirees stay socially and cognitively engaged in older age in ways that go far beyond doing daily brain games.   The social aspect of working with a group of colleagues is often what retirees miss most about their careers; by curating a community of peers that challenge and stimulate you mentally as well as provide mutual social support, older adults can continue to thrive and stay sharp.  Getting regular exercise and eating a healthy diet won’t hurt either!