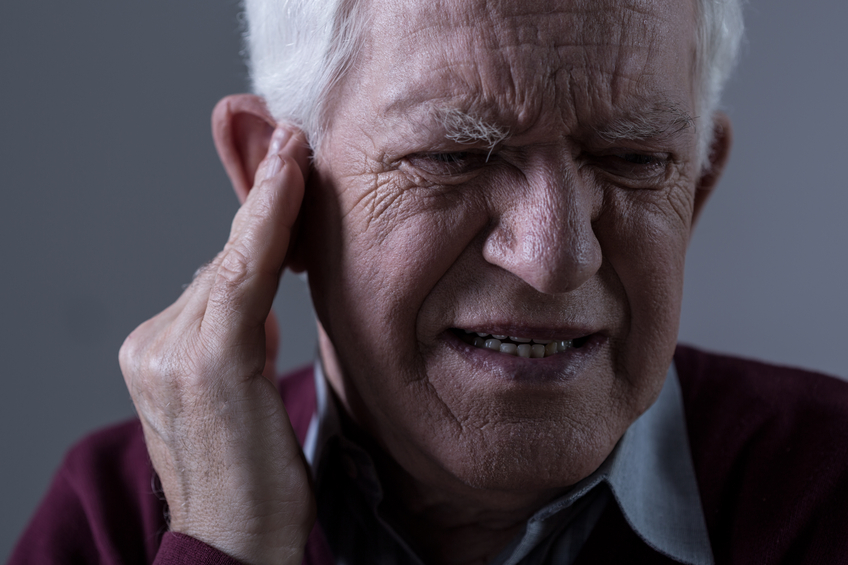 There’s an old tale that when you hear ringing in your ears it means a loved one is thinking of you. There’s even an ancient Chinese almanac that lists the meaning of ear ringing according to the time of day you experienced it and which ear it was. For some, though, ringing in the ears is so constant, annoying and disruptive that they must wish people would stop thinking of them so much.

The condition is called tinnitus and roughly 10% of people in North America report being afflicted by this medical condition either intermittently or constantly. The name ‘tinnitus’ is a word of Latin origin that means “to ring or tinkle” making it all sound so sweet. In fact, there are some who are driven to thoughts of suicide because the noise is so disturbing.

Imagine ringing, chirping, hissing, humming or outright shrieking heard in one ear or the other, sometimes both and other times switching between the right ear and left ear. Those who have been diagnosed with tinnitus have reported their experience to be one or more of those symptoms.

One form of tinnitus, known as objective tinnitus, is produced by the noises coming from within our own bodies. Researchers report that our bodies are constantly making sounds. Think about blood rushing about. Generally, we’re so focused on noises that come from the world around us that we don’t hear the noises coming from within however when something like earwax buildup occurs it can block external noise partially or completely leading us to hear our own internal or somatic sounds. Cleaning out earwax can be an easy fix for some but what about those with more serious tinnitus?

Doctors have theories about the causes of subjective tinnitus, the more common type, but there doesn’t seem to be a definitive answer. Exposure to loud noises is one theory so all those concerts that you danced at and head-banged through in your youth may be making you pay the piper now. In fact, it’s not uncommon for most people to experience temporary tinnitus for a short period after a concert. Hearing loss, TMJ arthritis, high blood pressure, head and neck injuries and wearing ear buds with jacked up volume have all been noted as potential causes.

At Harvard, researchers have explained that the most likely cause is damage to the hair cells in the cochlea, that spiral section in the inner ear that looks like a snail shell. Damage can happen in any number of ways including those noted above. The job of the hair cells is to receive sound in the form of vibrations and then transform those vibrations into nerve impulses which are then transferred to the brain to be interpreted. If the brain doesn’t receive the signals it expects, it ‘turns up the volume’ to try and receive the signals. This is a compensation for missing signals but results in electrical noise that is tinnitus which can be either high-pitched or low-pitched depending on whether hearing loss is in the high or low frequency range.

Evaluation for hearing problems, musculoskeletal issues and medications may be involved in diagnosing the cause of tinnitus. Currently there are no scientifically validated cures but treatment options exist. While a diagnosis is underway there are support groups that can help manage the issue. In Canada the Canadian Hearing Society has a page devoted to support while in the United States The American Tinnitus Association has resources. 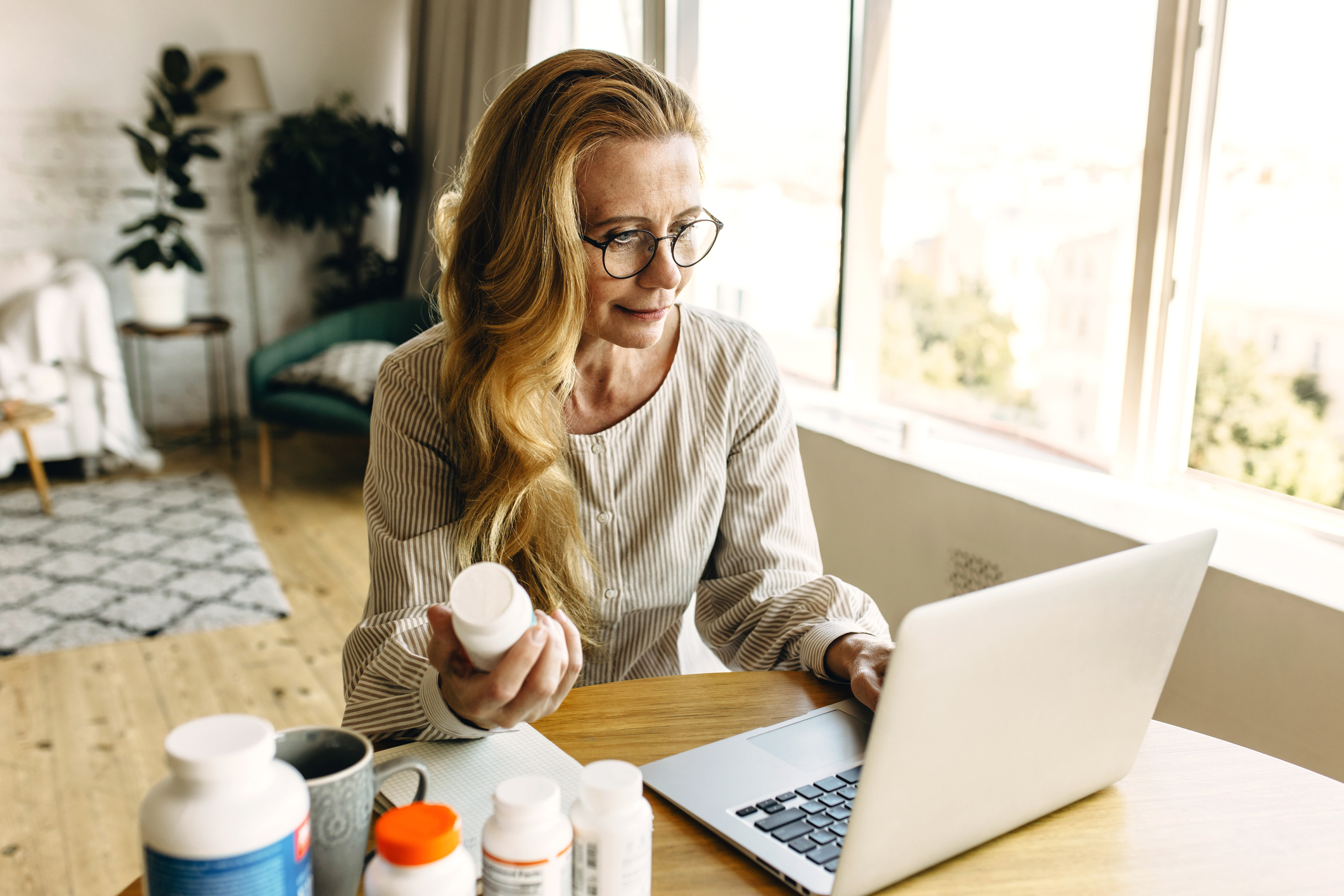 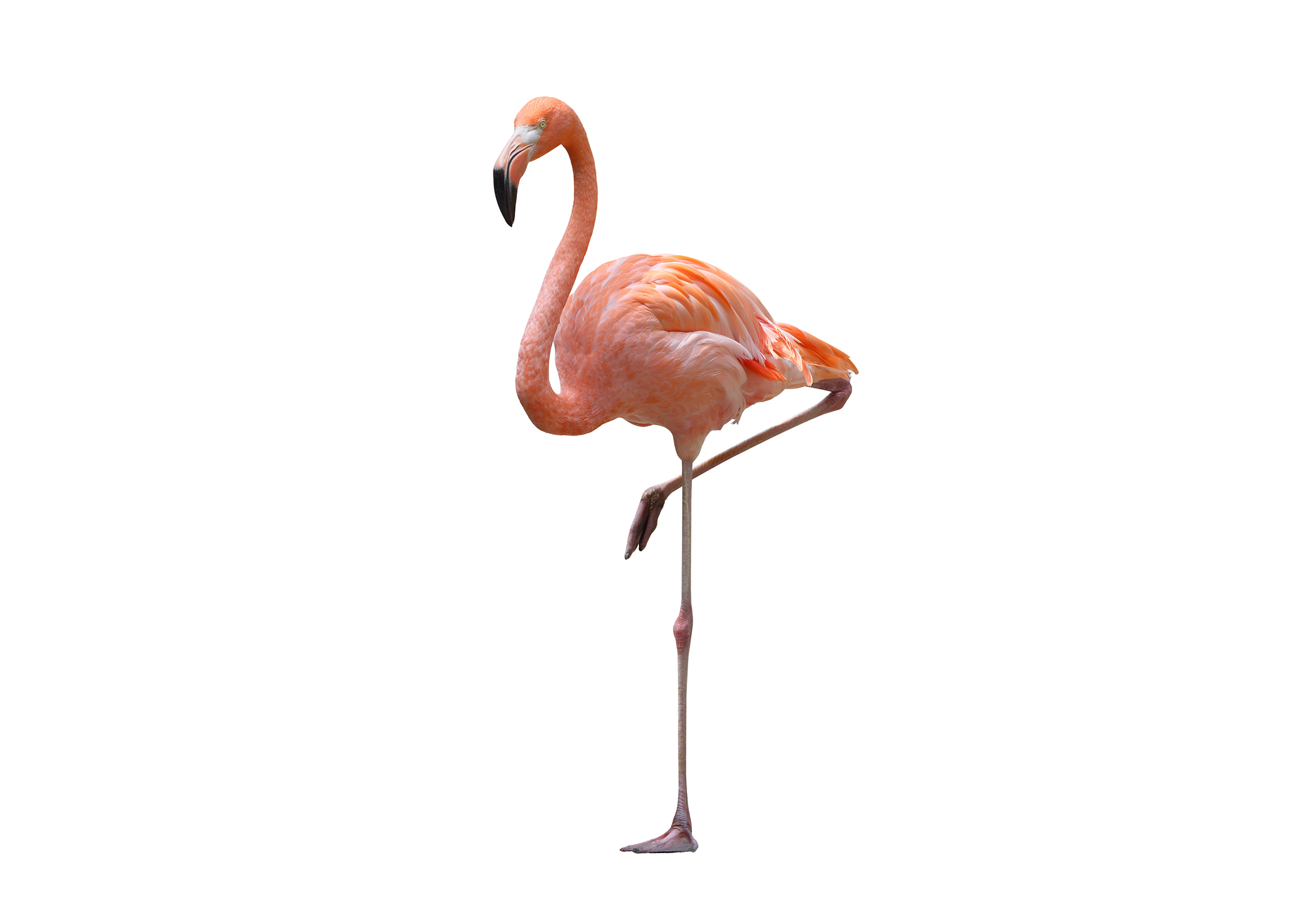 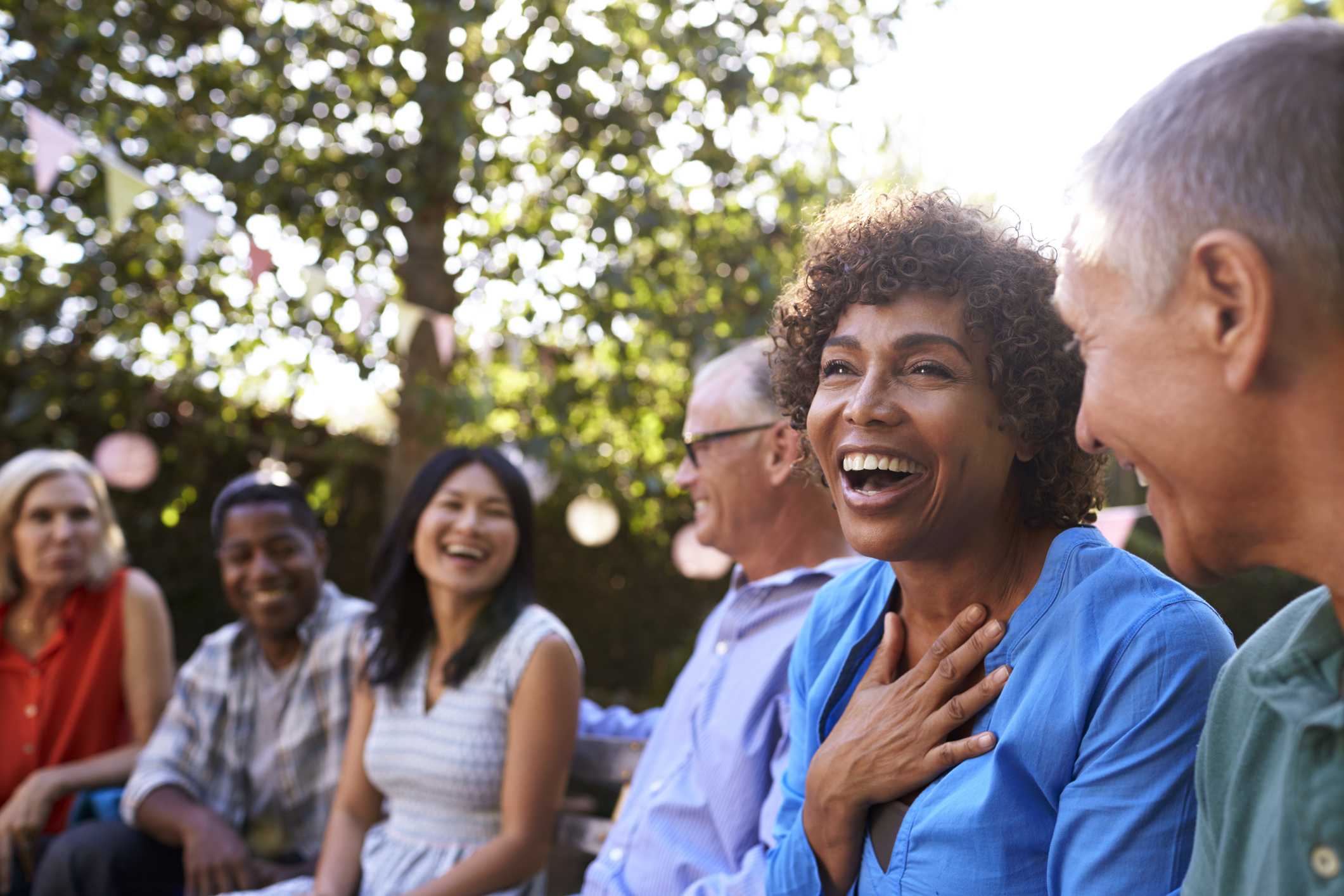