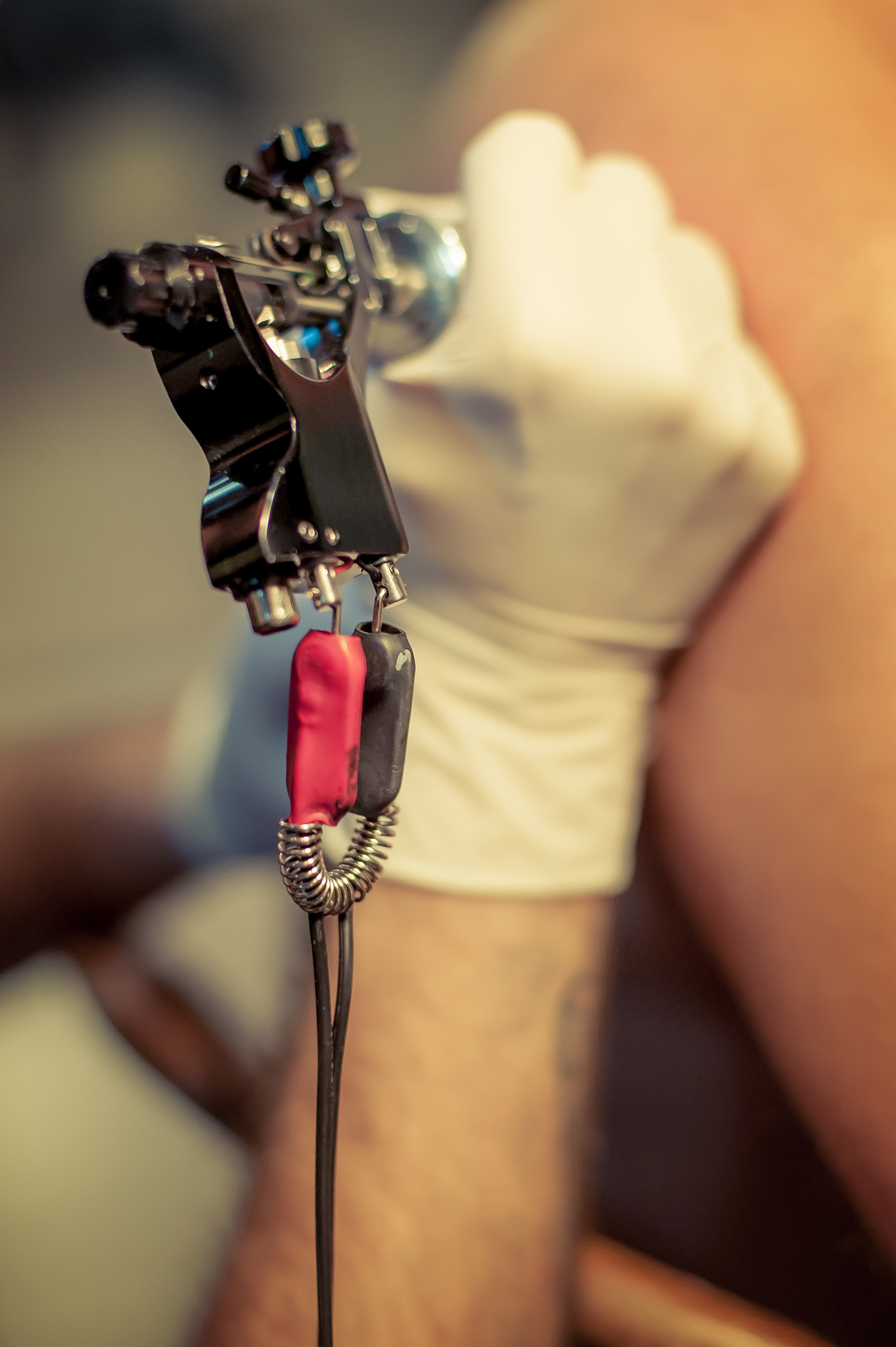 Tattoos have become increasingly commonplace among young and older adults alike.  With perhaps the exception of face or neck tattoos,  body ink has evolved into a form of expression embraced by everyone from teenagers to grandparents; a remembrance of someone lost to cancer or an emblem of survival.   The explanation behind each image as complex and diverse as the people bearing them.

But researchers have turned to tattooing as not an art form but rather a medical tool that would help people with diabetes monitor their blood sugar levels without a single prick of the needle.  According to a recent report in ILFScience!, researchers from Harvard University and MIT have developed a biosensing tattoo ink that will be able to track pH, sodium and glucose levels in the bloodstream by changing color.  For example, a change in color from blue to brown would indicate a rise in blood sugar level.

According to the American Diabetes Association, more than 29 million Americans have diabetes and among seniors over 65, nearly 26 per cent have diagnosed or undiagnosed diabetes.   Diabetes is the 7th leading cause of death in the U.S., and experts suspect it may be under-reported as a underlying cause of death.

The technology is still in development and is not yet available to the public but the possibilities are exciting for people living with diabetes who have to measure their glucose levels daily by pricking their finger to draw blood.    Some people also implant a device under the skin to monitor blood sugar levels which sends information to a smart phone or other external receiver.

The tattoo would not require an external device and could be customized by the client.  However, more testing on humans will be necessary to rule out possible allergies and evaluate accuracy and durability.