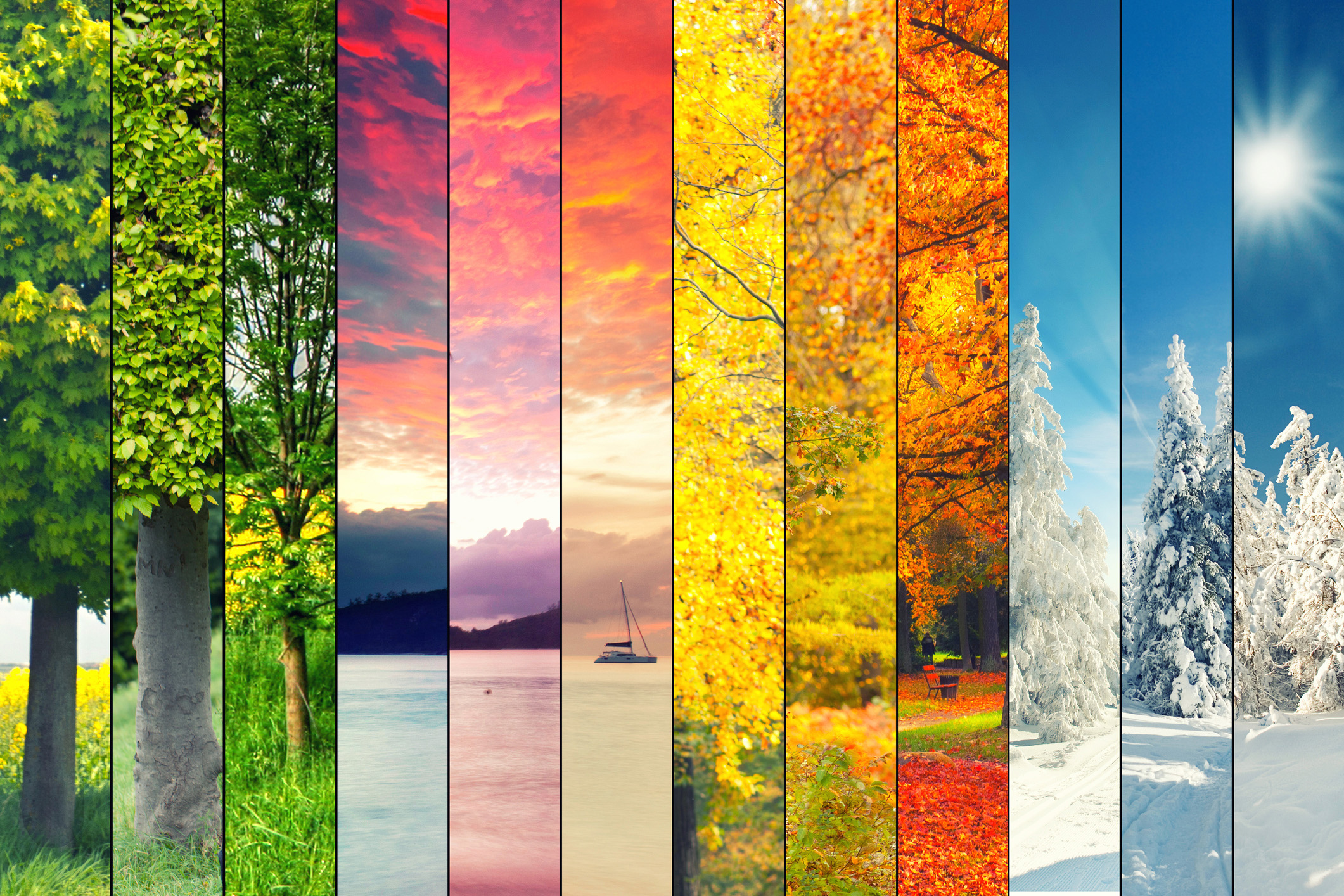 The short, grey days of winter have long been associated with a change in mood many people experience that is attributed to a lack of sunlight.  But newer research also links seasonal shifts in the Northern hemisphere with cognitive performance among older adults with and without dementia.

According to research, published recently in PLOS Medicine, cognitive performance among older people may peak in late summer and early fall and decline over late winter and early spring.  A study of more than 3,000 older adults with and without Alzheimer’s disease, found that the season had a clinically significant association with cognition.  Symptoms of dementia are likely to be more evident in the winter and early spring.

An awareness of this trend can help caregivers and health care providers better meet the needs of patients with dementia by providing more resources during these seasonal changes.  Screening for dementia may be more accurate if done during these months of the year when symptoms are more pronounced; which could lead to earlier diagnosis and treatment.

Researchers also hope that the findings of this study will lead to new treatments for Alzheimer’s disease by exploring the brain’s reaction to seasonal changes including light and temperature, activity level, sleep and diet and psychological state, such as depression.  According to the Mayo Clinic, Seasonal Affective Disorder is a type of depression related to changes in seasons.  Treatment for SAD may include light therapy, medications and psychotherapy.

Getting outdoors, even when the sky is grey, provides more exposure to sunlight than being indoors.  When the sun does shine, caregivers and older adults should make every effort to spend even a little time outdoors.  Being active in the morning can also have a positive effect on seasonal depression and mood.

A small study by researchers from the Royal Netherland Academy of Arts found that installing brighter daytime lighting resulted in a 19 percent decrease in depressive symptoms among patients with dementia and a 5 percent lower rate of cognitive decline.   Exposure to light during the day can also help improve sleep and preserve a natural circadian rhythm.