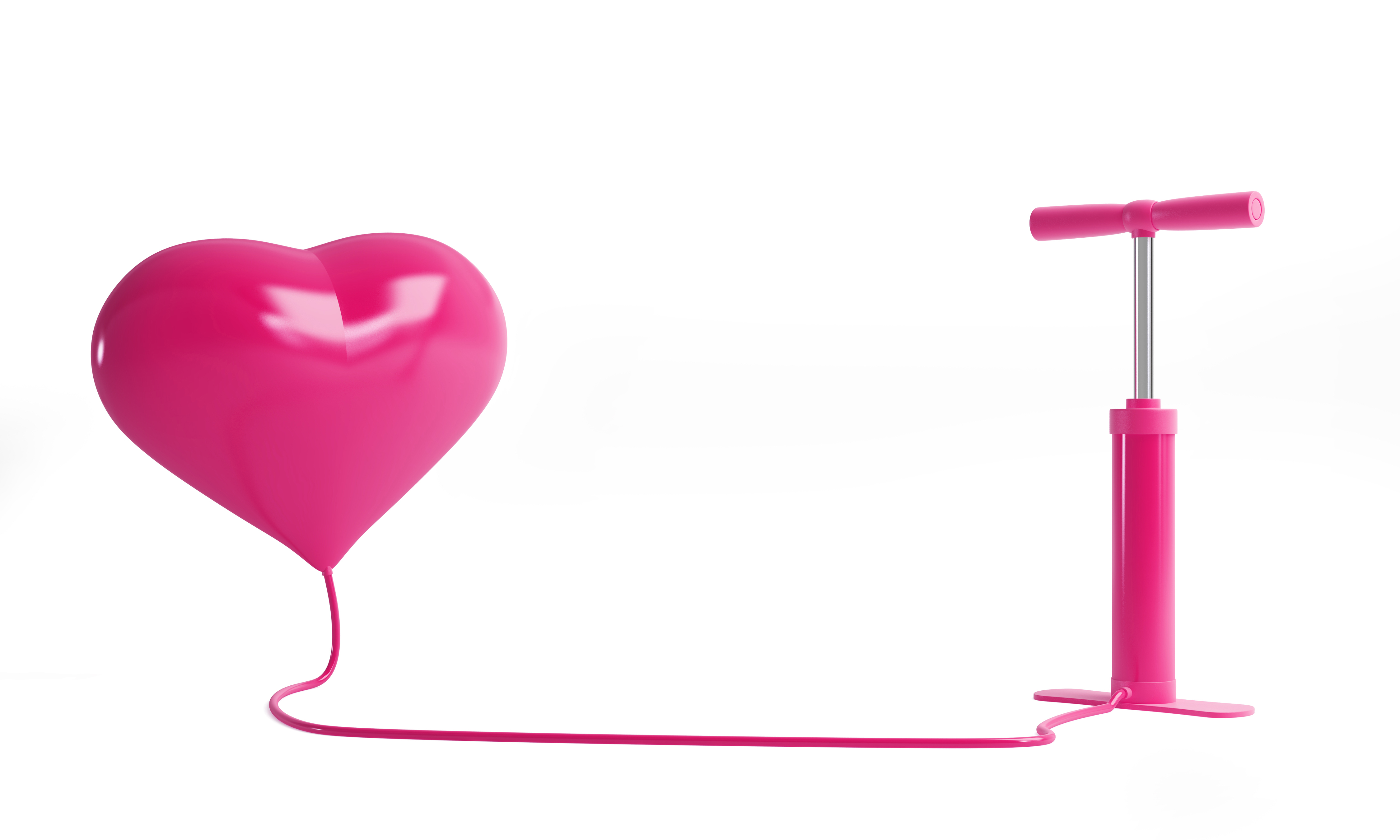 With falls the leading cause of hospitalization among older adults, it’s no wonder than many seniors who experience low blood pressure upon standing are afraid of falling.  But becoming more sedentary and home-bound can cause a cascade of health problems including loss of mobility, cognitive decline, social isolation and frailty.  A researcher at the University of Waterloo, Ontario, Canada, is working with engineers to develop a Second Heart device to relieve dizziness that many older adults experience upon standing when their blood pressure suddenly drops.

According to a recent Waterloo Global Impact report, Richard Hughson, research chair in Vascular Aging and Brain Health at the Research Institute of Aging, has developed a smart device in collaboration with Sean Peterson, a professor of Mechanical and Mechatronics Engineering, to combat continued low blood pressure.  The Second Heart device, funded by Lockheed Martin, wraps around the calf and compresses the muscle after each heartbeat to send blood back up to the heart and brain.  The device senses the amount of pressure necessary and pumps oxygenated blood back up to the brain, alleviating dizziness and preventing falls.  It could also be helpful in preventing blood clots.

Research began with 70 retirement home residents who were an average age of 87.  Study results found that lower brain oxygenation resulted in significantly poorer stability when standing.  When transitioning from a lying position to standing, a brief 10-second pause while sitting improved brain oxygenation and helped participants stand with greater stability, reducing the risk for falls.

Until a device like the Second Heart is widely available, older adults can help prevent falls and injury caused by a drop in blood pressure by transitioning more slowly from lying down, through sitting and then up to a standing position.

Second Heart could also be used for soldiers on long marches, drone pilots sitting for long periods of time, long-distance truck drivers, athletes recovering after competition or hard training as well as cardiac patients who need better blood flow.   Learn more about the Second Heart research by following this link to a research article recently published in the Journal of Applied Physiology.