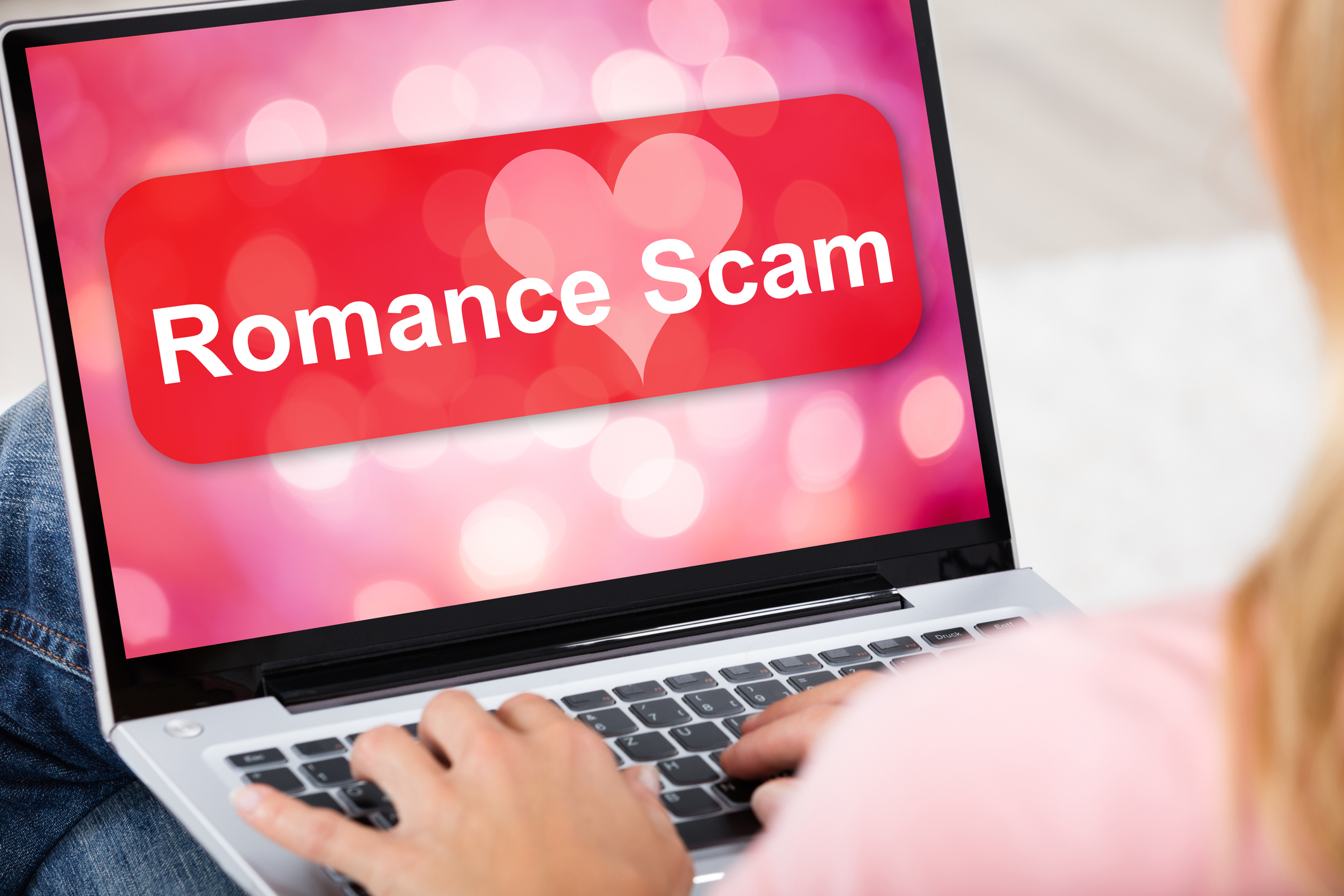 During the first year of the coronavirus pandemic, isolation and loneliness took a significant toll on many people, especially those who lived alone.  Although people living with a partner or other family members were also under strain, single adults without a significant other may have felt an acute sense of loss when social circles suddenly vanished.  According to the Senate Aging Committee, fraudsters took advantage of the pandemic and social isolation to commit more romance scams.

According to a recent Forbes report, financial losses reported to the Federal Trade Commission by elderly adults as a result of fake romances surged from $84 million in 2019 to $138 million in 2020.  Because so many seniors were isolated from friends and family to stay safe during the pandemic, more vulnerable adults turned to the internet or the phone to stay connected.  But this longing for some kind of human interaction provided fraudsters with the perfect opportunity to take advantage of isolation and loneliness to perpetrate romance scams.

Small scams that might have been caught early by visiting friends and family were sometimes missed and allowed to grow into major thefts of funds or selling of fake cures.  But romance scams were the biggest source of fraud reported to the FTC by older adults in the 60 to 69 and 70 to 79 age groups.   Bank transfers and payments by older adults doubled in 2020 and there have been reports to the Aging Committee of cryptocurrency payments more than tripling.

With the pandemic providing an excuse for scammers to not meet in person, fraudsters were able to establish what appeared as a trustworthy relationship.  By loaning money to a romantic scammer, victims suffered both a financial blow and a personal loss of what was believed to be a growing love.

Con artists are known to creep almost all dating and social media sites.  If you suspect an online relationship is a scam, the FBI warns users of these sites to stop all contact immediately.  If you use a dating site or app, do not send money to anyone you have only communicated with online or by phone.  Be careful not to share too much personal information online that could set you up as a target for scams.  Do your own research online, go slowly, ask lots of questions and be wary of someone who wants to quickly take the conversation off a dating or social media site. Do not share inappropriate photos that could be used to extort money and be wary of attempts to isolate you from friends or family.  If you haven’t met in person after a few months of meeting online, you should be suspicious.