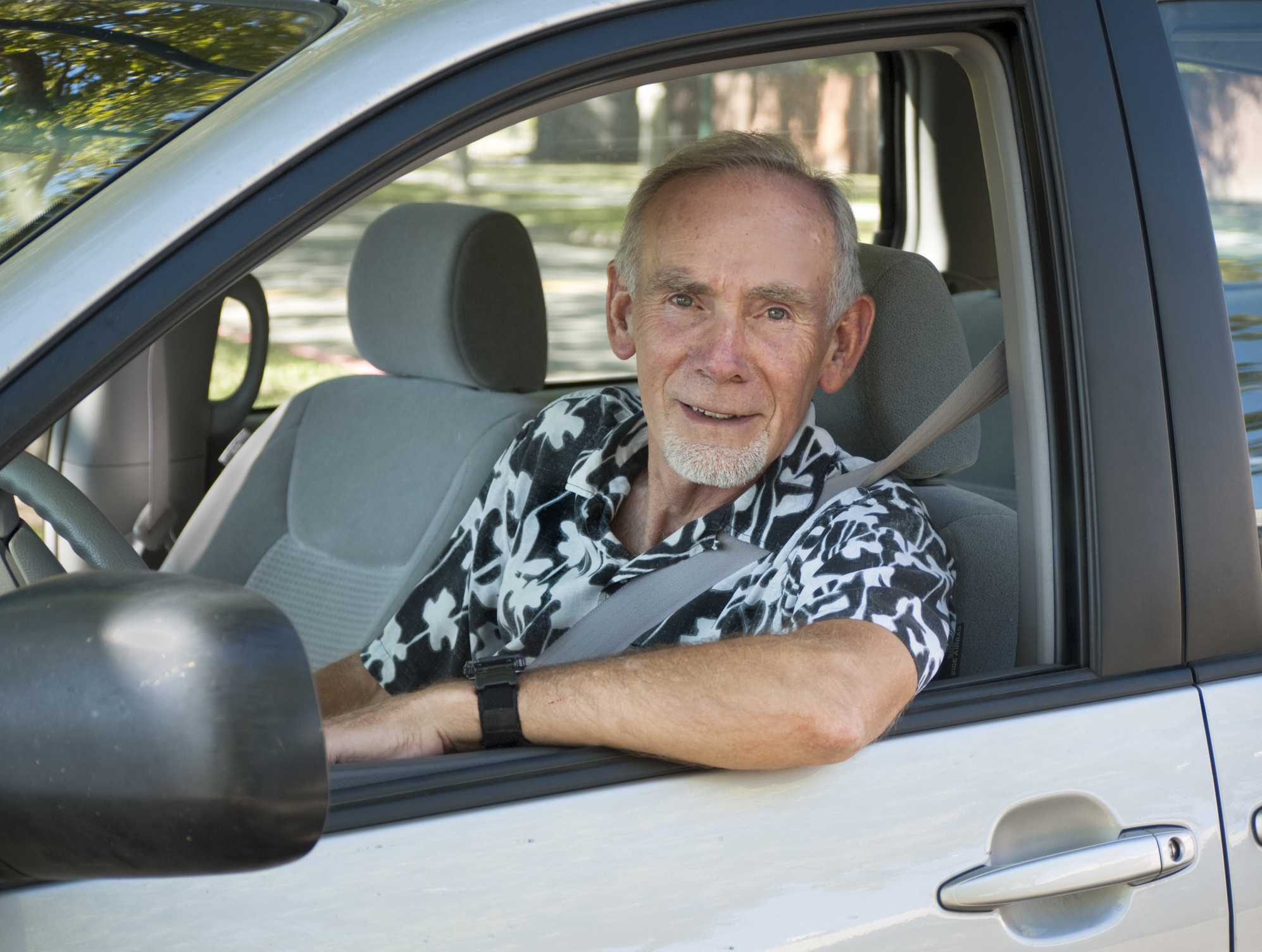 Most seniors near or at retirement age are more than happy to give up the 9 to 5 daily grind but many older adults are looking for flexible employment that lets them set their own hours and earn some extra income.  A growing number of older adults are able to achieve both these goals by becoming Uber drivers who on average earn nearly $20 (US) per hour; a much better gig than working retail or other part-time jobs where the schedule is set by someone else and is rarely as profitable.

According to a recent report in Forbes Magazine, Uber appeals to older drivers who have a wide range of experience and can strike up a conversation with almost anyone.   Uber drivers are well screened and are required to be at least 21-years-old, have a valid driver’s license, use a 4-door vehicle manufactured after 2001 and use an iPhone 4S or newer or Android device operating with 4.0 or newer.   Criminal history and driving record are also thoroughly checked and proof of insurance and vehicle registration are required.

For years, retirees have taken up driving jobs including transporting students on school buses but they are then tied to regular work hours according to the school calendar.  Uber drivers can work when they choose and even get paid on-demand with an app instead of waiting for regular pay periods.  Drivers can also decline to take a fare in an area they don’t feel is safe for them.

Whether it’s helping to fund travel or other interests, a grandchild’s education or simply keep busy and socially engaged, driving for Uber is becoming a popular option for older adults who want to be their own boss while earning extra wages.

Uber was started in 2010 and has grown into a $70 million ride-hailing venture.  There have been a few hiccups over the years but it looks as though the service, which solves a transportation problem for millions of people each day, is here to stay.  Uber is also helping to address traffic problems and pollution in large cities by placing more people into fewer vehicles.

To learn more about becoming an Uber driver,  visit the company website here.