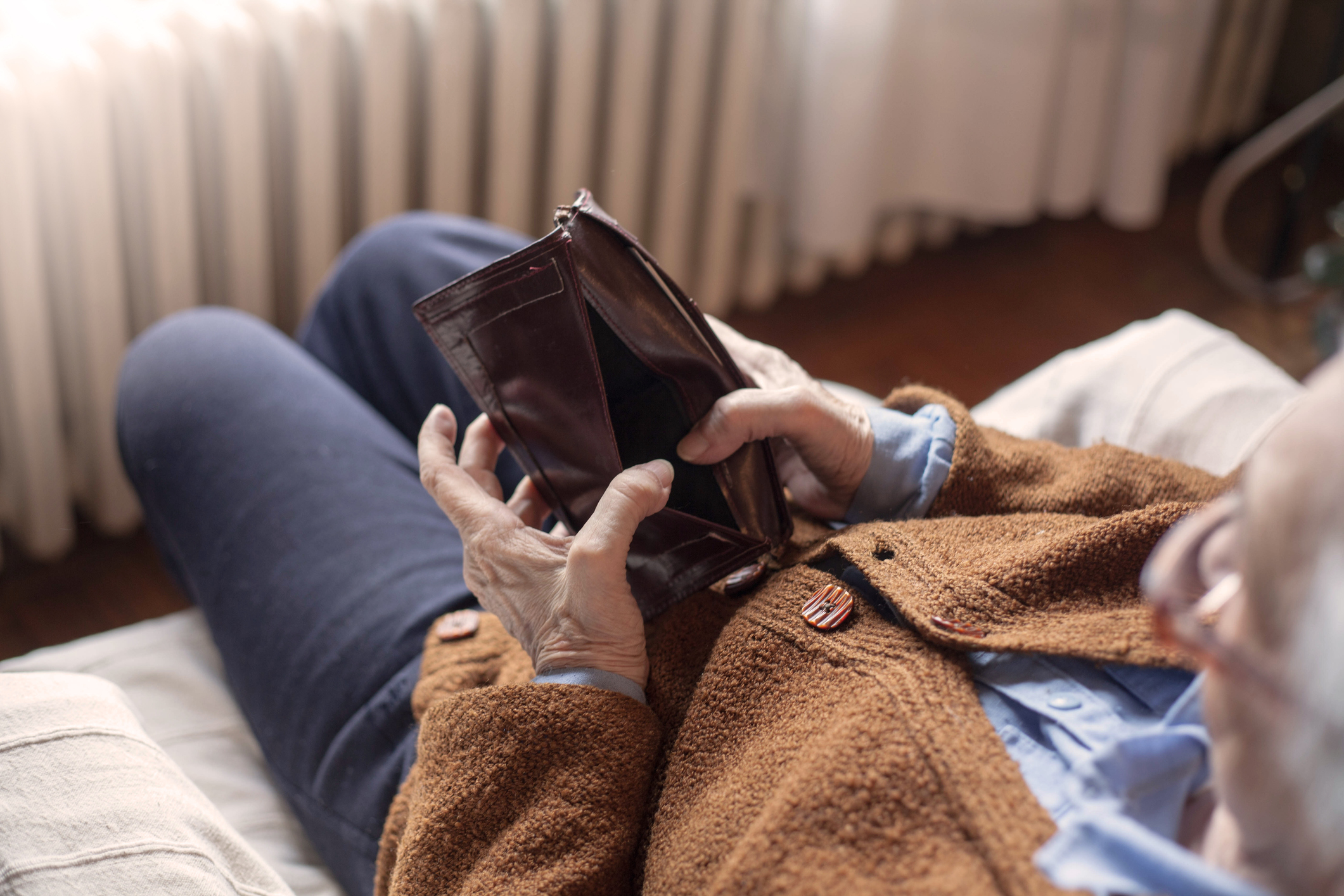 A rapidly growing older population, thanks to the swell of baby boomers reaching retirement age, is entering what should be the golden years with worry instead of contentment as more seniors face financial insecurity and even bankruptcy.

According to a recent New York Times report, the rate of adults over 65 who are filing for bankruptcy today is three times what it was in 1991.   Gone are the days of working for a company for 40 years and retiring safely with a nice pension and enough savings to live comfortable.  Rising medical costs, lower incomes, fewer pensions and insufficient savings for retirement has left many older adults at risk for financial ruin.  A health emergency or unexpected car or home repairs can quickly lead to missed mortgage payments and compounding financial problems.

Research using data from the Consumer Bankruptcy Project has found that older people are not only filing for bankruptcy in much greater numbers, they won’t have time enough to recover financially.  More are carrying debt, including school loans for children or grandchildren, into retirement age.  And faced with losing their home, soaring numbers of seniors are filing for bankruptcy.

Retirement age for Social Security is inching up each year and older adults are paying more out of pocket for health care expenses.  Other expenses, including food costs and house payments, are also increasing and part-time jobs may not be easy for older workers, especially those with chronic health problems, to find and keep.

With a continued aging of the population, were are bound to see more older people in serious financial trouble.  According to the Supplemental Poverty Measure, 7.1 million adults over the age of 65 were living in poverty in 2016.   The poverty rate increased with age and was higher for women, blacks and Hispanics as well as people in poorer health.

Read more about the financial decline of older Americans by following this link to the research paper, Graying of U.S. Bankruptcy:  Fallout from Life in a Risk Society.