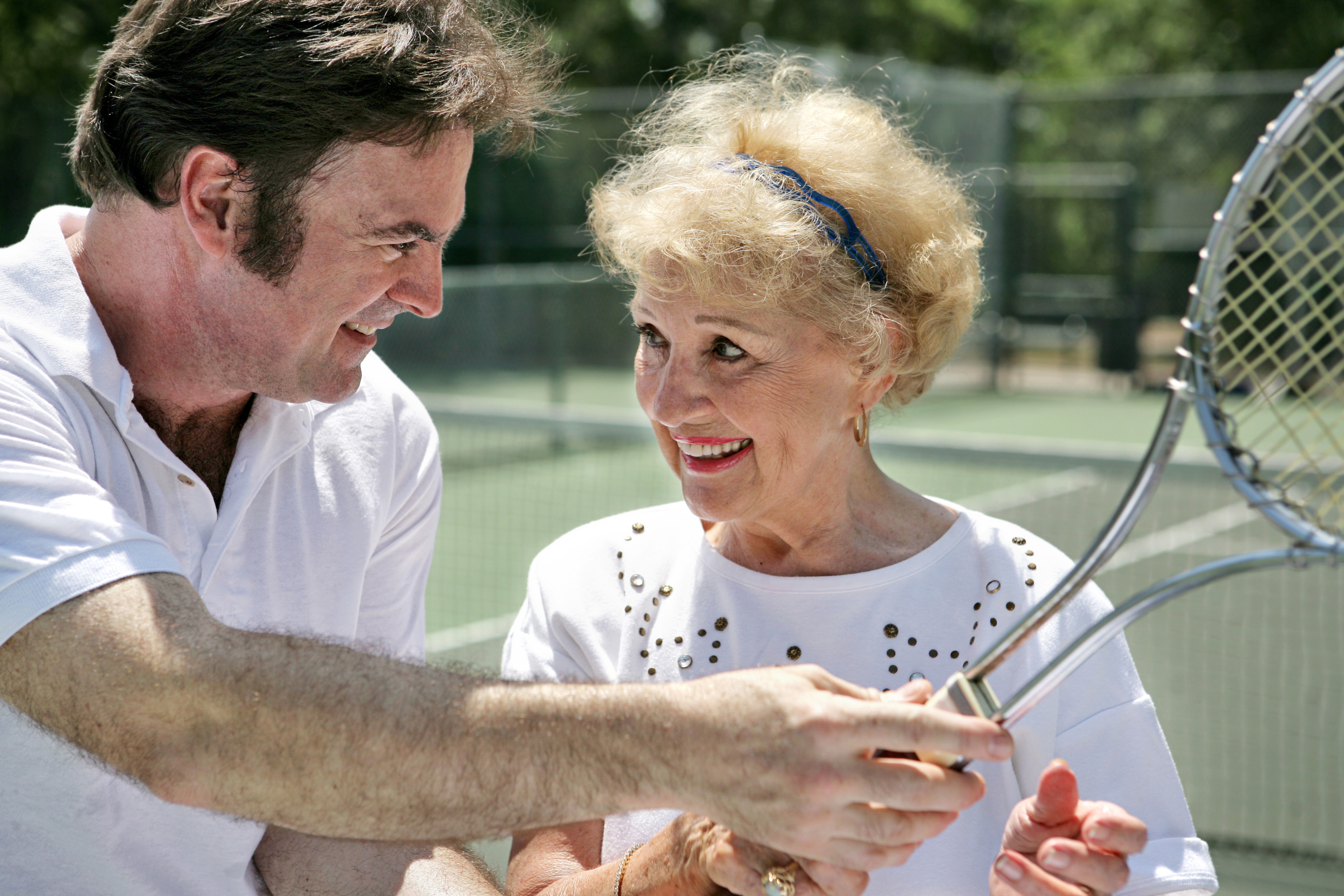 With older adults living longer and more actively past retirement age, it’s is not uncommon to see more seniors remarrying after divorce or the death of a spouse.  But an increasing number of predatory marriages are being reported as a common type of elder abuse in Canada and the United States.

A predatory marriage is one in which a man or woman enters into the relationship with the sole purpose of gaining control over finances, ownership of property and inheritance.  According to a recent HuffPost Canada Living blog, although the standard of mental capacity to draft a valid will is high and an elderly adult may not be deemed competent to change their beneficiaries, they may still be considered capable of making the decision to marry.  This leaves many seniors vulnerable, especially those with dementia, to predatory marriages.

In Canada, if a new will is not executed after a marriage, the Succession Law Reform Act kicks in and a married spouse will automatically receive the first $200,000 of the deceased’s estate.  The remainder of the estate will be divided between the spouse and any surviving children of the deceased.    Elderly adults, even without diminished mental capacity, may be unaware of the need to change their will following a new marriage.

In predatory marriages, it is not uncommon for caregivers to marry their charge in order to gain access to joint bank accounts and in some cases exclusive ownership of the home.   The implications of an elderly family member marrying can be both emotional and financial for family but the standard of capacity to decide to marry remains low.

When a predator begins to socially isolate the elderly individual from their friends and family, it can be a signal to loved-ones that something may be amiss.  Often the marriage can take place quietly, under the radar, without the knowledge of family members.  Claims of common-law marriage may also come into play following the death of a senior who had a live-in companion or caregiver.  In some jurisdictions, family can file a caveat or objection against a marriage they are concerned may be predatory in nature.

To learn more about predatory marriage and Canadian law visit the Siskinds Law Firm website  by following this link.