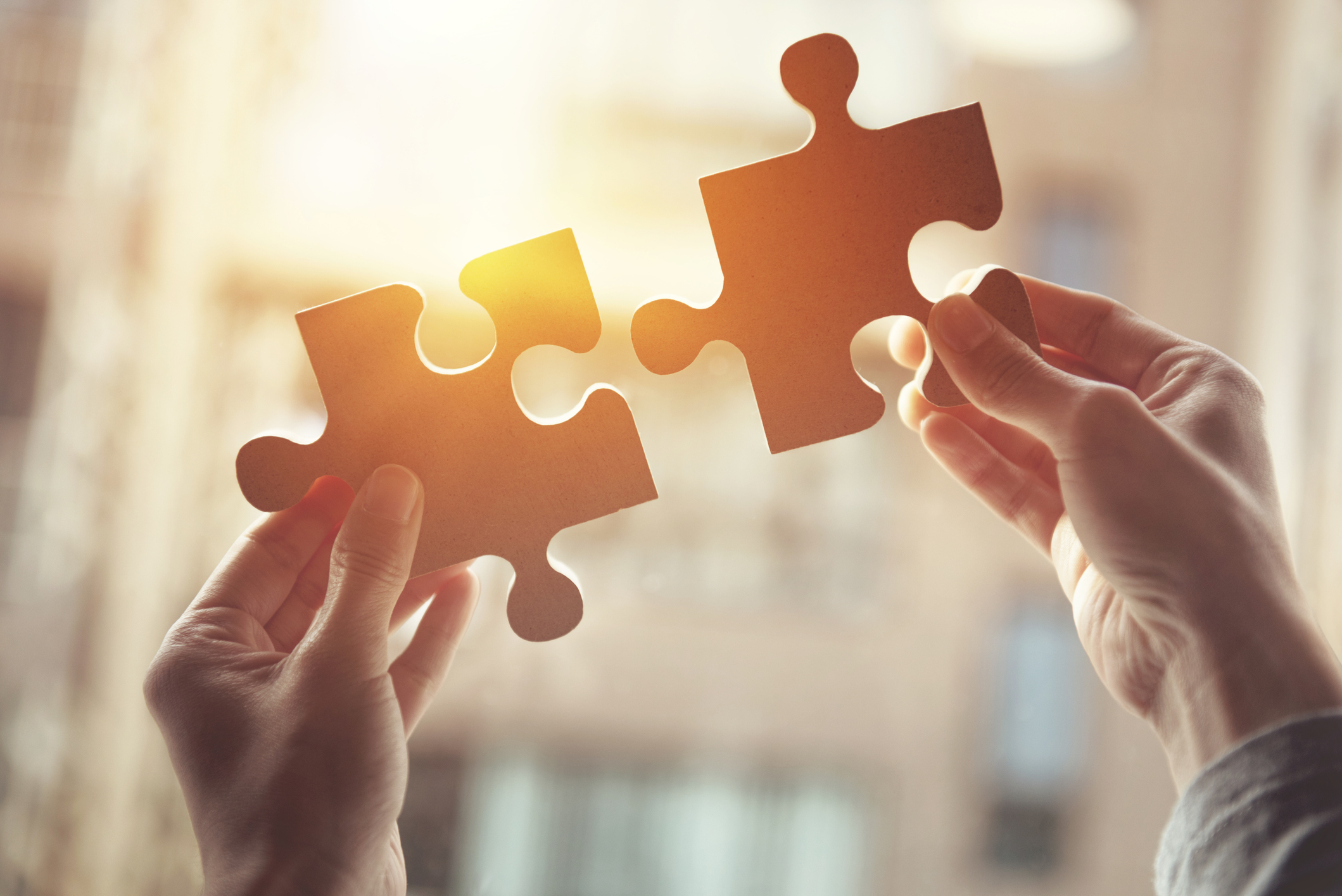 Although getting older has a significant number of benefits including wisdom, patience and self-awareness, the thought of reaching old age comes with fears about health and security, and especially falling victim to dementia.  But according to a recent study, many older adults don’t understand well how their physical health relates to their chances of developing Alzheimer’s disease or other forms of dementia.

The study, published online in the JAMA Neurology, demonstrates how little older adults understand the important role overall health plays in reducing the risk of developing dementia later in life.  Supplements have not been proven to ward off the disease but research has shown that a healthy diet, regular exercise, stopping smoking and limiting alcohol consumption are beneficial in reducing the risk for dementia.

According to the Alzheimer’s Association, 1 in 10 Americans over the age of 65 have Alzheimer’s dementia.  And with no cure, researchers are increasingly focusing on prevention, including lifestyle changes, that can help reduce the rapidly growing number of older Americans with the disease.

Besides getting at least 150 minutes of moderate exercise each week and eating a healthy Mediterranean-style diet, keeping the brain engaged can also help prevent dementia among older adults.  But a daily crossword puzzle or a game of Sudoku isn’t going to cut it; seniors need to challenge themselves by learning something new or participating in more stimulating and complex activities such as playing chess, learning to ballroom dance or taking a college class.

For more ideas about how to keep your brain young, follow this link to the Harvard Medical School’s Health Publishing website.