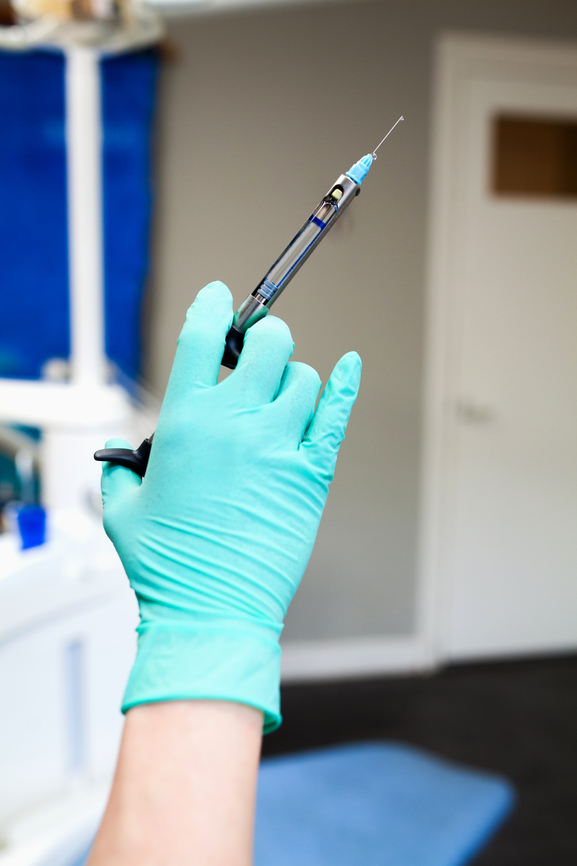 Autumn is near and along with shorter days, changing leaves and cooler nights,  more time spent indoors reminds us that flu season is also fast approaching. Health care providers recommend that seniors over the age of 65 get an annual flu shot, especially those in long-term or other residential care homes and seniors living with chronic illness.   In addition to the season flu vaccine, older adults are advised to get a pneumococcal vaccine which offers protection against a serious type of pneumonia, blood infections and meningitis.  One dose of this vaccine should last a lifetime.

Vaccines for the upcoming flu season should start arriving at clinics, hospitals and to doctors by mid-September.   FluMist, a nasal spray form of the vaccine will arrive later in mid-October through the end of November.

During the 2014-15 flu season, the vaccine developed provided protection against three strains of the virus, however the viruses circulating changed after the vaccine was made, making it much less effective.  According to Manitoba Health, the 2015-16 flu vaccine will protect against four flu strains.

The Public Health Agency of Canada reports that there were 8,021 hospitalizations and 606 deaths recorded during the 2014-15 flu season;  this is up from 5,457 hospitalizations and 344 deaths the previous year.  At present, there is very little influenza activity reported across the country although low levels of Rhinovirus were detected in the last weeks of August, 2015.

FluWatch, Canada’s national influenza surveillance system, has found that the H3N2 strain the flu is the most common circulating in North America currently.  Seniors are most affected by the H3 flu type and this season’s vaccine protects against H3N2;  it is recommended by the Government of Canada that seniors get their flu shot early while supplies are available.  For more information about the flu, it’s treatment, prevention and clinics visit http://healthycanadians.gc.ca/diseases-conditions-maladies-affections/disease-maladie/flu-grippe/index-eng.php .