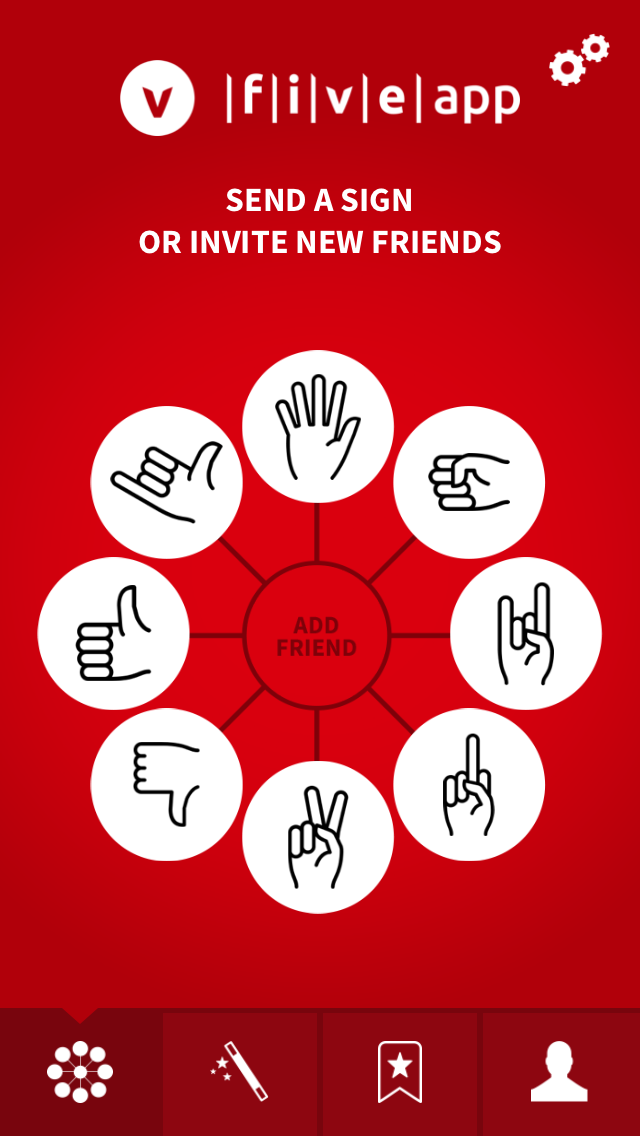 The cheekiness of youth has led 18-year-old Mateusz Mach to invent an app that turns out to be useful to the deaf community and, potentially, non-verbal aging seniors. Polish student Mach originally invented an app that uses images of hand signals and his intention was to have the ability to communicate with friends without anyone – read ‘parents’ – understanding what was being said. Signs such as thumbs up, thumbs down or your own uniquely created hand signal that has meaning to your group of friends were intended to allow the teens to communicate plans to go out, meet up at a favourite location or signal thoughts on the latest hip hop tune.

Soon, though, Mach was getting emails from members of the deaf community thanking him for developing an app that let them communicate easily with one another which gave the young developer ideas. Research indicated that typing on a messenger-type service isn’t natural for most of the deaf community but this concept of using hand signals converted into images worked.

Eventually raising $150,000 in venture capital, Mach and his partner have hired ASL experts to incorporate ASL features into the redesigned app which is scheduled to be released this summer. Available for both Apple and Android, it is expected that the redesigned app will allow the deaf community to communicate more natively. The app can be used on Apple watches as well.

Potential exists for non-verbal seniors. Think of being able to tap one image and communicate the need for a drink of water or ‘thumbs up’ approval for a treatment idea, indicate that one is too warm or too cold. Simple, basic signals that allow communication between seniors and caregivers. Today’s boomers are aging up and as a quickly growing group that is adapting to the use of technology, this type of app will be put to greater use. Still in college, Mach wants to finish his schooling but understands the potential his basic idea has to provide him with a career that helps many. 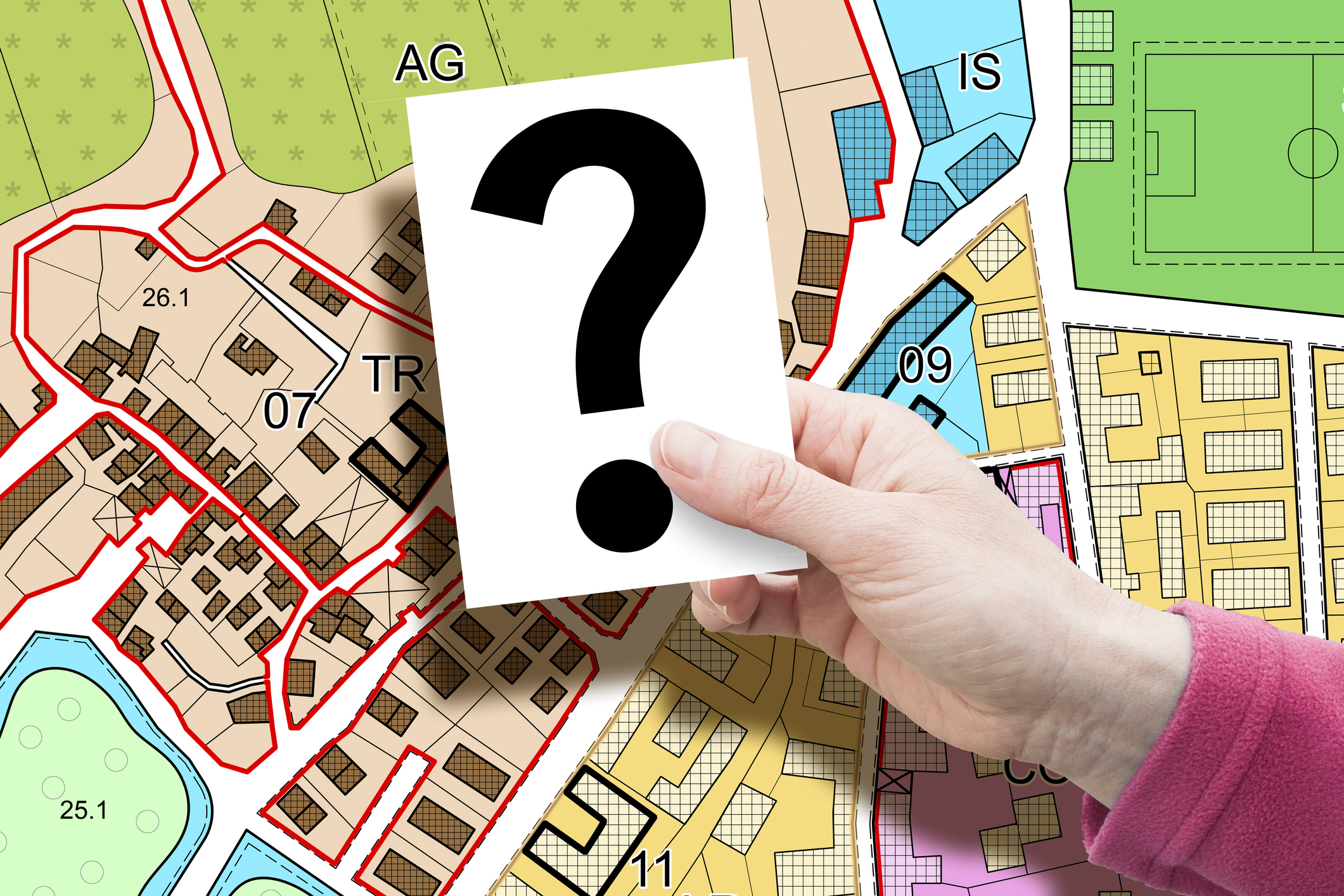