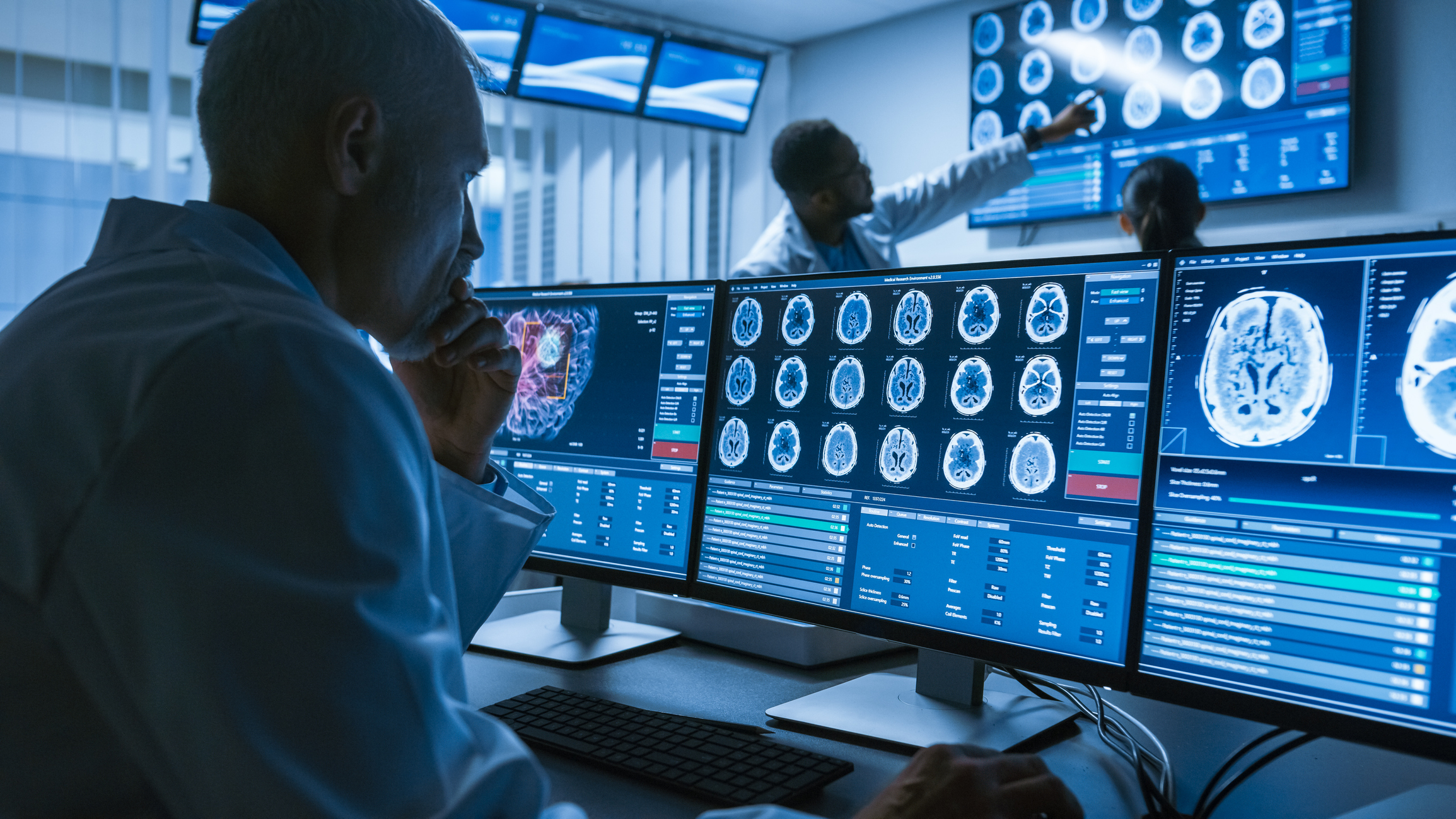 Silent stroke, in which there are no apparent symptoms like weakness or speech impairment, is common among elderly adults who undergo surgery.  And according to recent research out of McMaster University in Hamilton, Canada, these covert strokes could double the risk for cognitive decline in the year following elective surgery.

A study of more than 1,100 seniors throughout North and South America, Asia, New Zealand and Europe who had elective, non-heart surgery found that 1 in 14 patients demonstrated signs of a silent stroke in MRI brain scans taken within 9 days postoperatively.  The study, published recently in The Lancet, suggests that as many as 3 million adults worldwide over the age of 65 suffer a silent stroke after surgery.

And according to a recent Health Day News report, these covert strokes common among seniors can increase the risk for other cognitive problems within a year after surgery.  Researchers found that seniors who had a silent stroke also had a greater incidence of cognitive decline, delirium, and overt stroke or a mini(transient ischemic attack) stroke.  With a better understanding of the risk for vascular brain injury after surgery, patients and doctors can more clearly evaluate the possible adverse effects of elective surgical procedures.

The study is the first of its kind to investigate post-operative covert stroke.  Overt stroke occurs in less than 1 percent of adults after non-cardiac surgery and is linked with an increased risk for death.  Understanding more about silent stroke after surgery will help create better preventative and management strategies for older adults considering elective surgery.   According to the Heart and Stroke Foundation of Canada, covert strokes have no physical or functional signs but occur five times as often as clinical strokes and it is believed that silent strokes are responsible for at least a third of all cases of dementia.

Older age increases the risk for stroke and dementia but by reducing risk factors for stroke like managing high blood pressure, high cholesterol and diabetes and getting regular exercise, adults in middle to older age can also help protect their brain health.  Learn more about overt and covert stroke by following this link to the Heart and Stroke Foundation website.

Taking Steps to Avoid a Fracture