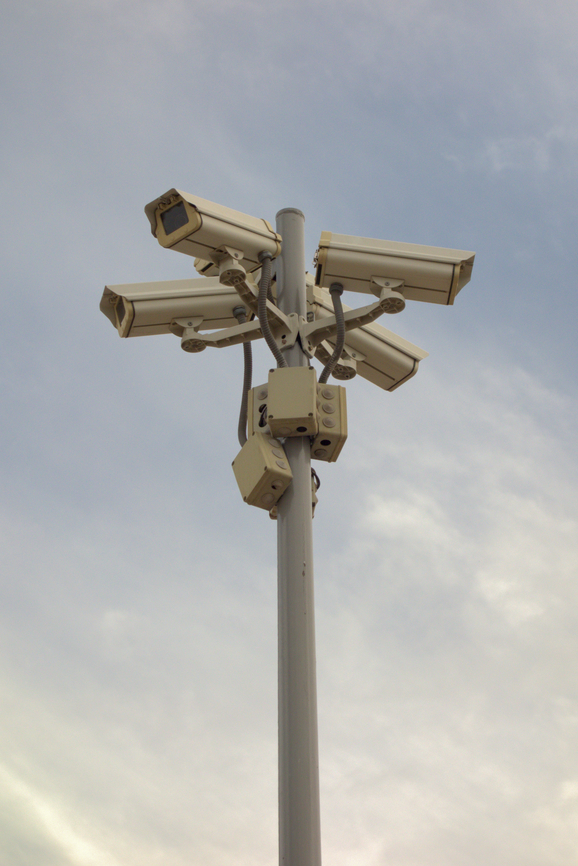 Following the death of a North Vancouver women last week,  legislation was introduced to create a Silver Alert system for missing seniors.  Shin Noh, 64, was diagnosed with Alzheimer’s five years ago and went missing last Friday.  Her family feels that an alert could have saved her life because there were sightings of her three days after she went missing but the community did not know the situation.  Dementia patients pose a particular challenge when they wander off because they may not realize they are lost or ask for help.Following the Amber Alert model, a system for tracking missing children, a Silver Alert could be issued for elderly missing persons suffering from dementia or Alzheimer’s Disease.  According to the Alzheimer’s Association, 60 to 70 per cent of people with dementia will wander at some point in their illness. Brain changes in such patients causes an urge to search for something or be on the move.  It is estimated that up to half of dementia patients who wander, and are not found in the first 24 hours, will suffer serious injury or death. There were concerns raised by the Health Minister, Terry Lake, about the Silver Alert system regarding privacy and diluting the impact of the existing Amber Alert.  It is unknown if or when the government will introduce such a system.  Other options include providing a GPS-locating device through the health system for seniors or patients with cognitive disabilities.Ontario introduced it’s Finding Your Way program in 2011, a safety awareness and wandering prevention program.  The program includes an “enhanced community response” for seniors who go missing and police training in wandering prevention.  The Silver Alert system has been is use in the United States since 2005, and is now part of a missing persons recovery program in 26 states. Similar programs for elderly or endangered persons are used by a further 17 states. 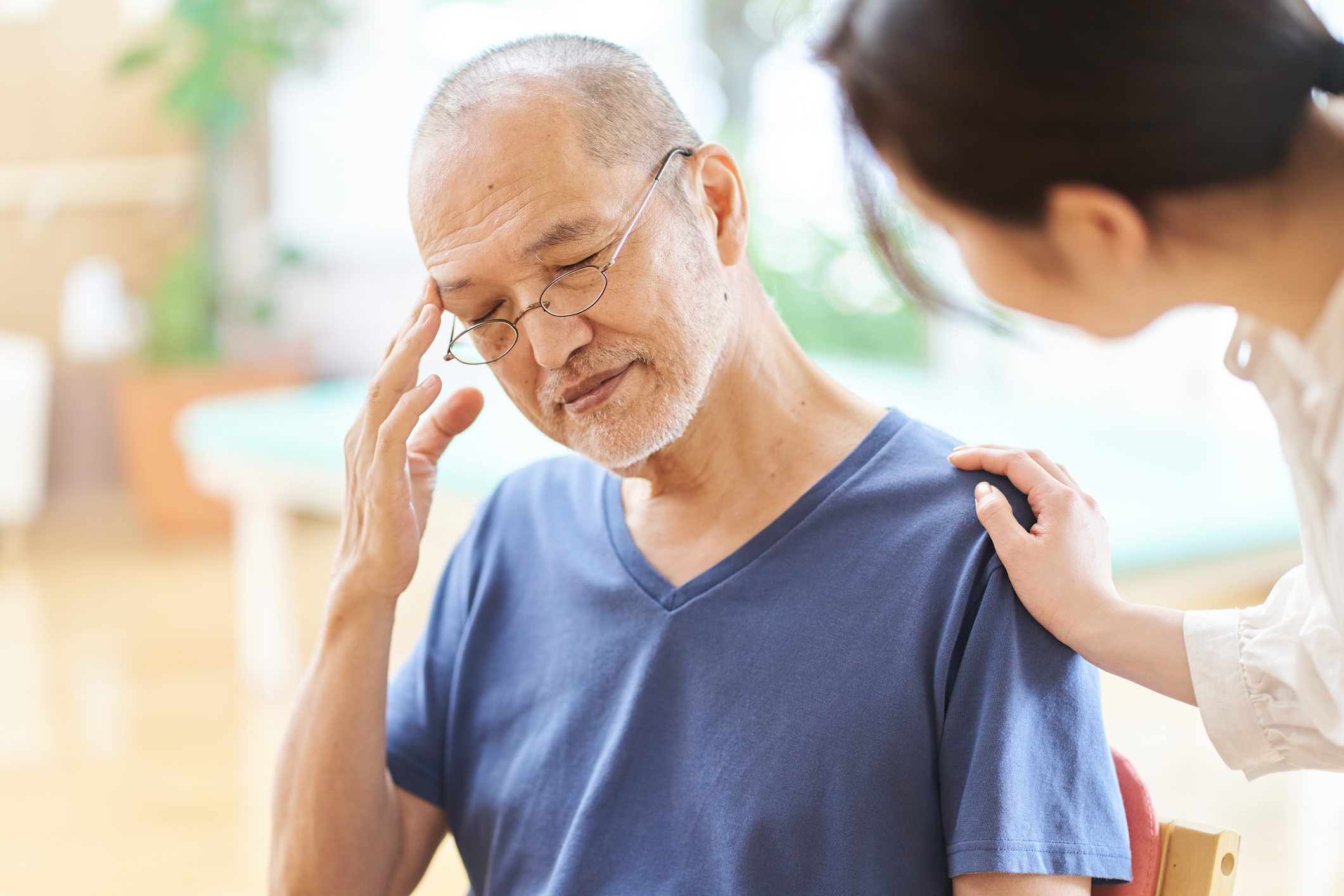 Supporting Stroke Caregivers in the Community 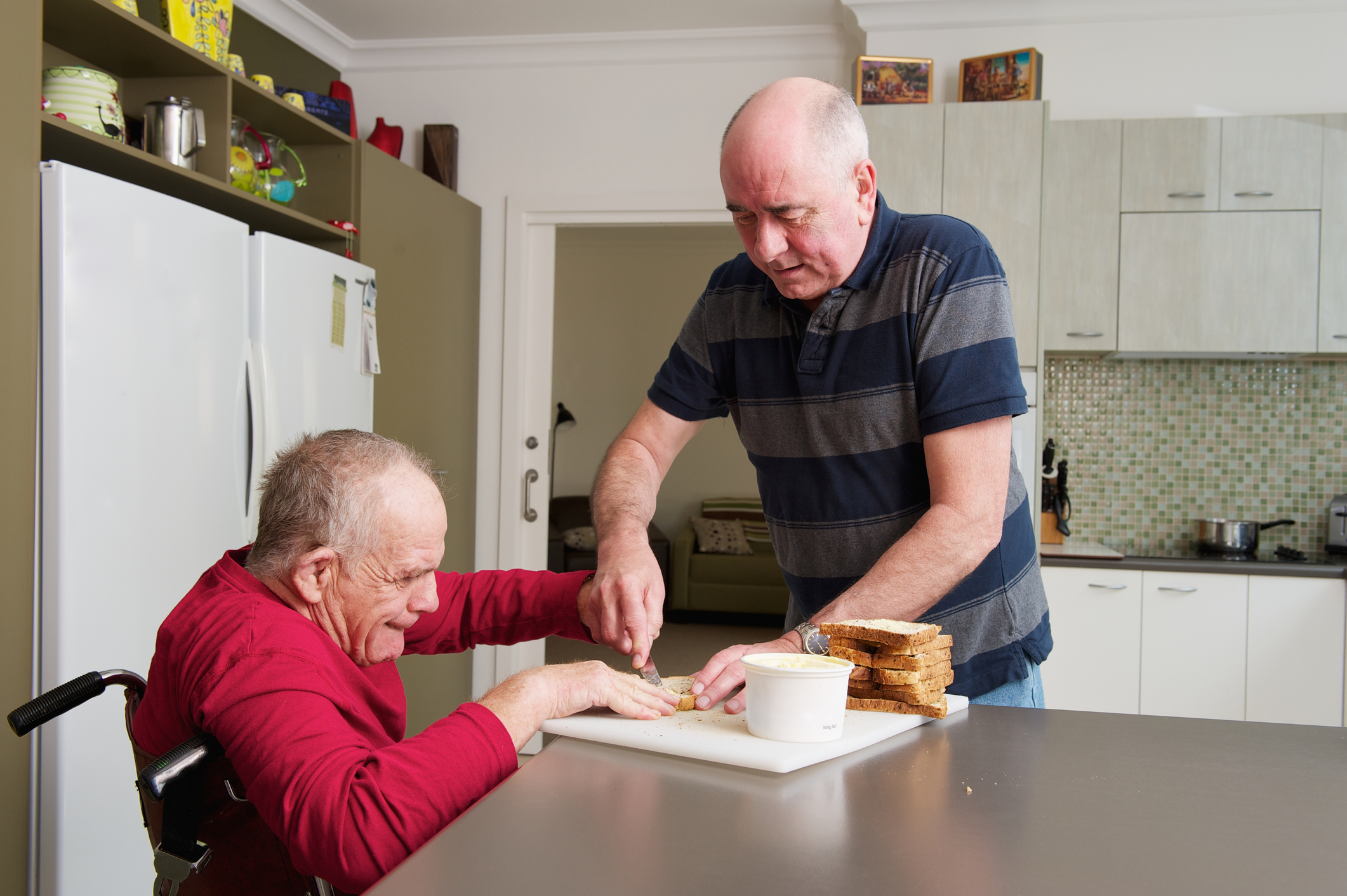