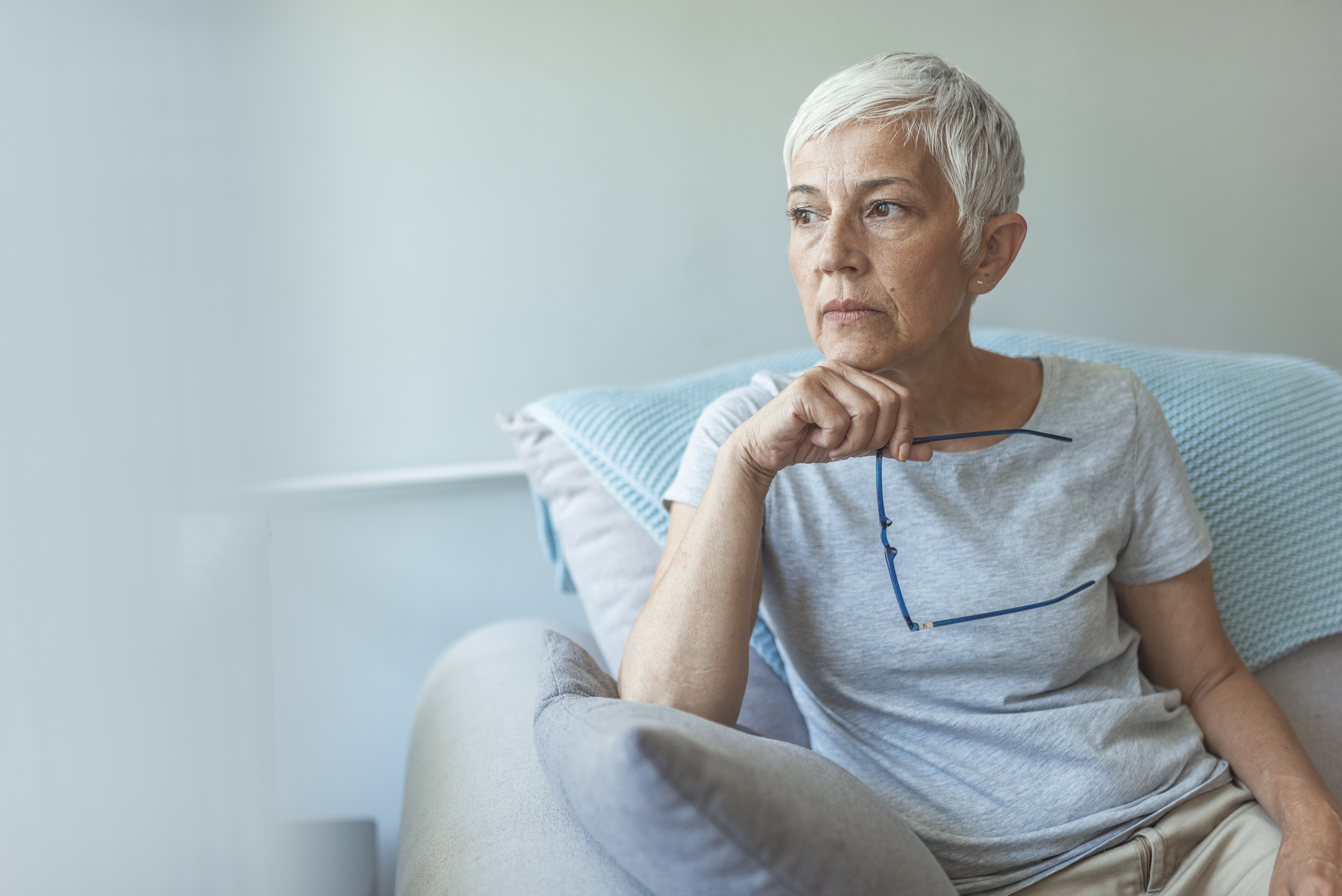 Although most older adults would likely say they want to remain in their own homes, living independently for as long as possible, research tells us that elderly adults living alone may not fare as well as those living in a group setting.  According to a recent Melbourne study, older women who live alone require more assistance during episodes of care than women who live with others.

According to research, published in The Journal of Post-Acute and Long-Term Care Medicine, women over the age of 55 who lived alone required 13 percent more care hours than those living with others.  Older women living alone required nearly double the help with medication management compared with women who lived with a spouse, family, friends or in a group setting.  Women living alone were also 30 percent more likely to experience a deterioration in their health and to be transferred from nursing home care into an acute hospital.

In episodes of care, women who lived alone required a median of almost 70 percent more hours of care than women who lived with others.  The support of living with others not only is a benefit for single seniors during a health setback,  but social isolation has been found to worsen cognitive decline in older adults and increase the risk for depression.

Because women frequently outlive men and more older women are single due to divorce or choice, it’s important to plan for the future by creating a support network for older age.  More single seniors are choosing co-housing arrangements and communities where older adults, especially those who are single or childless, can rely on one another for social interaction and help should the need arise due to illness or injury.

Taking a proactive approach in middle age, single older adults who actively participate in their communities and build strong friendships will fare better and require less care than those who remain isolated.

The takeaway?  Don’t wait until you are in your retirement years to build a social network that will see you through the ups and downs of old age.  Make time for friends and family and single or not, make a plan for the future that doesn’t leave you living alone.