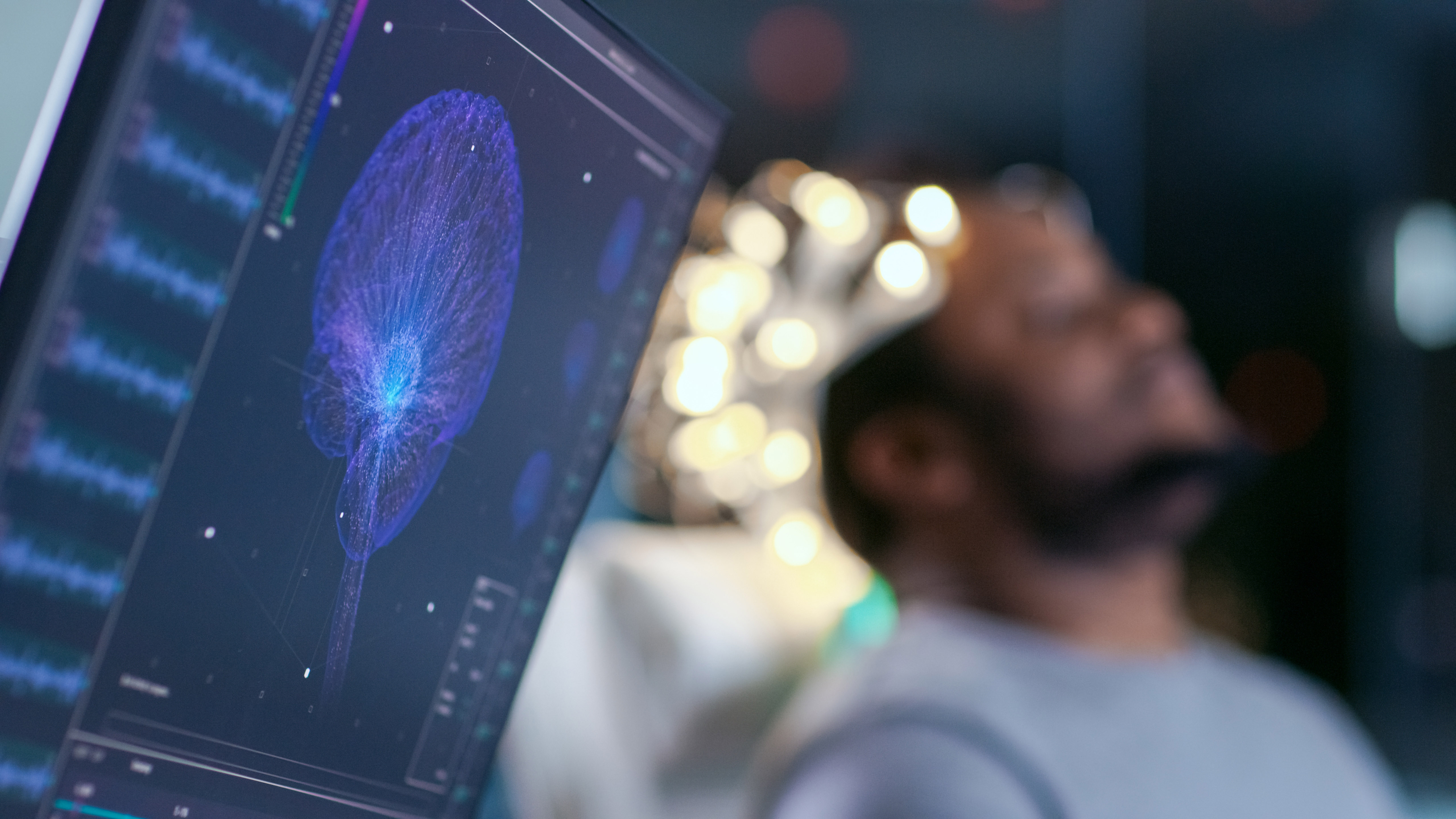 For so many adults, getting a solid night’s sleep is rare and elusive.  Whether it’s due to life’s worries, hormonal changes, bathroom trips, or leg cramps, lack of sleep quality leaves people feeling run down and research suggests that poor sleep may contribute to cognitive decline.

According to Futurity, a new study published in the journal Brain found that among older adults, there is a “sweet spot” of total sleep time to help protect cognitive health.  Researchers used data from 100 study participants over a period of roughly 4.5 years.  The average age of participants was 75 and most had no cognitive impairment.   One participant had mild cognitive impairment and 11 were found to be very mildly impaired.

Using an electroencephalogram (EEG) strapped to the foreheads of study participants, brain activity was monitored during sleep and cognitive tests were administered along with cerebrospinal fluid analysis to measure Alzheimer proteins.  Blood samples of participants were also tested for the genetic variant APOE4, a high-risk factor for Alzheimer’s disease.

The researchers found that less than 5.5 hours of self-reported sleep or more than 7.5 was associated with a decline in cognitive scores.  Even after adjusting for other factors such as age, sex, levels of Alzheimer’s protein, or the APOE4 variant, the U-shaped relationship between sleep and cognitive decline held true.

Getting adequate sleep that includes dreaming or REM(rapid eye movement) and non-REM sleep is important to protect brain health.  For adults who are not sleeping well, treating sleep issues may help to improve cognition.

Want to start tonight to try and achieve a better quality of sleep?   You can begin by spending time outdoors each day in natural sunlight and getting regular exercise.  Avoid screens an hour before bedtime and unwind by reading a book, taking a warm bath, or listening to (or playing) music.  The bedroom should be free of distractions like cell phones and kept dark, cool, and quiet.  Avoid eating late at night or drinking more than one alcoholic beverage for women, and two for men. If you have trouble sleeping on a regular basis, talk with your doctor.