Researchers have repeatedly demonstrated social isolation and loneliness can worsen mental health and physical well-being – something many of us discovered during pandemic lockdowns. Elderly adults who live in isolation could have as much as a 28 percent greater risk of developing dementia than their peers who are socially engaged, according to new research.

As reported by The Washington Post, researchers from Johns Hopkins recently published their findings in the Journal of the American Geriatrics Society, studying the cognitive health of 5,022 community-dwelling, dementia-free U.S. residents aged 65 and older. The average age of the participants was 76, and about 23 percent were considered socially isolated – having few social relationships and few people to interact with regularly.

Over a period of 9 years, study participants were tracked and given cognitive tests intermittently.  Nearly 26 percent of seniors followed who were socially isolated developed dementia compared with about 20 percent of those who were socially engaged.  Extended periods of social isolation are associated with physical and mental health risk factors for dementia including high blood pressure, heart disease, depression and diminished cognitive activity.

Seniors who are isolated may be less likely to visit their doctor regularly, participate in physical fitness activities, or eat a nutritious diet. Having a group of friends to socialize, take exercise classes and cook or eat out with can have a direct impact on the overall health and well-being of older adults.  But according to the Centers for Disease Control and Prevention, about a quarter of American seniors over 65 face social isolation, and roughly 6 million have Alzheimer’s disease, the most common form of dementia.

Although many seniors often say they want to age in place in their existing homes, when older adults lose a spouse, become disabled, or can no longer drive, they risk becoming socially isolated.  In addition to visiting often, and taking elderly loved ones outside their home, it’s important to ensure seniors have the ability to engage in social interaction with peers and others on a regular basis.  Community centers and clubs, faith-based organizations, volunteer opportunities and peer living arrangements can help seniors stay connected, feel more valued, and discover a sense of purpose in their daily lives.  With greater engagement, seniors are more likely to take care of their health and suffer less from isolation and depression which can lead to cognitive impairment. 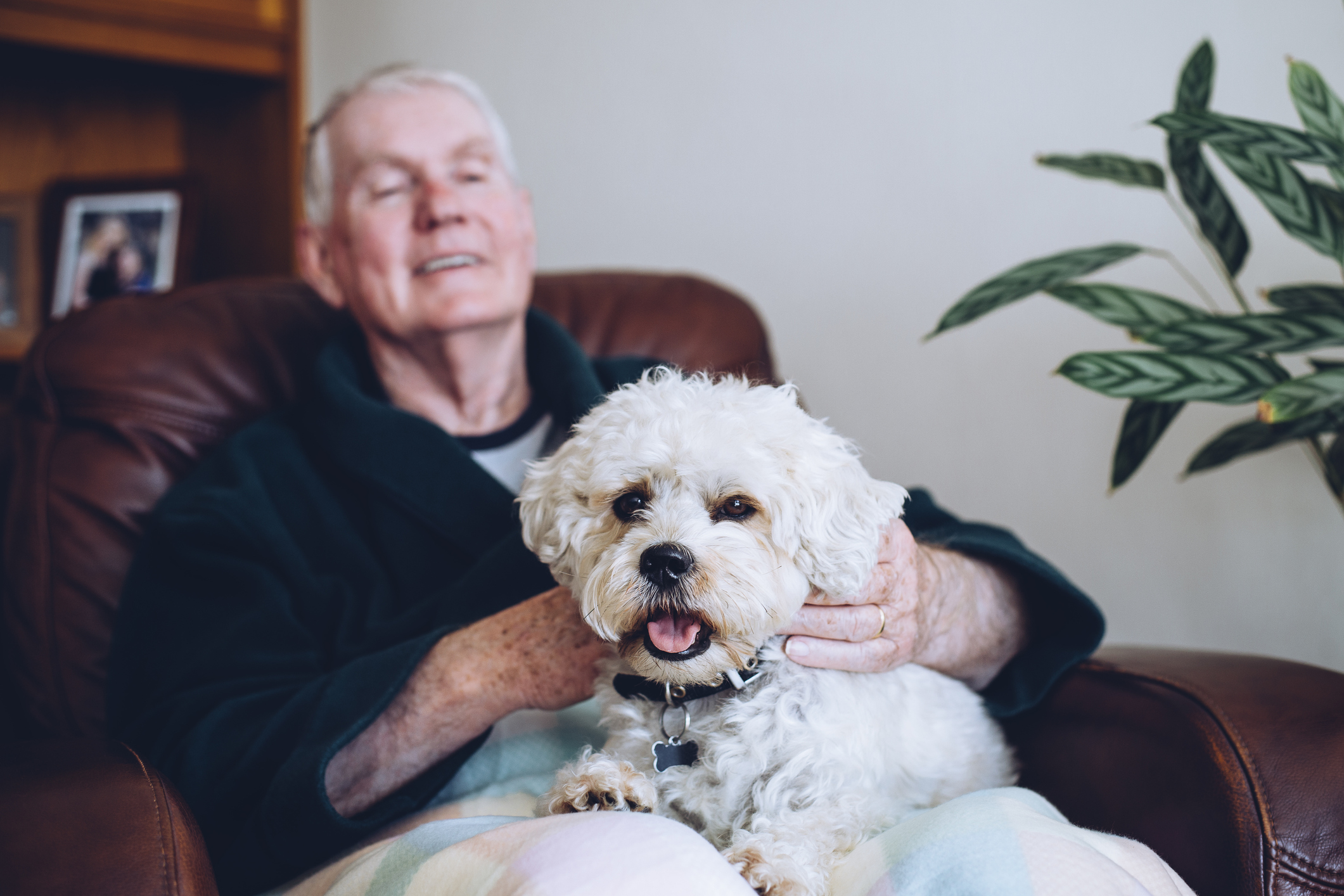 Help Caring for Pets When Faced with Hardship...