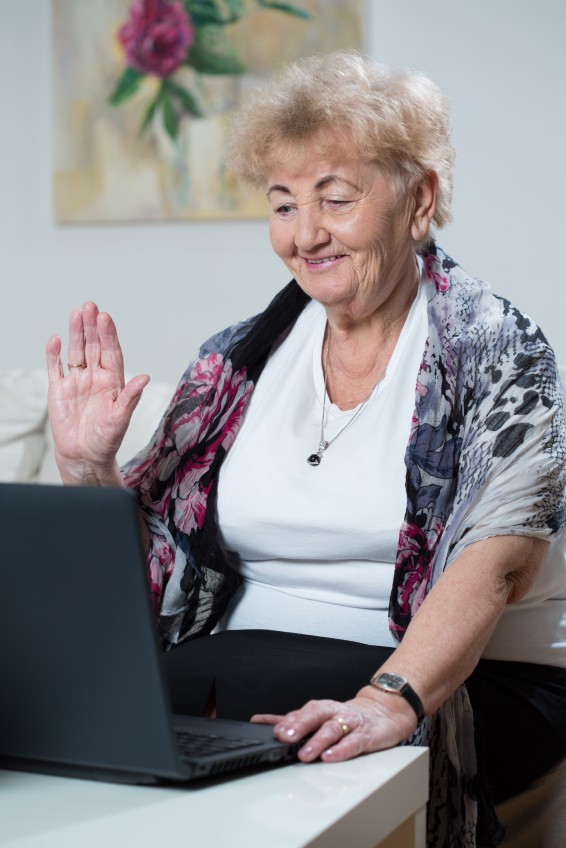 Nothing replaces face to face social interaction, but for seniors who may not be able to travel as often as they would like due to health or mobility restrictions, social media may be the next best thing.

According to Social Media Daily, a new study, published in the journal Cyberpsychology, Behavior and Social Networking, found a link between social media and improved health. Online connections including social media sites, email and online video calls and chats, may help lessen feelings of loneliness.

The study followed nearly 600 seniors with an average age of 68 who used a variety of digital communication technologies against a control group who did not use online media. The first group had lower rates of chronic illness including high blood pressure and diabetes as well as fewer mental health issues including depression.

In a 2014 study of social media by researchers at The University of Exeter in the United Kingdom, seniors who received computer training enabling them to send emails, video chat and use social media showed an improvement in cognition as well as confidence in managing daily tasks.

Many community centers and libraries offer training for seniors in technology and social media, many run by local teens. Not only will learning to navigate online communication broaden the world for older adults, it may actually help stave off some of the cognitive and physical declines associated with aging.

To learn more about the benefits of bridging the “digital divide” among seniors, read the study by Michigan State University researcher William Chopik by following this link: http://www.ncbi.nlm.nih.gov/pubmed/27541746 . 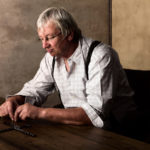 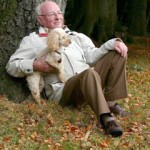 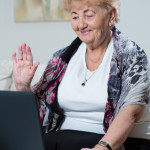 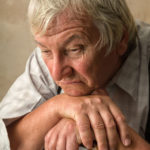