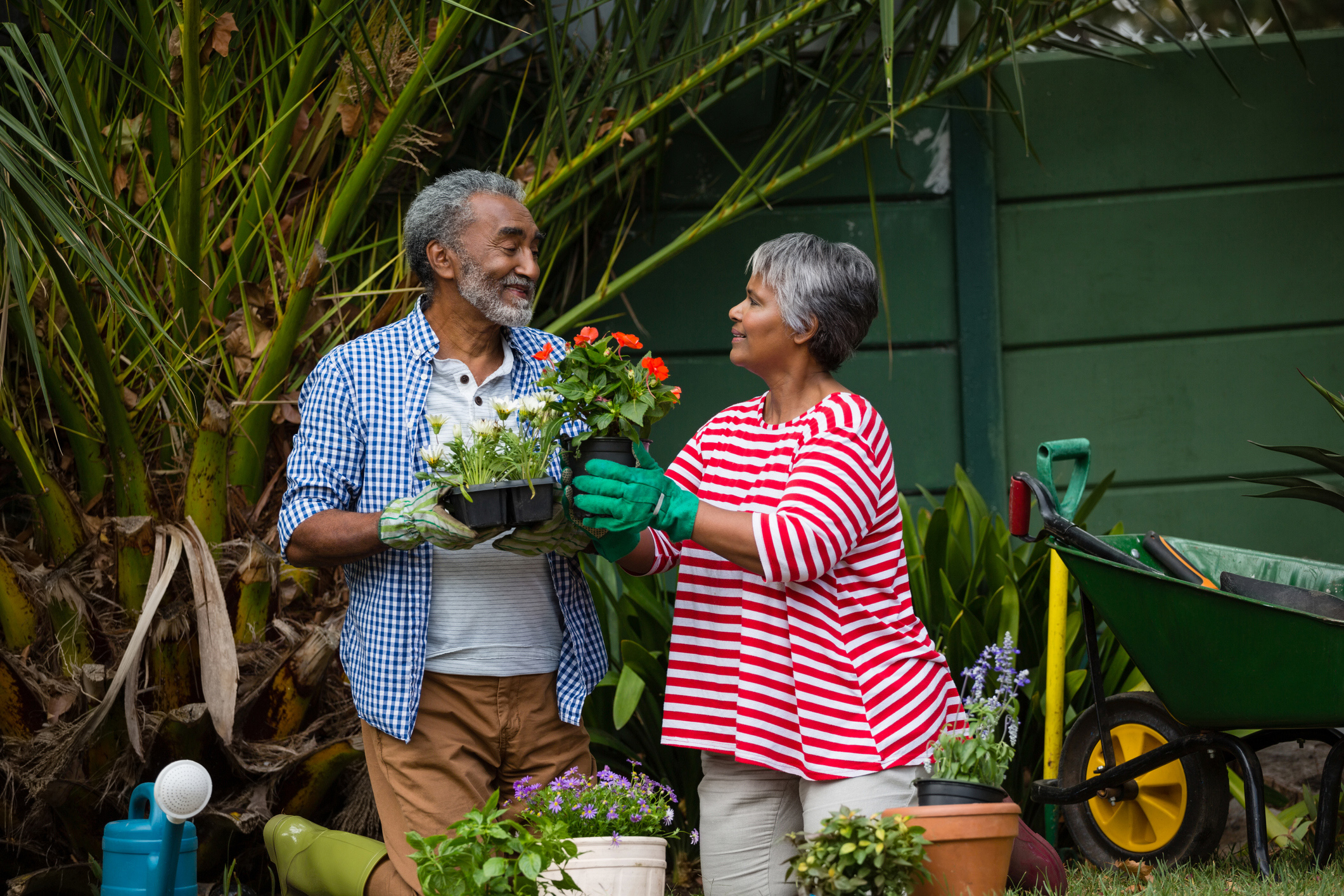 Even if you haven’t cultivated the greenest of thumbs, there may be more to gardening than enjoying the satisfaction of nurturing a plant into fruit or flower or spending time in nature away from the buzz of digital media; the very soil may hold a key to improved well-being.  According to a study at Bristol University, a bacterium in soil has been found to trigger the brain into producing serotonin, the feel-good hormone.

Mycobacterium vaccae in soil can not only improve mood but researchers have found that exposure to the bacteria may also boost cognitive function, lower stress levels and in cancer patients, reduce symptoms.    Working with the soil, gardeners may inhale the beneficial bacteria but it may also be absorbed through bare hands or by eating home-grown vegetables straight from the garden.

And for asthma sufferers, a study published in the New England Journal of Medicine found that the high diversity of bacteria and fungi from soil and animals on farms contributed to a significantly lower rate of developing asthma than among children who lived in suburban areas.

The Bristol study also suggested that prolonged exposure to stress can desensitize the body’s response, leading to an inability to regulate emotions.  By activating the neurons in the brain that contain serotonin, M. vaccae may help people cope better with chronic stress and depression.  The study highlights the connection between the immune system response and emotional and mental well-being.  Researchers are increasingly finding evidence linking extended inflammation with depression and other mental health conditions.

Looking for a little mental break from the troubles of the world?  Try digging in the dirt this week, and even if you’re not a natural in the garden, pulling a few weeds or adding a bit of annual color may give you the boost you need in more ways than one.