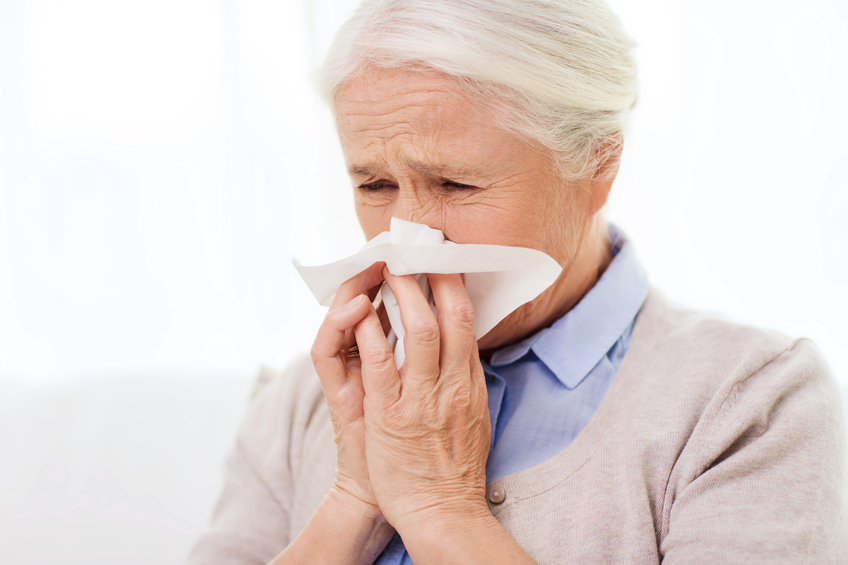 If you are one of the lucky few who made it through the holidays without suffering from a nasty cold or flu passed along from visiting family and friends, it’s not too late to protect yourself for the coming winter months.   During the cold weather people tend to spend greater amounts of time indoors where they are more likely to come in contact with viruses.   Older adults may want to consider getting a high-dose flu vaccine to help boost their immune response, especially if they are taking a statin drug such as Lipitor, Mevacor, Crestor or Zocor.

According to a study reported in the Journal of Infectious Diseases,  a sample of 7,000 people 65 and older who received flu vaccines over a period of nine years and also took statins, had fewer antibodies after vaccination.  The Centers for Disease Control and Prevention reports that statin drugs are used by about 48 per cent of the American population over the age of 75.

The study, and others like it, help to explain why the flu vaccine is less effective in elderly people.  Other factors affecting older adults who take statins and have a lower rate of protection against the flu should not be ruled out, researchers emphasize.   More study is necessary to make a direct connection between statins and lower rates of flu vaccine effectiveness.

People who come in frequent contact with older adults and are vaccinated regularly against the flu can also help minimize the risk for seniors.  The flu was responsible for the hospitalization of an estimated 310,000 people in the U.S. during the 2015-2016 flu season, according the CDC, many of them seniors 65 and older who are at increased risk for serious complications from the flu and other respiratory illnesses.