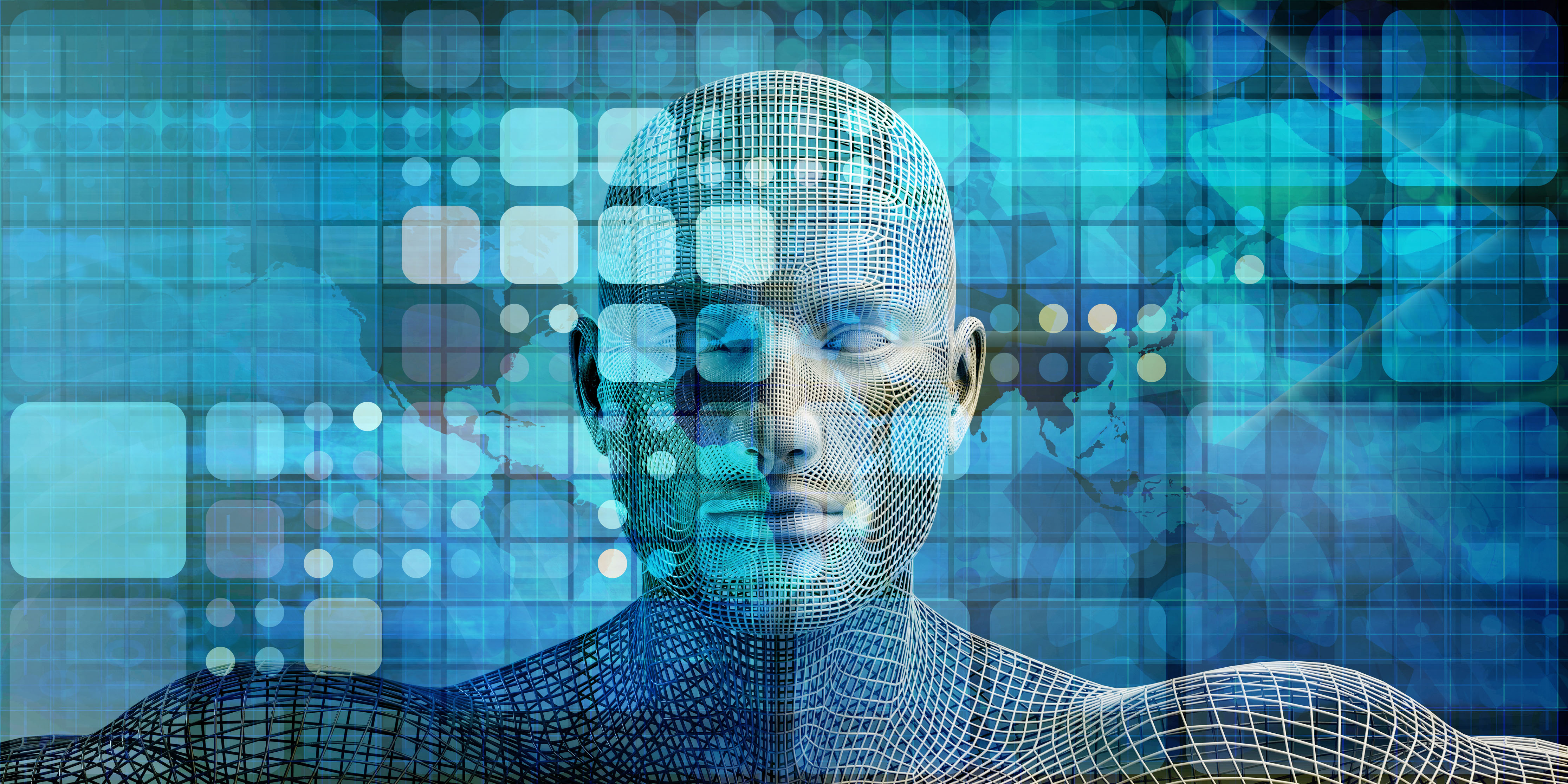 As reported recently in a press release by the neuromuscular bioelectronics medicine company Synchron, two ALS patients were successfully implanted with a stent-electrode (trade name Stentrode). The brain-computer interface allows people to use direct thought to control digital devices.  The BCI is implanted, without the need for open brain surgery, through a blood vessel, much like a pacemaker.  The BCI is able to restore the transmission of brain impulses wirelessly outside of the body to navigate and control a digital device in combination with an eye-tracer cursor and without a mouse or keyboard.

The device has allowed the study participants, with training, to regain a measure of independence and increased online contact with loved ones, health care professionals, and other members of the community.   For people with partial paralysis, the implant could help them to continue to work and participate in other online activities previously unavailable to them.

By entering the brain through the blood vessel, this technique to place the BCI may help to reduce inflammation in the brain and subsequent rejection of the device.  Now that the Strentode has been gained success in human research participants, the U.S. Food and Drug Administration has granted the BCI a Breakthrough Device designation.  Once it passes through final protocols, it will be used in a further FDA-approved trial that will be the basis of its evaluation for U.S. marketing approval.

The Strentode has the potential to help not only people living with ALS but also in the treatment of Parkinson’s disease, epilepsy, depression, and hypertension.  It may also be beneficial to those who have suffered injuries in public life or military service.