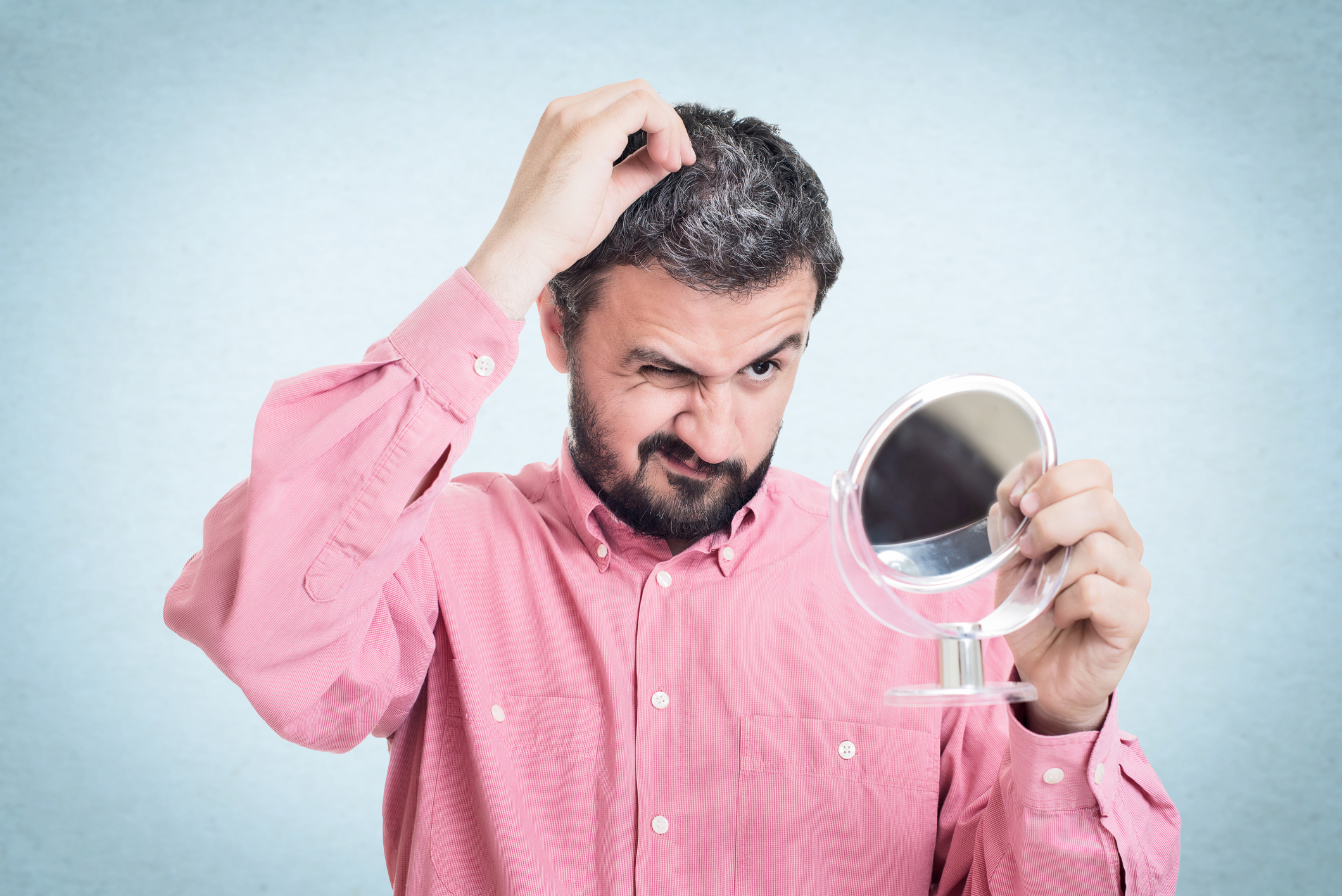 It is no wonder that people often notice how much a president or other leader ages during their tenure. The job is an incredibly stressful and demanding position that frequently leads to more gray hair.  New research has found that although stress can, indeed, cause premature graying when stressors are removed there is hope that the process can be reversed.

According to a recent CTV News report, a new study has uncovered the process by which increased stress levels can alter internal chemical processes and stress hormones, leading to a change in hair follicles that cause hair to lose its pigment.

By analyzing the documented stress levels in study participants and comparing them with highly detailed images of slices of human hair, researchers were able to pinpoint changes in proteins that triggered graying of hair.  High stress levels led to changes in hair pigmentation, but when stress was removed, for instance, while on vacation, several hairs on a participants’ head reverted back to dark.

Normally, people begin to notice a few gray hairs in their late 20s or 30s but for people who are older and have more gray hair than dark hair, it might be more difficult to reverse the change in pigment.  But, it couldn’t hurt to focus on stress management regardless as some types of hair loss may be related to anxiety and stress.    Learning to cope with stress through meditation, breathing techniques or yoga, eating a healthy diet and treating hair gently can help reverse hair loss caused by stress over time.

Studying hair in humans also gives scientists more insight into the aging process.  When hairs are still below the skin as follicles, they are influenced by hormones released during stressful periods.  When the hairs grow out of the scalp, they harden and “crystalize” these exposures into a stable form that can be studied with new imaging technology.

Learn more about the study, published in Science Daily, here.