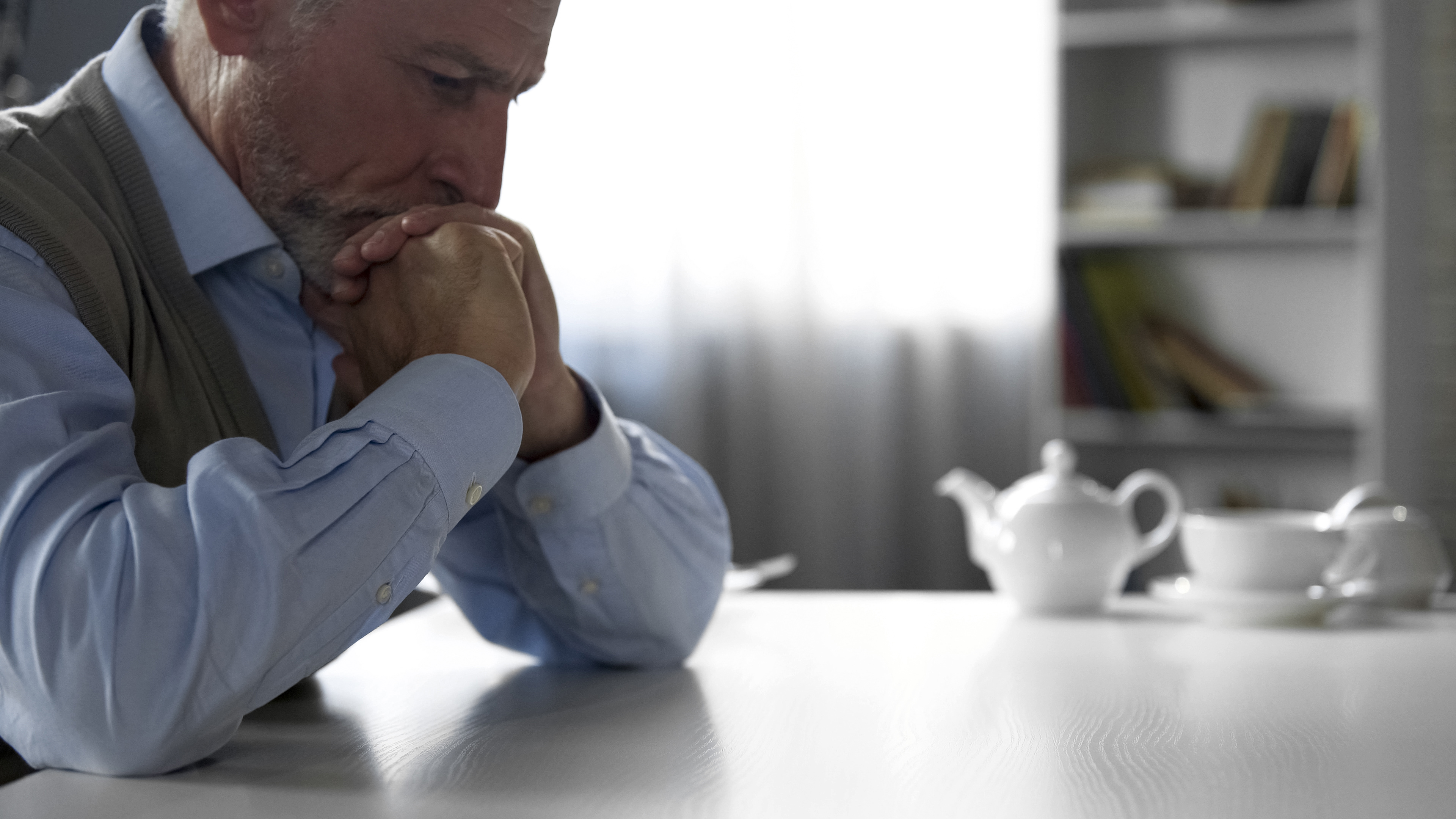 It’s been a stressful year for most people struggling to stay safe while experiencing social isolation, work-at-home fatigue, or caregiving for loved-ones without additional help.  For men who never married, are divorced or widowed, a new study links irritability, excessive fatigue and feelings of demoralization with an increased risk for heart attack.

According to a recent study out of the Institute of Cytology and Genetics in Novosibirsk, Russia, “vital exhaustion” – prolonged periods of exposure to psychological stressors – may be linked with a greater risk for myocardial infarction.   The study used World Health Organization data in a sample of 657 Novosibirsk men between the ages of 25 and 64 with no history of heart disease.  Two-thirds of the participants were found to have vital exhaustion and 74 percent of those with high blood pressure also had symptoms of vital exhaustion.

The study participants were followed over a period of 14 years to monitor for heart attacks.  Researchers found that men with high or moderate levels of vital exhaustion had a 2.7 percent greater risk for having a heart attack within five years as those who did not experience such symptoms.

Over the 14-year study period, men with moderate or high levels of exhaustion faced a 16 percent higher risk of heart attack than study participants who were unaffected by the vital exhaustion.   The association between heart attack and exhaustion was higher among men who were unmarried than in those who were happily married.

Socially isolation is closely tied with poorer health outcomes and living alone, without the support of a partner, has been found to be a significant risk factor for heart attack and stroke along with other chronic health conditions.  But by finding ways to manage stress with exercise, breathing exercises, meditation and connecting regularly with others either in-person or virtually, single men can reduce their risk for a heart attack.

A healthy diet, good sleep habits, stopping smoking and limiting alcohol are other lifestyle changes that can influence the risk of experiencing burnout leading to a heart attack.