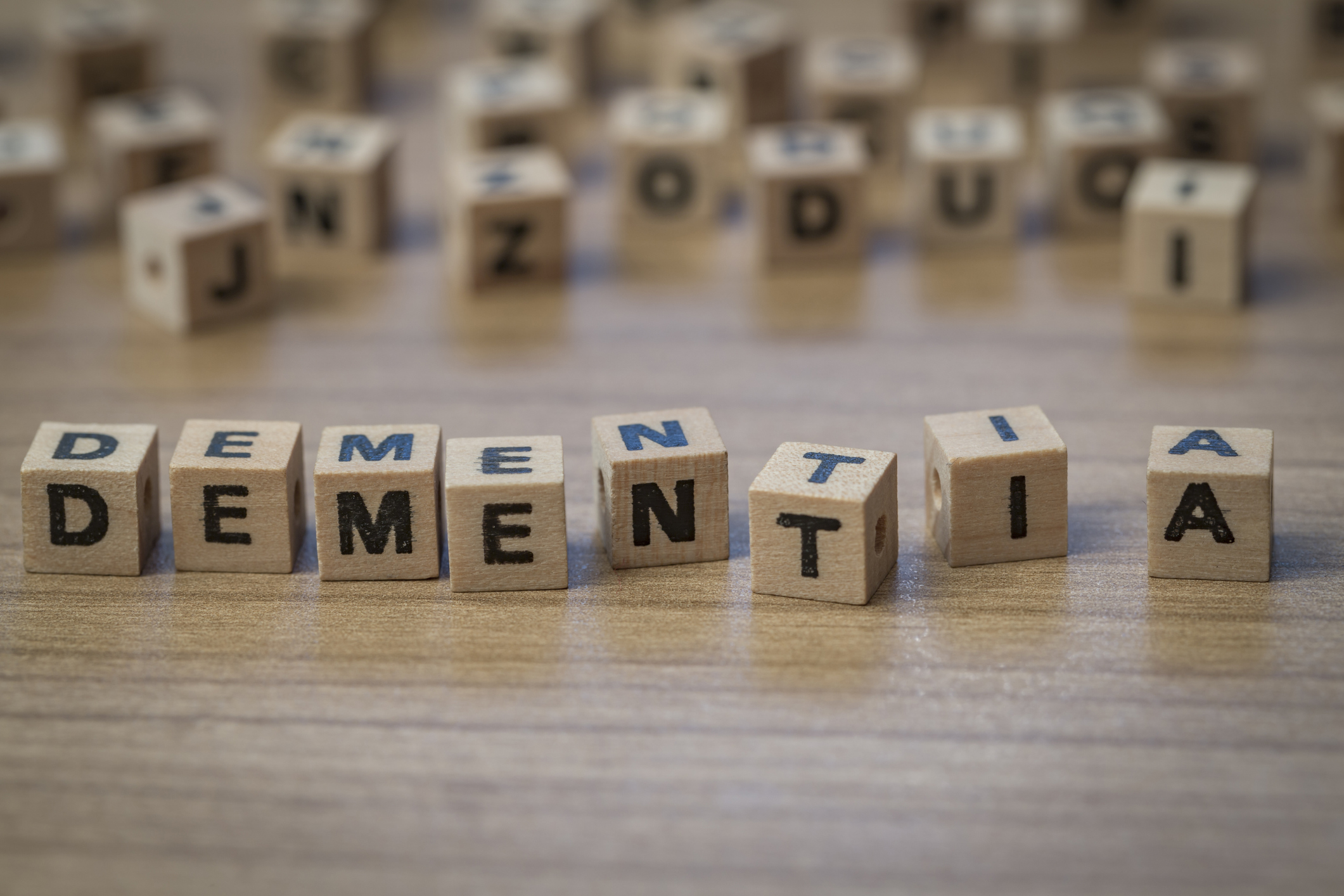 As the senior population swells over the next 20 to 30 years with the aging of the baby boomer generation, the number of older adults with dementia is also expected to rise sharply.  However, a new study, out of Boston University’s School of Public Health suggests that the current number of deaths attributed to dementia may be significantly underestimated.  Because so many cases of dementia are undiagnosed or exist alongside other chronic health problems, the accurate numbers may be far higher than reported.

According to a recent MedPage Today report, researchers used a sample of 7,342 participants between the ages of 70 and 99 from the Health and Retirement Study; a survey of older Americans between 2000 and 2009.  The HRS data was linked with the National Death Index records.  According to the data, an estimated 13.6 percent of deaths were attributed to dementia but the proportion of deaths reported on death certificates with dementia as an underlying cause was 5 percent.  If deaths attributed to cognitive impairment without dementia were included, the gap widens further.

Deaths related to dementia were underestimated greatest among Blacks and Hispanics and were underestimated more frequently among men than women and in people with less than a high school education.  Although the findings of the study are not surprising to Alzheimer’s experts, understanding the true impact dementia has on the health care system is important when it comes to allocating resources.

Because there is a social stigma surrounding dementia, if present along with co-morbidities like heart disease or cancer, dementia may not be noted as an underlying cause of death on a death certificate.  Regular screening for dementia during primary health care visits can help individuals and families cope better, receive treatment earlier, and allow time to plan for the future.

Alzheimer’s disease and related dementias affect an estimated 5.6 million Americans over the age of 65 and an estimated 18.8 percent of seniors live with cognitive impairment; a third of whom may develop ADRD within 5 years.   In 2017, Alzheimer’s and related dementia was the third leading cause of death in the United States, reported as a underlying cause of death on nearly 262,000 death certificates.