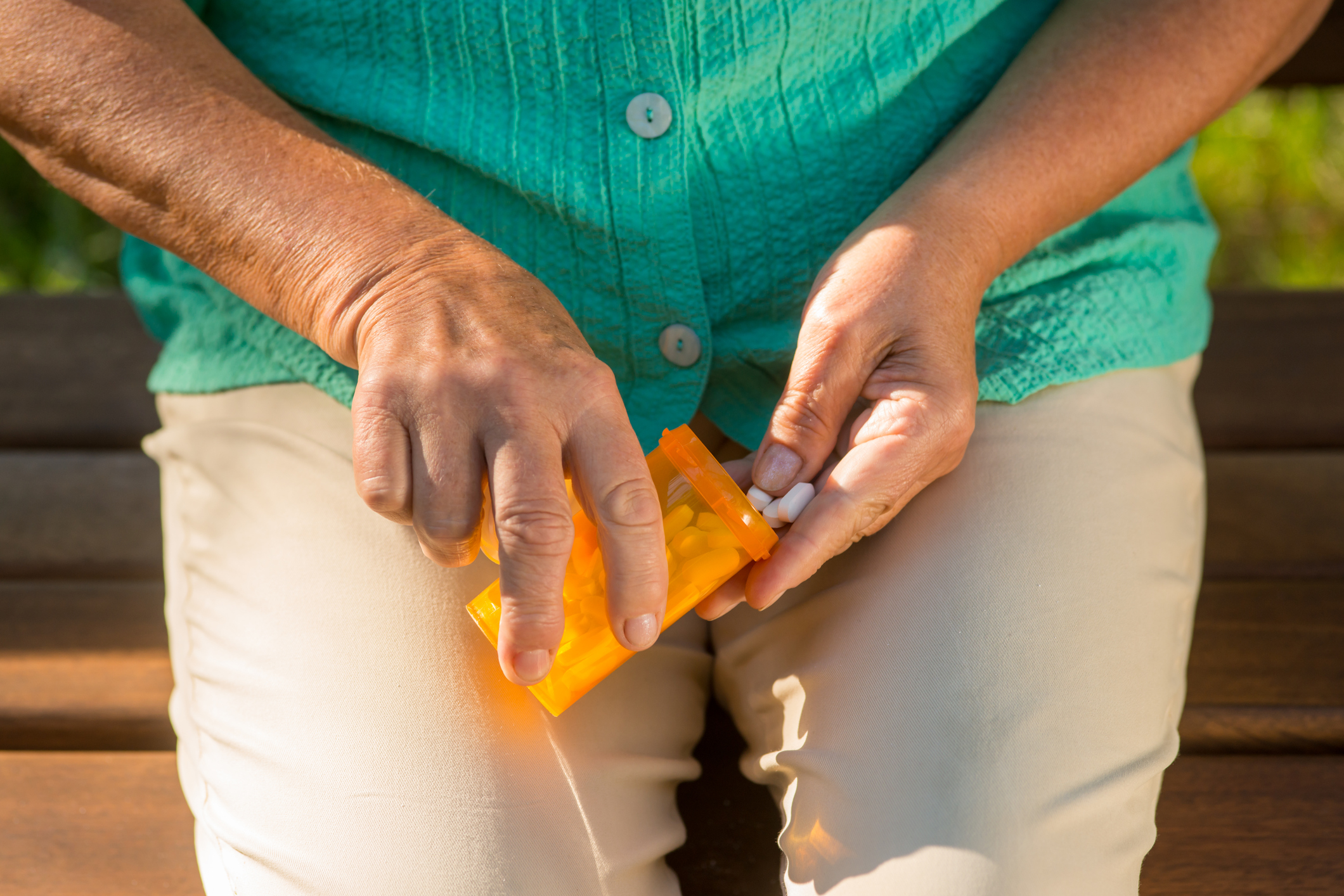 A new study of Ontario seniors, published in the Annals of Internal Medicine, has found that nearly half of adults over the age of 65 were prescribed antibiotics in 2012, even though their doctor believed they did not have a bacterial infection.

Researchers from London Health Sciences Centre and Western University found that 53 per cent of the 185,014 low-risk seniors studied were prescribed antibiotics for viral infections including the common cold, bronchitis and sinusitis which can often be treated with rest, fluids and low doses of acetaminophen.   According to a Global News report, most of the prescriptions were for broad-spectrum antibiotics which can have harmful side effects and lead to antibiotic resistance.

Unnecessary prescriptions for viral infections contribute to the growing problem of bacterial resistance to drugs.  According to the World Health Organization, 700,000 people die each year from superbugs, which have become resistant to antibiotics.  By 2050, it is expected that 10 million people will have died as a result of these drug-resistant bacteria.

The study also revealed that the doctors included in the study prescribing unnecessary antibiotics tended to have been practicing medicine for more than 10 years, received their training outside of Canada or the United States and saw a high volume of patients in their practice.

The take-away?  Unless patients are an increased risk due to an underlying condition, doctors should hold off on prescribing antibiotics unless absolutely warranted by a bacterial infection and patients should not push for unnecessary prescriptions. Treating the common cold the way grandmother did, with chicken soup, plenty of fluids and rest may help prevent not only serious side effects but the accelerated development of bacterial resistant superbugs.

To read the full study, visit the Annals of Internal Medicine journal by following this link.