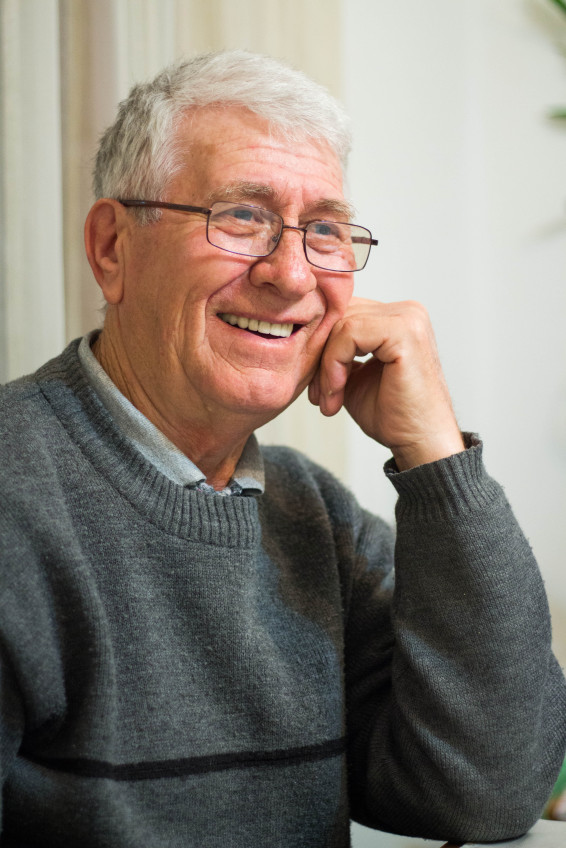 A recent study of “super agers” has discovered that the brains of some fortunate elderly people do not shrink in old age, allowing them to maintain their ability to learn and remember new information. The Harvard-affiliated study of a group of older adults who do not suffer from a decline in memory ability, was recently published in the Journal of Neuroscience.

The group of 60 to 80 year old seniors studied performed as well as adults four to five decades younger on memory tests. Brain images demonstrated their brains, especially in the hippocampus and medial prefrontal cortex, areas associated with learning and memory, were thicker than other elderly adults.

Although the research has yet to uncover why some older adults’ brains remained unchanged from youth, understanding specific brain differences is hoped to lead to further research. Perhaps one day, research will uncover the secret behind why super agers brain health remains so well preserved in old age.

In the meanwhile, it is important to note that in addition to a greater brain mass and low amounts of plaques in the brain, super agers studied also shared a positive outlook on life and tended to have more energy than most seniors.