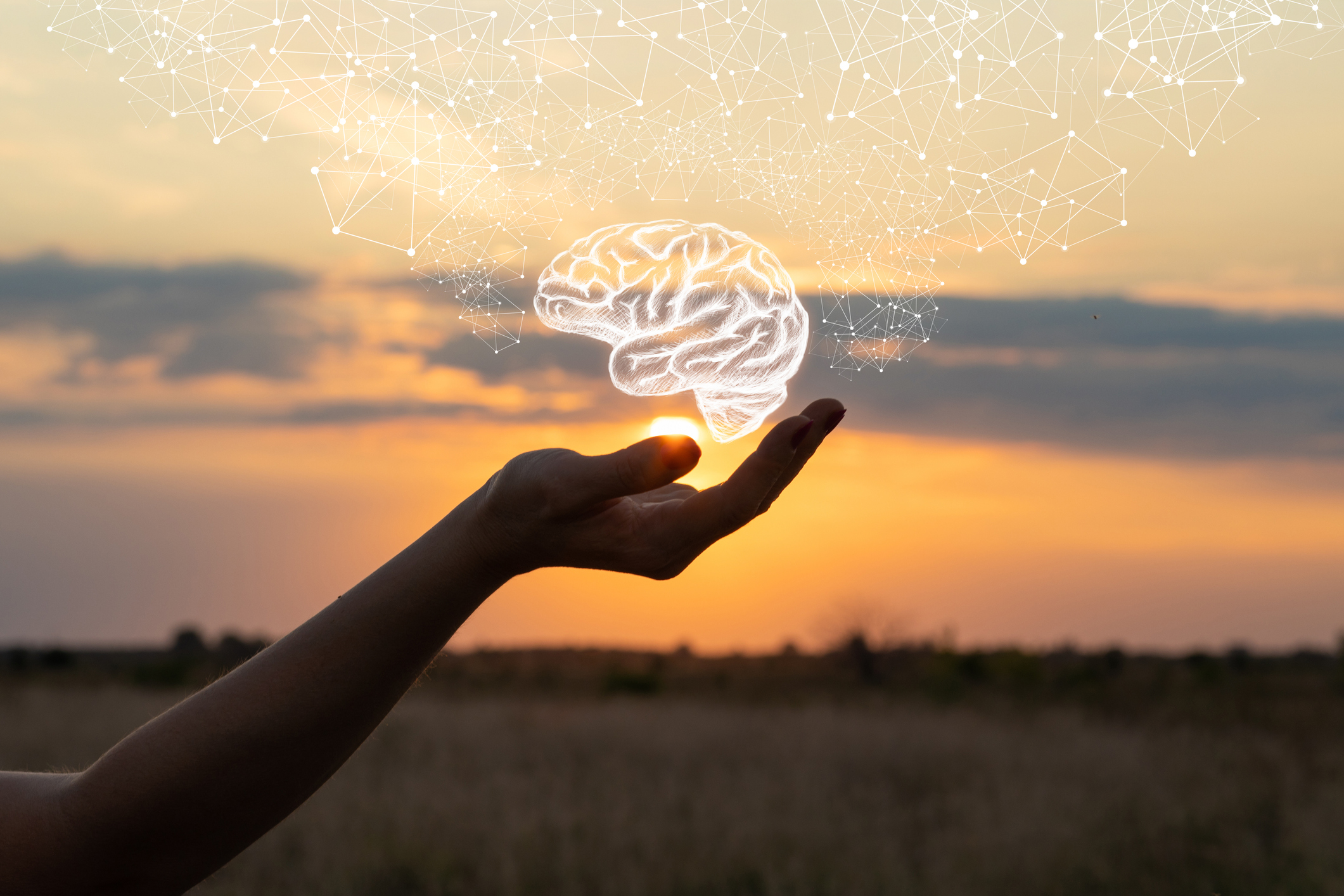 The impending “silver tsunami” has had sparked concern over how healthcare systems will fund the care of a rapidly growing elderly population, and especially the care of people living with cognitive issues like Alzheimer’s disease and other forms of dementia.  But for once, there is good news to share. Researchers at the University of Toronto’s Faculty of Social Work recently found that the percentage of older Americans reporting serious memory and thinking problems declined between 2008 and 2017.

According to a recent U.S. News HealthDay report, serious cognitive problems among older adults declined from just over 12 percent in 2008 to 10 percent in 2017.  Although the explanation for the drop in reported cognitive problems isn’t clear, researchers theorize that higher levels of education are associated with a lower risk of dementia and impaired thinking in older age.

Researchers believe that people with more education may have a greater cognitive reserve and are therefore better able to cope with changes in the brain associated with dementia than their less-educated counterparts.  People with a higher level of education may be able to function at a higher level longer than seniors with less education.  People with more education may also be less likely to smoke, and more apt to eat a healthy diet and get regular exercise.  More educated adults are also more likely to have better access to health care and fewer chronic health conditions.

Although the study is encouraging, positive trends in brain health are generally seen in high-income countries with high education levels.  Globally, the incidence of dementia and Alzheimer’s is growing.  According to the Alzheimer’s Association, more than 6 million Americans are living with Alzheimer’s disease and that number is expected to double to nearly 13 million by 2050.