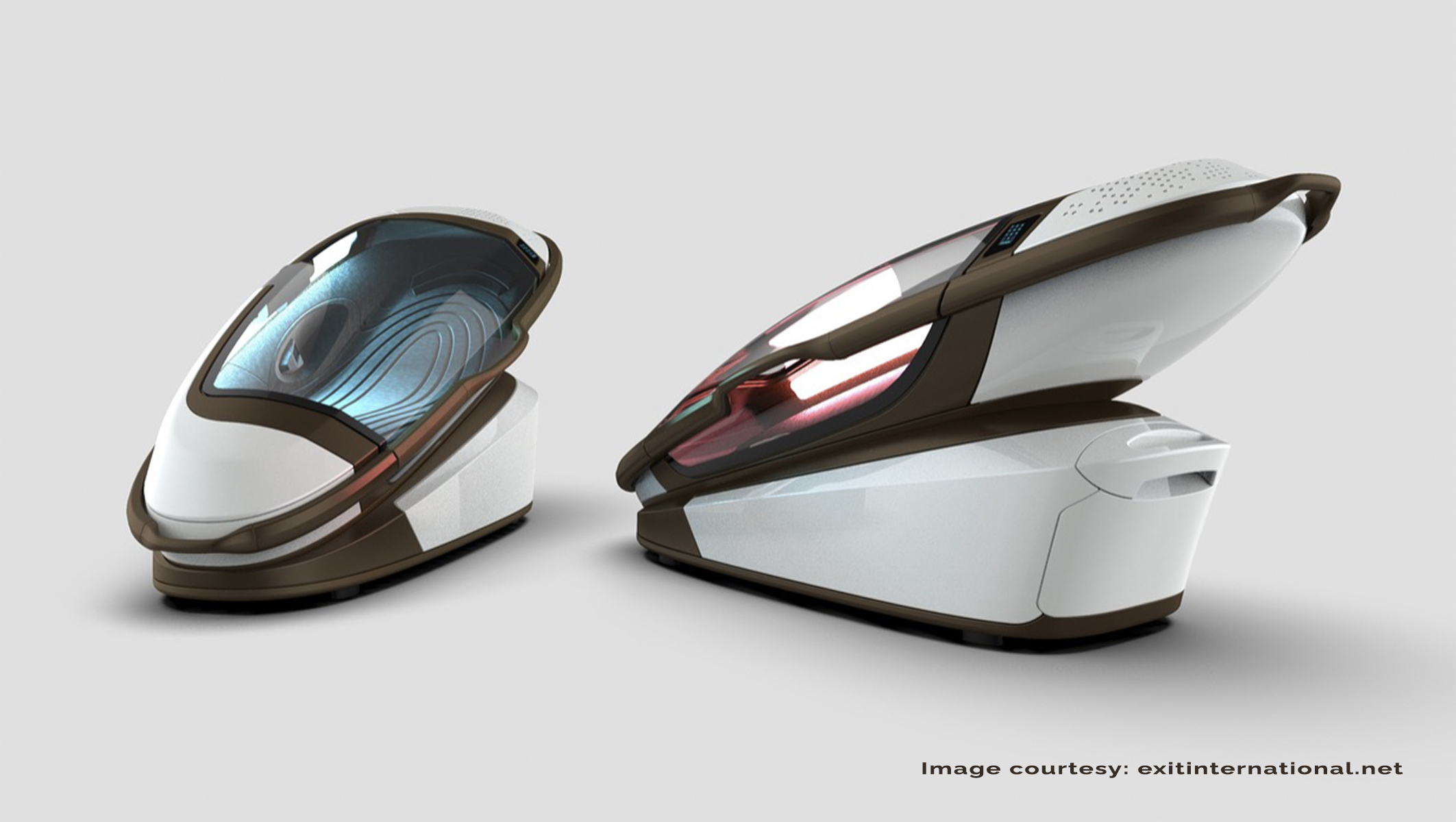 Most adults, when faced with a terminal illness and suffering, would choose to exit life with a measure of dignity, control, and peace.  In many countries where assisted suicide has been legalized, the options for achieving such a death are growing. In Switzerland “suicide capsules” have been given the go-ahead for users to control their death from inside a 3-D printed pod.

According to a recent Global News report, pro-euthanasia group Exit International’s founder Dr. Philip Nitschke has developed the pods to be transportable and function as a casket following death.  Users can end their lives in the setting of their choosing by rapidly reducing oxygen levels in the pod and flooding it with nitrogen.

The capsules don’t require a doctor’s assistance with drugs and according to Nitschke, people who choose to end their life in a suicide capsule will not experience any feeling of choking or suffocation but may experience disorientation or euphoria before losing consciousness.

In Switzerland, assisted suicide is currently achieved by swallowing a capsule containing a cocktail of drugs that places a person in a coma before death.  But the controlled substances can be difficult to obtain.

The Sarco (sarcophagus) pods have received some skepticism from the psychiatric community.  Nitschke is seeking to remove any type of psychiatric review from the process and allow the user to control the method themselves.  He is also working to develop an artificial intelligence screening system to evaluate a person’s mental capacity.

Assisted suicide is legal in Switzerland, the Netherlands, Germany, Belgium, Luxembourg, and Canada.  Since the procedure was legalized in 2016 in Canada, medically assisted deaths have steadily increased.  In 2020, assisted deaths in Canada rose by 17 percent over 2019 numbers to about 7,600.

Learn more about the amended Medical Assistance in Dying (MAID) law in Canada by following this link to the Government of Canada End-of-Life Care webpage.