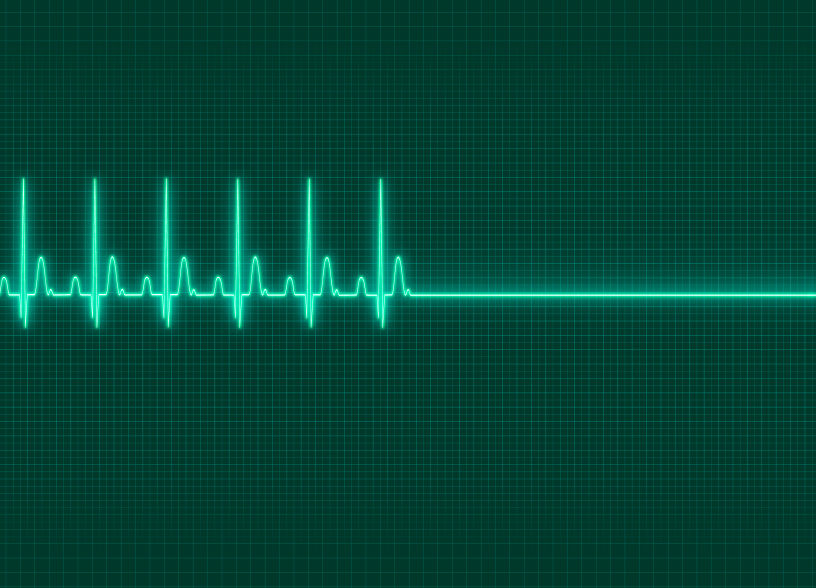 Most have heard or read of the recent surge in medical tourism but could the next wave of purposeful travel be to die with dignity in a country that permits euthanasia?  Despite many points of view on the legal and ethical debate surrounding the right to what many would call “dying with dignity”, assisted suicide tourism on the rise.

With an aging boomer population that studies are expecting to be sicker at an earlier age than previous generations, ending life through assisted suicide will continue to be a hotly debated issue in the coming years.

While Canada recently passed legislation to allow doctor-assisted euthanasia, the framework has yet to be adopted into law.   Some countries permit assisted suicide within strict guidelines while others like Switzerland, which has allowed physicians to help people die since 1940, has more liberal standards.

Switzerland is the only country which legally permits foreigners to die with help from a physician.   Other countries including Belgium, The Netherlands and Colombia each have their own laws with individual limits, rules and guidelines.  Quebec and the states of Oregon, Washington, Montana, Vermont and California also permit euthanasia in specific circumstances.

With only one country, Switzerland, permitting foreigners to decide when to die within it’s borders, the rate of “suicide tourism” doubled there between 2009 and 2012.  According to a 2014 study published in the journal Law, Ethics and Medicine,  172 “tourists” came to Switzerland from 31 countries around the world, primarily from Germany and the United Kingdom to end their life.  The practice has become so widely accepted in the U.K. that ending one’s life through assisted suicide is colloquially referred to as “going to Switzerland”.

Even within counties that have states or provinces which allow the practice of assisted suicide, the requirements necessary to meet guidelines can often be financially draining and hugely time consuming which makes the Swiss alternative appealing.   To learn more about suicide tourism and the right to die, visit http://www.pbs.org/wgbh/pages/frontline/suicidetourist/.