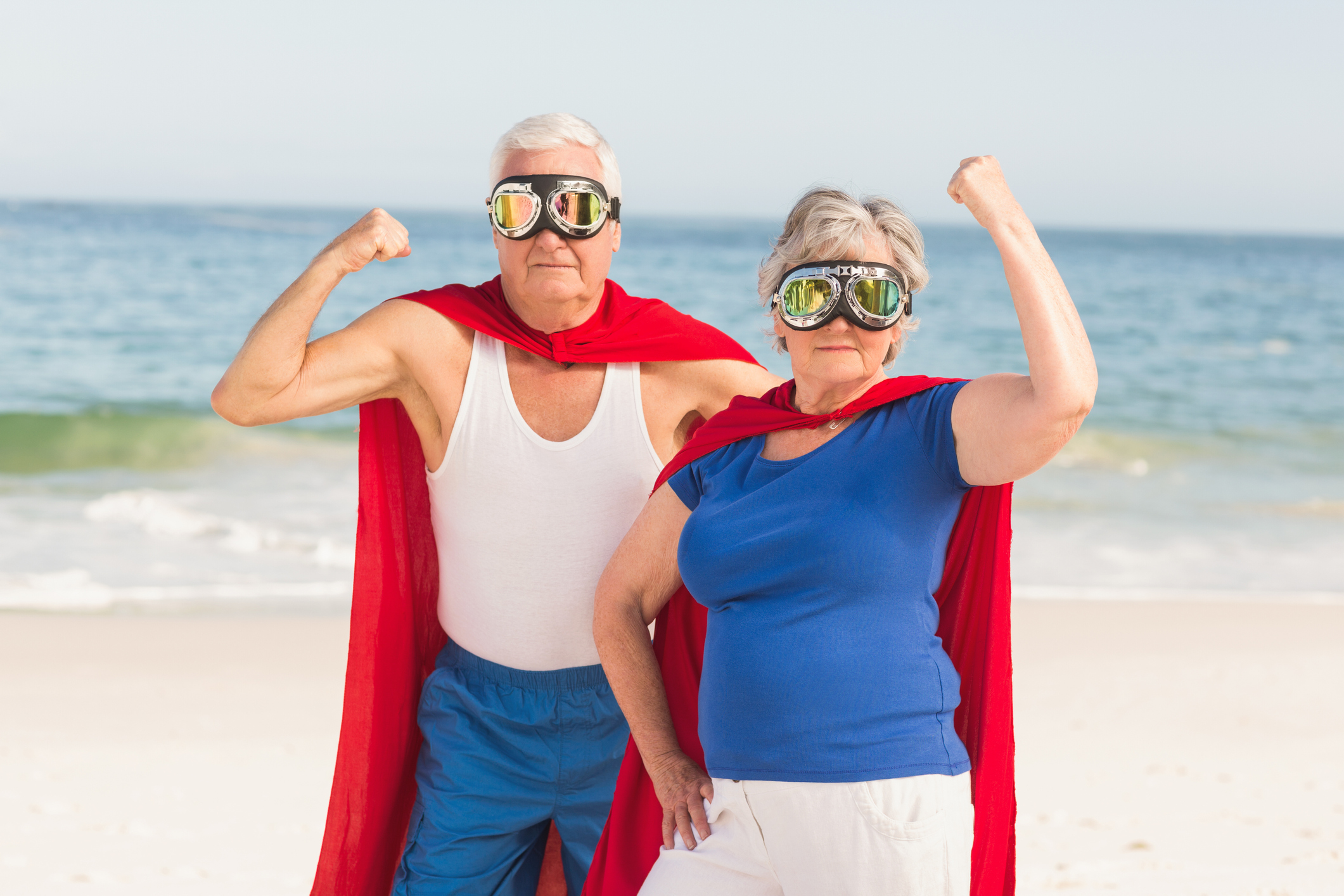 With a rapidly aging population, researchers are keenly interested in what factors contribute to the preservation of cognitive function in older age.  Recent studies from Harvard Medical School of elderly adults who have maintained a sharp mind, sometimes called “super-agers”, found that these rare seniors have avoided brain shrinkage and atrophy common among older adults.

Researchers used magnetic resonance imaging (MRI) to compare super-agers brains with those of a typical older adult.  Not only do they have a thicker cortex than their peers, but super-agers also have larger hippocampal volume.  These areas of the brain are associated with memory, attention, and executive function.   Connectivity between brain regions is also important for memory and super-agers were found to have significantly greater connectivity than their peers, according to a recent World Economic Forum Aging and Longevity article.

Combining prior research with ongoing studies, Harvard scientists are discovering more about the genetic and environmental factors associated with youthful brain activity that helps super-agers perform cognitively as well as younger adults, processing and recalling information efficiently.  A current study is looking at how noninvasive brain stimulation could help induce neuroplasticity to improve the function of a particular region of the brain.

Neuroplasticity refers to the ability of neural networks in the brain to change through growth and reorganization.  It is anticipated that by stimulating neuroplasticity in certain brain regions, older adults will benefit from improved cognitive abilities.  By focusing on stimulating the anterior midcingulate cortex, a region found to be thicker in all super-agers, typical older adults will experience an increase in the ability to focus and remain persistent when things are difficult. This region is sometimes called “the tenacious brain” because it is associated with not only memory, but also integrating information and the processes necessary for attention, executive function, and motivation.

Researchers are particularly interested in preserving memory and cognitive abilities among older adults who don’t have the benefit of superior memory abilities – or because of genetics. Previous studies show there are a number of lifestyle factors that may contribute to cognitive resilience including having a higher level of education and choosing careers that involve dealing with complex facts and data.  Eating a healthy Mediterranean-style diet, staying socially connected, exercising regularly, and learning new skills all help protect the aging brain. Treating hearing and vision loss is also key to preserving cognitive function in older age.