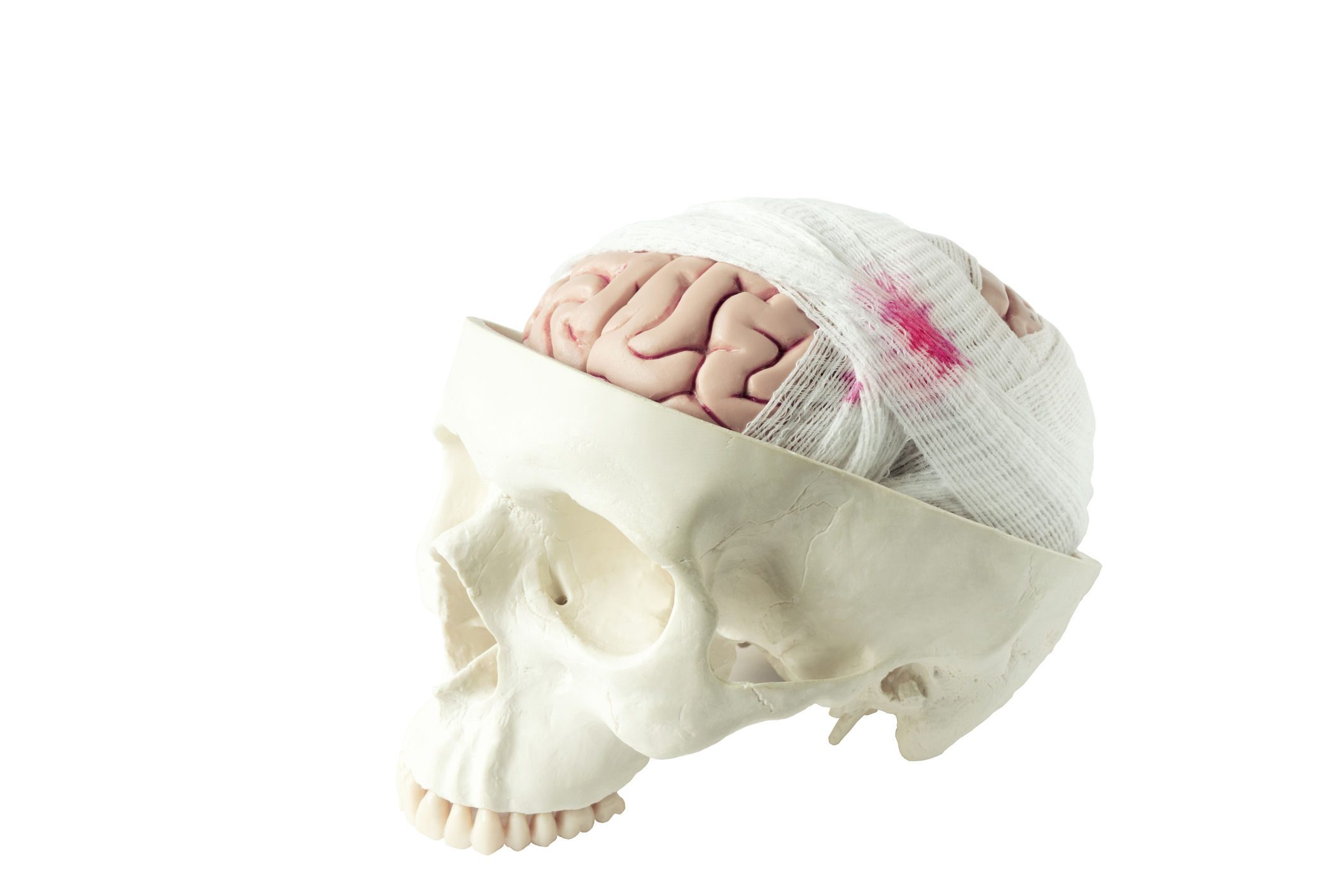 According to a recent Global News report, Wilfrid Laurier University researcher Halina (Lin) Haag has focused her attention on the hidden epidemic of brain injury among survivors of domestic violence, most of whom are women.  Haag found that between 20 and 75 percent of women who were victims of domestic violence had suffered a traumatic brain injury.  That translates to about 1 in 8 Canadian women potentially having had a head injury; equal to the incidence of breast cancer among North American women.

As research into brain injury in domestic abuse survivors continues, more will be learned about the potential connection between repeated concussions and long-term cognitive deterioration among older women.  Although it has yet to be studied, researchers suggest there may be a link between early-onset dementia, Parkinson’s or Alzheimer’s disease and domestic violence.   Symptoms of a concussion can include headaches, dizziness, trouble concentrating, irritability, difficulty organizing thoughts, anxiety and depression which can make it harder for women suffering violence to make a plan to leave an abusive relationship or even report their abuse effectively.

Traumatic brain injury in older adults is not uncommon, whether resulting from a fall, a vehicle accident or abuse.  But many of these incidences go unreported and can lead to changes in the brain and cognitive deterioration.  With more research into geriatric TBI and better screening and treatment, brain injury among seniors is slowly gaining the same attention that has been paid to athletes and combat veterans.

Learn more about TBI in older adults by following this link to a special report in the Psychiatric Times journal.