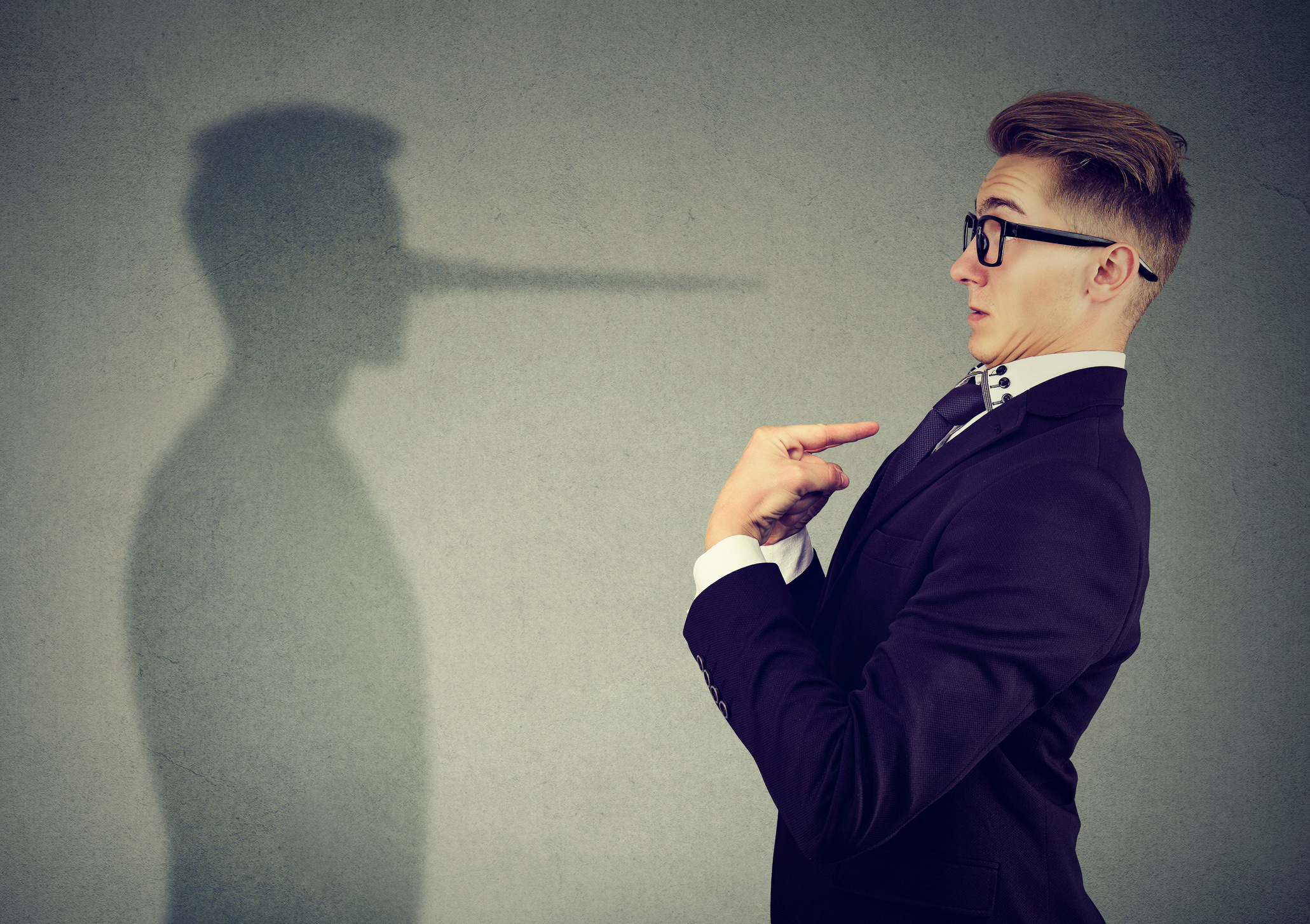 As we age we acquire many skills often including the ability to sniff out an exaggeration or outright lie, but elderly adults themselves may find that stretching the truth becomes more difficult in older age.  A recent Daily Mail report explores the science behind why older people have a harder time stretching the truth.

According to a study out of Brandeis University, published in the journal Brain and Cognition, adults over the age of 70 may lack the cognitive prowess to convincingly tell a lie and recall the fabricated facts later.  Researchers collected data from older and younger adults using an EEG (electroencephalogram) while they were telling a lie.  Brain scans of older and younger study participants were similar when telling the truth but while describing a falsehood, elderly brains had a more difficult time.

Telling a lie, and keeping all the facts straight, is mentally taxing and elderly adults may find it more difficult to convincingly tell an untruth.  This research suggests that the aging brain may suffer a decline in cognitive control and working memory, vital to a successful deception.

Researchers did suggest that lying by denial or feigning memory loss are less cognitively demanding and possibly a better strategy for older adults who are inclined to try and slip in the occasional untruth.  But, trying to tell a lie could end up getting seniors in deeper water than they anticipated when the facts of the story change over time; best to stick to the truth or say nothing at all.

It’s not all bad news in terms of cognitive abilities in older age. While it may become more difficult to recall names or find a word, by learning a new skill and creating new memories the aging brain can retain its plasticity or ability to adapt.  Using the creative side of the brain has been found to be especially helpful in maintaining and developing the cognitive abilities of the older brain.  Learn more about how the aging brain affects thinking by following this link to the National Institute on Aging.