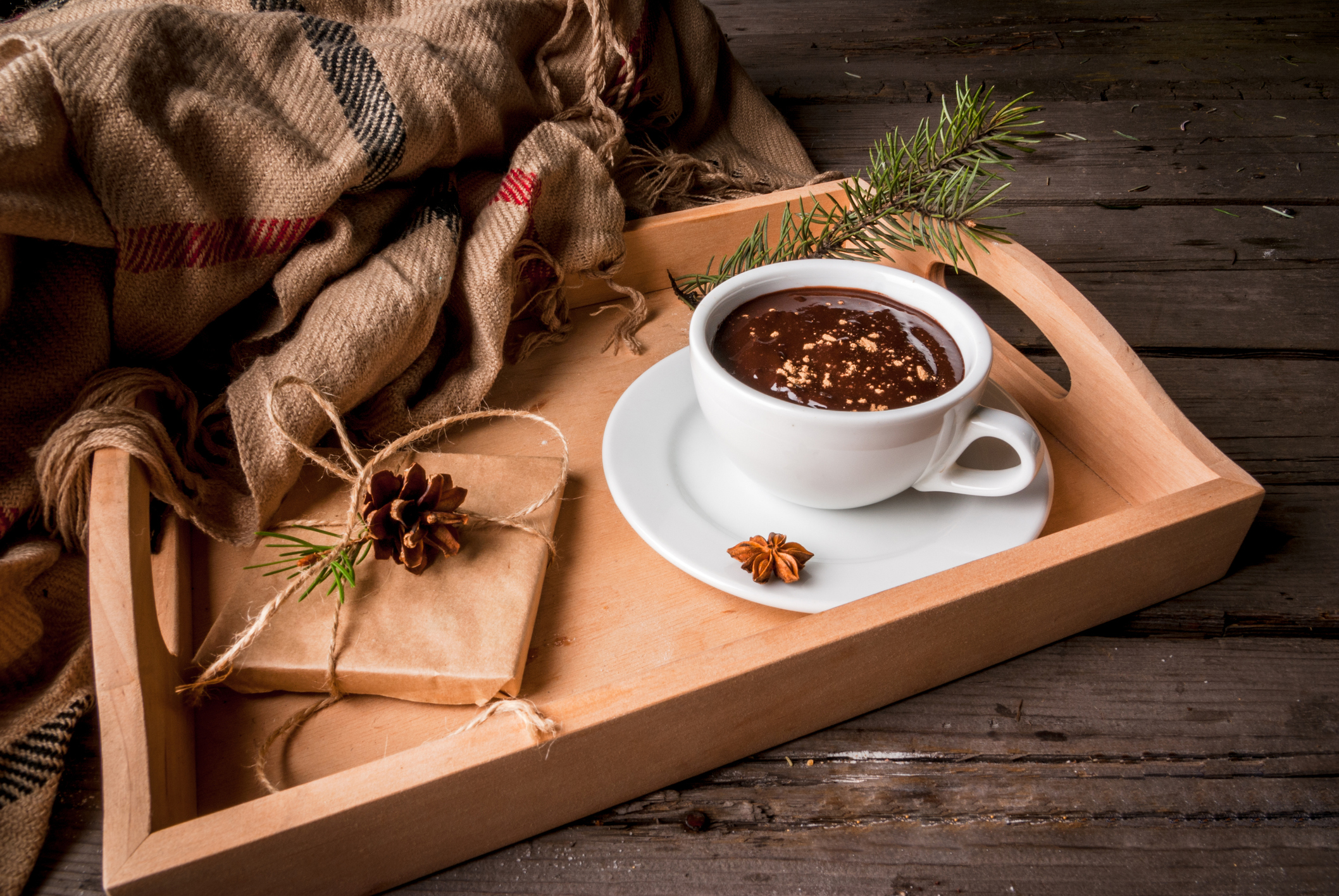 As northerners head into another long winter, the prospect of snow conjures up childhood memories of sledding, snowman-building, and ice skating; followed, of course, by a steaming cup of hot chocolate topped with melting marshmallows.  Although aging joints may not be up to a steep toboggan run, enjoying hot cocoa can not only provide comfort this season, but recent research has found that drinking hot chocolate may speed up thinking and improve mental sharpness.

According to a recent New York Post report, a new study from the University of Birmingham found that drinking hot cocoa improved participants’ speed and success at solving a series of complex mental tasks.   The 11 percent improvement in speed was attributed by researchers to flavonol, a compound naturally found in chocolate.

Flavonoids are also found in berries, grapes (and red wine), apples, pears, cherries, peanuts, and tea. The compound has been found to improve blood pressure and could have the potential to offer some protection again cognitive decline associated with aging.   Flavonols in cocoa have also been shown to help prevent blood clots, improve insulin resistance, and fight cell damage.

While a small amount of dark chocolate is beneficial, be careful not to overdo the hot chocolate or add too much cream or sugar.  Chocolate is high in calories and can lead to weight gain that could cancel out any benefit. Enjoy in moderation!

Read more about the many health benefits of flavonol and natural food sources of the compound by following this link to a recent post in Today’s Geriatric Medicine.