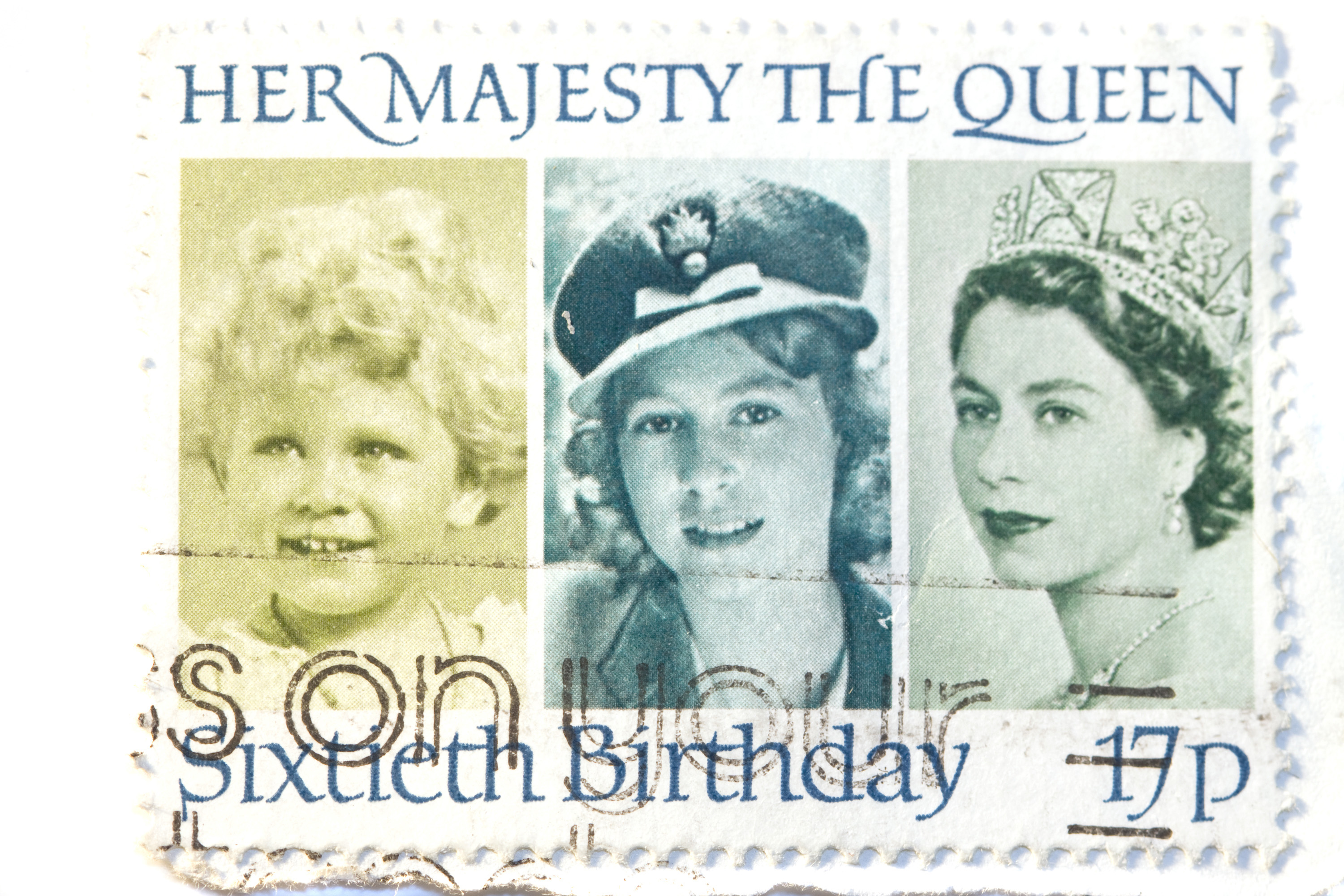 For most commonwealth citizens and ex-pats, Queen Elizabeth II has been a steadfast figure throughout her unprecedented 70-year British reign.  Her recent passing at age 96, just days after swearing in the new UK Prime Minister at her Balmoral residence in Scotland, brings out feelings of loss and nostalgia for so many who knew only one monarch in their lifetime.

Elizabeth assumed the title of Queen of Great Britain as a young woman of 25 when she unexpectedly inherited the crown after her father’s passing. Her uncle Edward abdicated the throne, choosing his love over the throne.  Elizabeth married, and had four children; Charles, Anne, Andrew, and Edward.  Charles was officially made her successor in 1969 when he was granted the title of Prince of Wales.  Many had more recently speculated whether he would live long enough to inherit the throne.

Although the royal family has certainly had its share of scandal and turmoil, Elizabeth was an unflappable monarch who stepped into her role as a devoted grandmother to William and Harry when they tragically lost their mother Diana.  She also cherished her 10 great-grandchildren.  With a strong sense of duty to country, Elizabeth used her position diplomatically as a constitutional monarch who modernized the role by dropping some of the formalities and increasing public accessibility.  She also supported many charities and cut back on royal spending.

Elizabeth’s mother, known as the Queen Mother, also enjoyed a long life.  She died at the impressive age of 101, shortly following the Diamond Jubilee in 2012, marking Elizabeth’s 60 years as queen.  Just this year, Elizabeth celebrated her platinum jubilee.

The Queen’s longevity has been attributed to many habits, including a preference for simple meals, afternoon tea, daily walks with her beloved corgis, horseback riding, and staying abreast of matters of policy, constitutional issues, and current events.  Balmoral Castle, where Elizabeth passed, was a quiet retreat she enjoyed away from the bustle of London.   Of course, Elizabeth had the privilege of access to the best health care her status provided.

The Queen was known to have a drink with dinner, usually a gin and tonic, or a glass of wine in the evening, but she was not one to over-indulge.  Restraint, discipline, a quick wit, and a positive attitude were characteristics that allowed the Queen to  ‘keep calm and carry on” despite the many trials she experienced in life.

With her passing, we are reminded that time marches on but, “Each day is a new beginning…to give my best in all that the day brings.”

–  Her Majesty the Queen in a 2002 Christmas broadcast