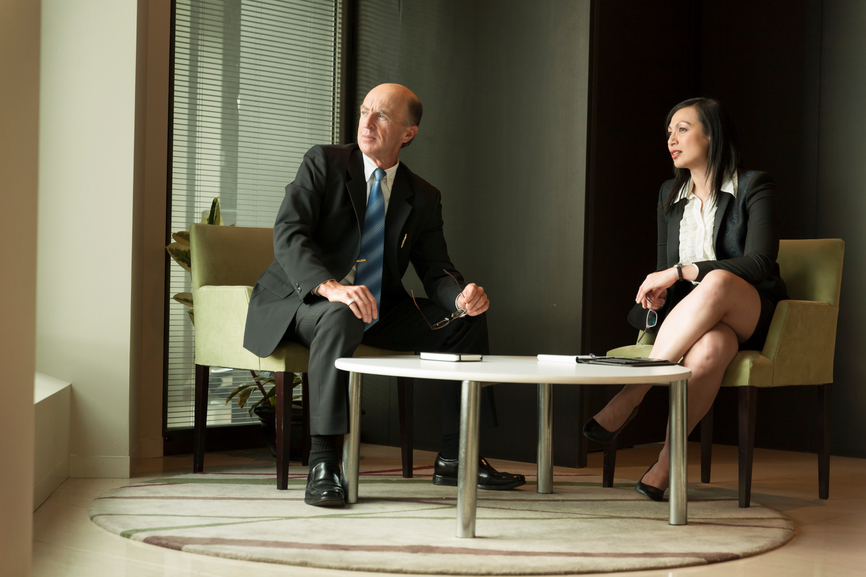 Is there a growing animosity between the young and the old in Canada? Judging by media reports, there is a polarization between the two groups and it appears to be based on the growing income gap between younger and older generations.

A 27 year study by the Conference Board of Canada, found that based on tax records, the average disposable income of older Canadians was 64 per cent higher than their younger counterparts. As baby boomers move into retirement, the country will be relying on a smaller tax base to maintain public services and this is creating a growing conflict between the generations.

Older Canadians would say they have paid taxes and worked their whole lives and have earned what they have. The younger generation argues that the cost of education and living is higher now and young workers begin their careers earning relatively less than the previous generation.

Income isn’t the only disparity between the two groups, financial perks offered to seniors, may also create tension and polarization.

A recent study, called No Seniors’ Specials: Financing Municipal Services in Aging Communities, found that some of the community discounts for senior citizens are not longer needed.

Many of these programs were introduced in Canada during the 1960’s and 1970’s when a vast majority of seniors were poor. Discounts in municipalities may include lower bus fares, less expensive fitness classes and even reduced property taxes. Economist Harry Kitchen’s findings point out that today, the percentage of poor in the seniors group is smaller than any other age group.

By offering discounts based solely on age, poor young people may end up subsidizing richer seniors. He recommends income transfer programs as a better means for cities to help poorer citizens, no matter what their age.