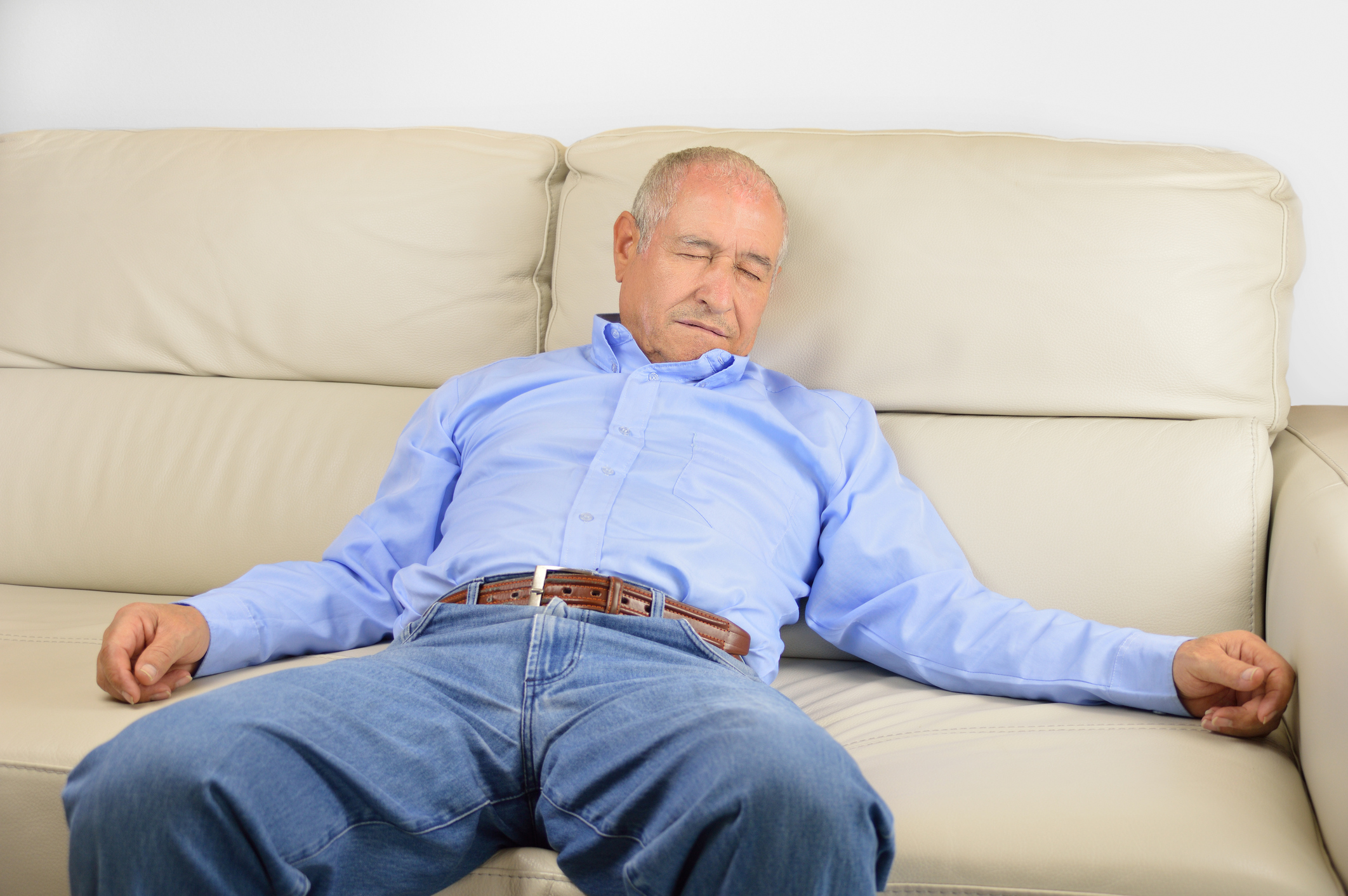 Is it time for a nap? Some people swear by them, others think they’re overrated. Whichever way you stand, the health benefits of napping are real. Just like toddlers get cranky without a nap, sleep-deprived grown-ups can get irritable, too.

As people age, they tend to sleep more lightly than when they were younger and often wake up during the night from achy joints and overall discomfort. Older adults also lose sleep because they get up several times a night for the washroom. Many seniors compensate for this lost sleep by catching a restorative nap during the day. That’s normal.

Some perceive napping as a sign of laziness, but science says it’s just the opposite. Catching sleep in the middle of the day can perk up your mood, improve your memory and productiveness, and make you feel more alert.

Research has suggested that napping can improve cognitive performance for older adults, while daytime napping can improve your memory by up to five times. According to the National Sleep Foundation, an afternoon nap of  30-45 minutes is best for boosting alertness and mental performance, without interfering with nighttime sleep. Brief naps taken in the early afternoon, at about 2 pm, have a greater recuperative value than when taken at any other time of the day.

The alerting benefits of long naps (one to two hours) however, are delayed after waking but typically last longer. The improvements in alertness and performance following a long nap can still be experienced up to 24 hours after waking.

After waking from a long nap, individuals typically feel sleepy and groggy for a short while before feeling refreshed and rejuvenated. This feeling is called sleep inertia and reflects a transition from a sleep state to an awake state and can last up to 30 minutes. Long naps contain more deep sleep than shorter naps so when long naps are taken in the afternoon, it can be more difficult to sleep that night.

As we age people often have more disturbed sleep patterns at night and they try to avoid taking a nap during the day. Then they fall asleep watching television during the early evening and as a result, they may end up feeling exhausted. Experts tell us that older adults need less sleep than when they were younger, around seven hours in total, so if a couple of long naps are being taken in the daytime it’s not surprising that sleep seems elusive at night. A 30- minute nap in the afternoon can help eliminate the fatigue in the early evening and give older adults more energy to eliminate falling asleep in front of the TV and possibly even going out and being social in the evening. Older adults need to stay active for both their mental and physical health and being well rested is an asset.

Choose your napping zone carefully. Pick a quiet space where no one can disturb you. It’s called a power nap for a reason. You’re on a mission to get in and out of sleep within an hour so you can go on with your day feeling refreshed. Couch or bed: Does it matter? Not necessarily wherever you sleep you will reap the same brain-boosting benefits. So, when you are feeling fatigued, take a quick nap and see how refreshed you feel.