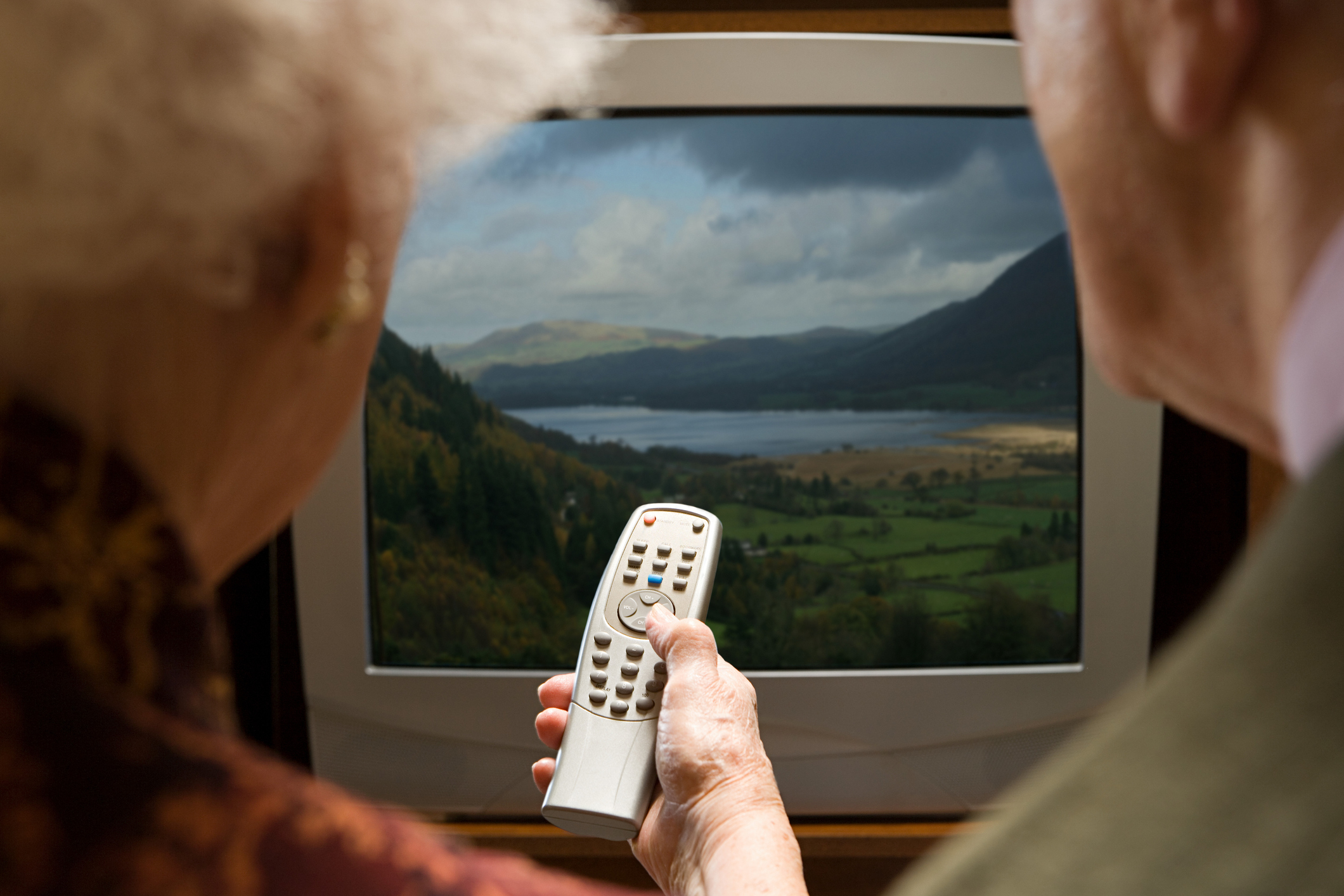 New scientific research supports the old adage that the television is an “idiot box” and especially for older adults, watching too much television not only promotes a sedentary lifestyle, it can hasten cognitive decline.

Study participants were regularly tested during the course of the study to evaluate thinking and reasoning.  People who watched more television daily struggled to find words or use language in conversation.  Researchers believe the deficits occur because watching television is a passive activity that does not engage older adults in conversation or require them to focus closely.  Viewing stressful TV programs, such as the nightly news or reality shows, is also associated with a decline in cognitive ability.

Recent research has found that staying active, with at least 150 minutes of moderate activity each week, is important for not only physical fitness but also to promote cognitive well being. And remaining socially engaged helps foster emotional health and prevent isolation leading to depression.  By continuing to learn new things, ideally in a social environment, the aging brain continues to remain plastic and able to form new neural pathways.  Regular physical, social and cognitive activities not only help protect older adults from developing dementia, they can improve overall well-being and allow seniors to remain independent and relevant longer into old age.

Spring has sprung; time to put down the remote control and get up and get moving.  The garden needs attention, the dog wants a long walk and there’s no time like now to do a deep cleaning around the house.  Check out Spotify for a playlist to help motivate you to get off the couch and engage both the brain and the body.