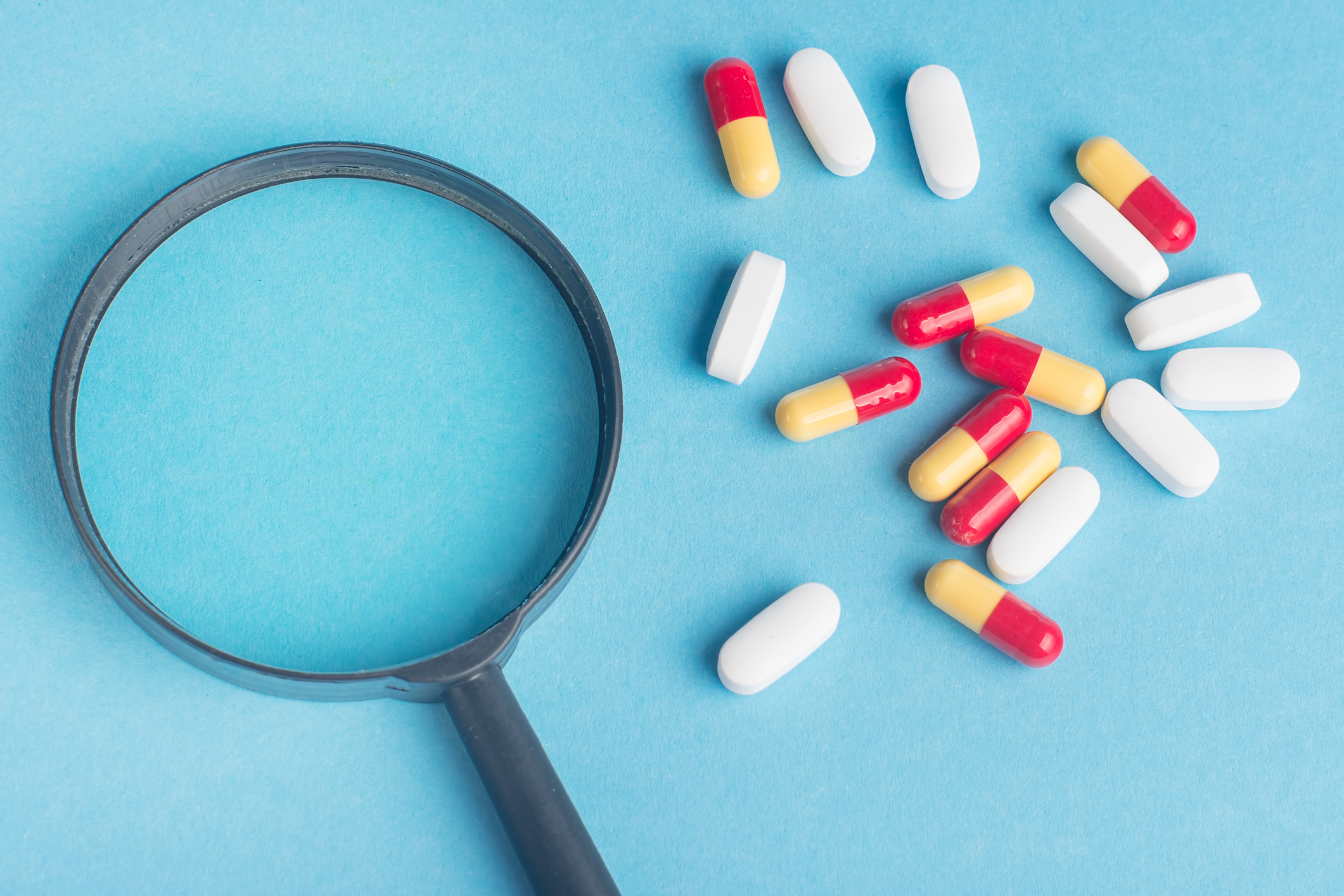 The graying of the world’s population is expected to send dementia rates soaring over the next 20 to 30 years and researchers are racing to find new treatments to help slow the progression of cognitive decline among Alzheimer’s patients.  A recent study of the drug donanemab with 257 early symptomatic Alzheimer’s patients has demonstrated the ability to slow cognitive decline and improve daily function compared with a placebo.

According to a March 13th MedPage Today report, the intravenous drug targets a specific form of beta-amyloid in the brain.  Amyloid plaques are a hallmark of Alzheimer’s disease; the plaques first develop in areas of the brain associated with memory and other cognitive functions.  Donanemab, developed and tested by Eli Lilly, appears to effectively clear amyloid plaques in Alzheimer’s patients rapidly to levels of healthy individuals as shown with amyloid and tau imaging.

Test participants who received donanemab over a period of 72 weeks experienced a reduction in amyloid plaque levels and the benefits continued after the treatments ceased, suggesting that ongoing monthly treatments might not be required for Alzheimer’s patients once a baseline is reached.

Although exciting news in the quest for an effective Alzheimer’s treatment or cure, the initial trial did not meet expectations using the dementia assessment tool CDR-SB. The assessment measures the ability to do household chores and keep up with personal hygiene as well as evaluating memory and judgement.

The results of this study were recently published in the New England Journal of Medicine and presented at the International Conference on Alzheimer’s and Parkinson’s Diseases and related neurological disorders.  A second phase II trial with 500 patients is currently underway to evaluate safety, tolerability and efficacy.