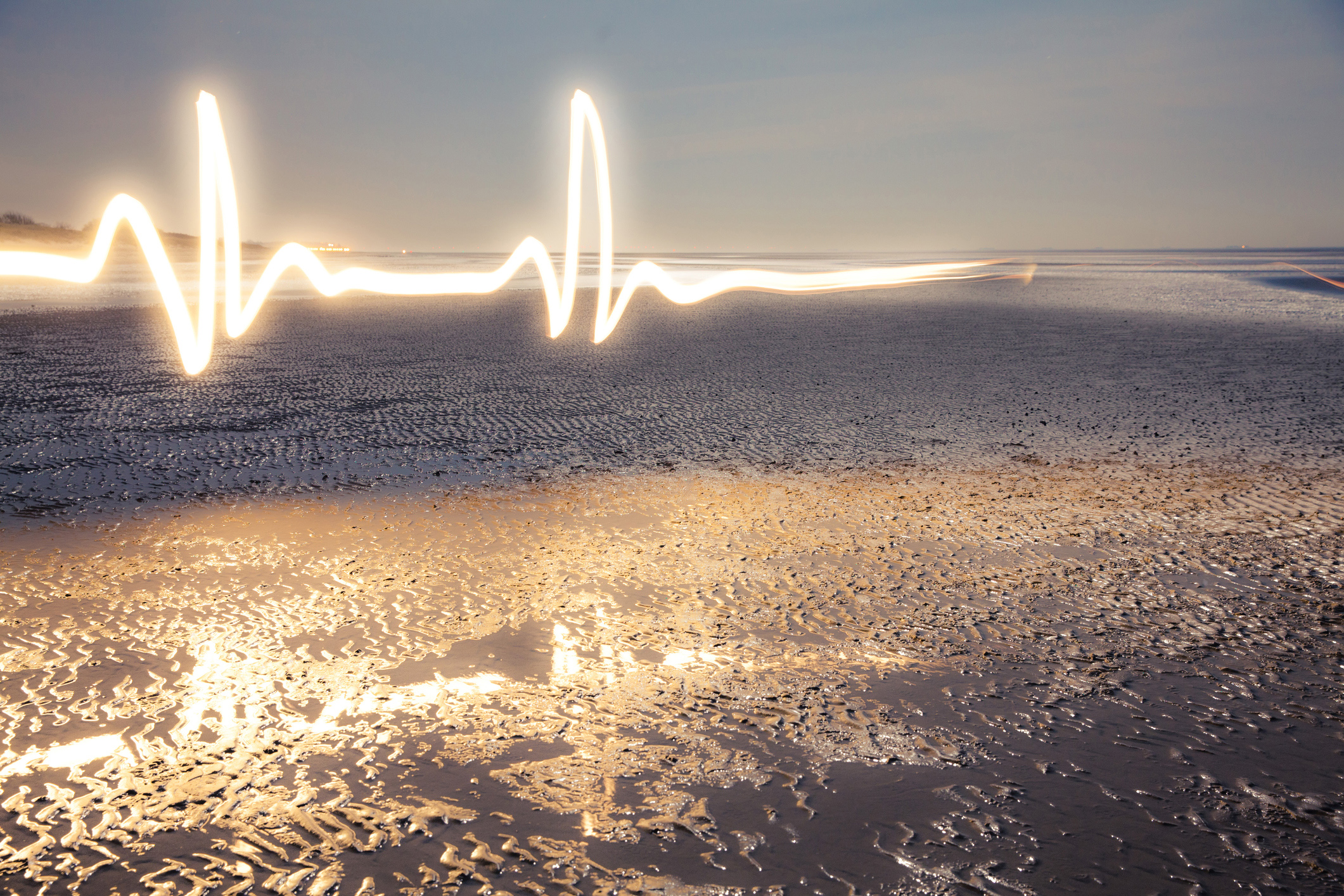 Life expectancy during 2020 dropped in the United States as a result of the pandemic by 1.87 years to 76.87, which was 8.5 times the average decrease in peer countries.  The much larger American life expectancy decrease between 2018 and 2020 highlights the widening health inequities between racial and ethnic minority groups, according to a recent study published in the British Medical Journal.

New data from the US Centers for Disease Control and Prevention shows that unvaccinated adults over the age of 65 are 49 percent more likely to require hospitalization than seniors who had received their initial series of vaccines as well as a booster dose.  According to The Washington Post, unimmunized adults in the same age group were also 17 more likely to be admitted to hospital than those who had received two doses of an mRNA vaccine or the single Johnson & Johnson vaccine.

Booster shots, according to recent CDC reports, provide strong protection against severe illness as a result of the Omicron variant.  But with a winter surge underway, only 39 percent of fully vaccinated people have received an additional dose and many hospitals are filled to overflowing with COVID cases.

Racial disparities in vaccination rates have narrowed over time, and according to CDC data, closed for Hispanic people.  But although the risk for illness and death remains significantly higher for unvaccinated people, only one in eight unvaccinated adults say Omicron motivates them to get vaccinated, according to new data from the Kaiser Family Foundation.

Some people with weakened immune systems will be eligible to receive a fourth dose of the coronavirus vaccine – six months after their third dose.  Recently, the CDC shorted the interval to five months for a booster shot of the Pfizer-BioNTech or Modern vaccines.  For immunocompromised people who received a Johnson & Johnson vaccine, the CDC advises them to get a booster of the Moderna or Pfizer shots, at least two months following the initial dose.

While Omicron has yet to peak, there is hope that when this wave diminishes, there were be good news in the Spring and Summer months and COVID-19 will ease into an endemic cycle much like the flu and other seasonal viruses.   In the meantime, our best defense is to get boosters when advised, continue to wear medical-grade face masks when distancing is not possible, avoid crowded indoor gatherings, and practice good hand hygiene.