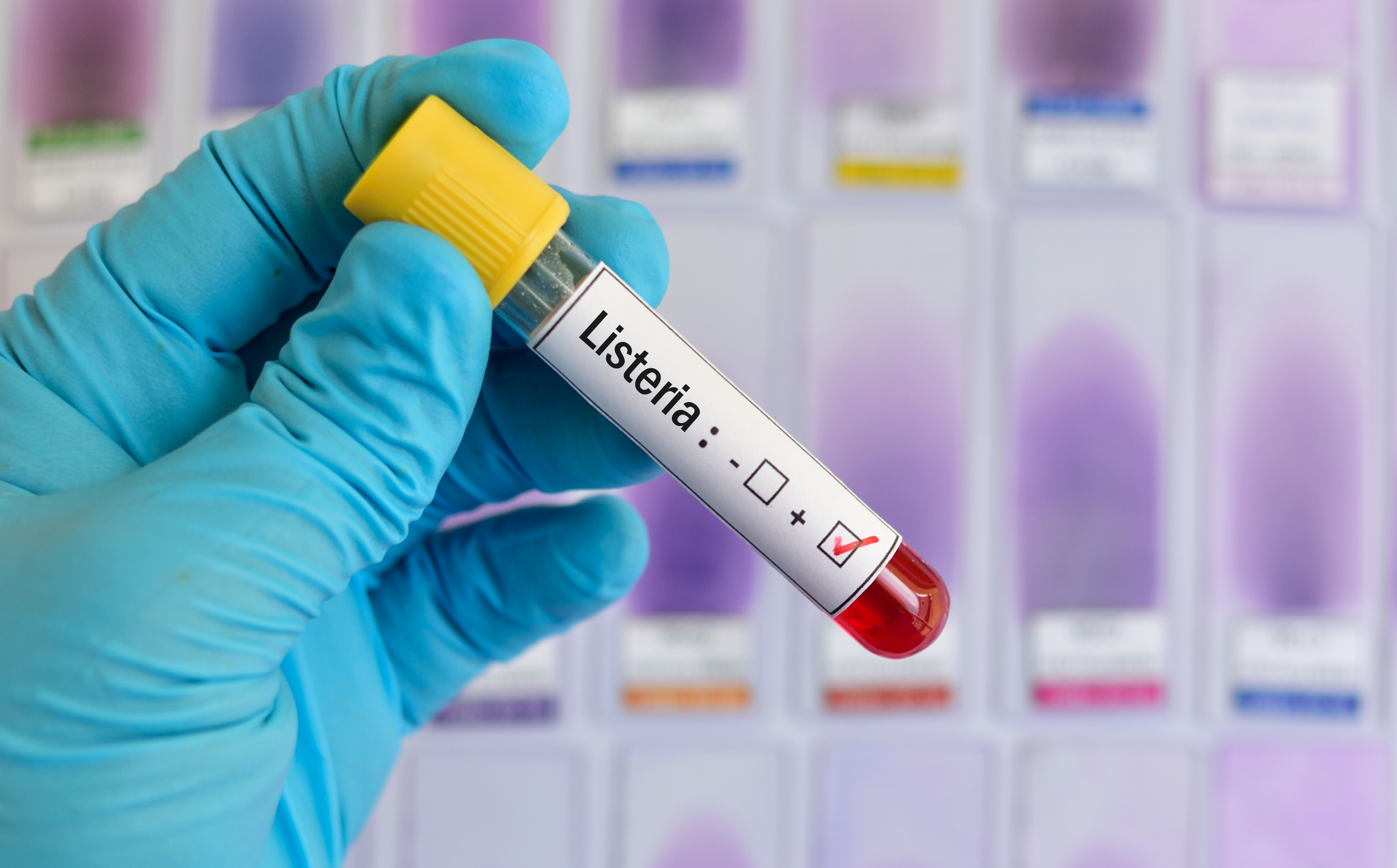 Recent listeria outbreaks in the United States have led the Centers for Disease Control and Prevention to warn pregnant people and seniors to stop eating deli meat and cheese.  If you are pregnant, over the age of 65, or have a compromised immune system, you are at greater risk for severe listeria illness.

The CDC warns these high-risk groups to avoid meats or cheeses from the deli counter unless they are heated to an internal temperature of 165 F or until “steaming hot”.  The listeria outbreak in six states has sickened 16 people, one of whom has died.

According to a recent CBC News report, roughly 1,600 Americans get listeriosis each year and about 260 die – with young children, the elderly, those who are pregnant and people with weakened immune systems most vulnerable to infection.  The majority of these cases originated from deli meat and the remainder from ready-to-eat salads, cheeses and frozen vegetables.

Listeria is a persistent bacteria that can easily spread between food and equipment or surfaces and can be hard to remove.  At home, any surfaces or containers that come in contact with contaminated meat or cheese should be carefully cleaned with hot, soapy water.

As we head into the holiday season, it’s essential to pay close attention to the safe handling and preparation of foods.  Unlike most bacteria, listeria can survive and sometimes grow on foods stored in the refrigerator, but can be killed by cooking food properly.  People at high risk for severe illness should avoid eating deli meats unless they are dried and salted or heated to steaming.   Fresh pâté and meat spreads, raw or undercooked meats, poultry and fish, hot dog weiners, and raw or unpasteurized dairy products also pose a risk for vulnerable populations.

Learn more about listeria and listeriosis by following this link to the Government of Canada website.