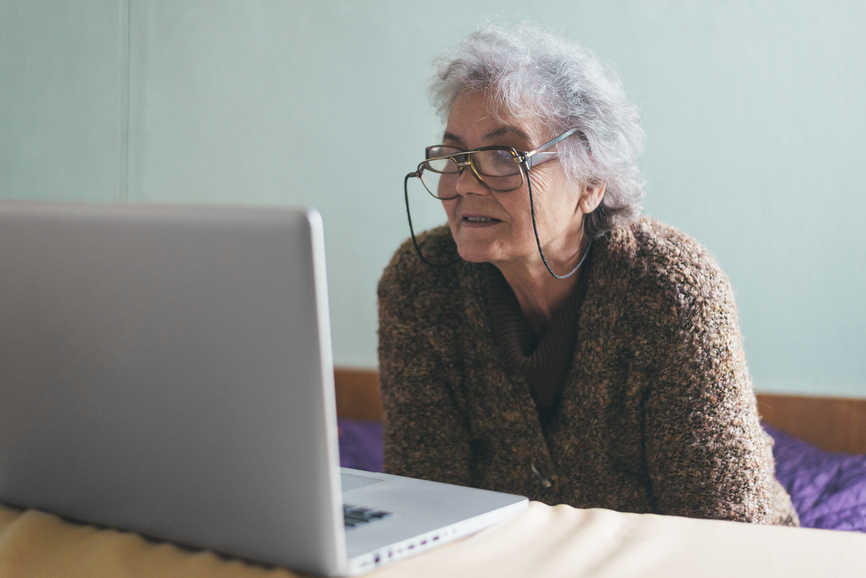 More than 100 American seniors were arrested over the past 16 months for transporting drugs. Click To TweetSeniors are sadly often the victim of fraud, scams and financial abuse that can drain them of a lifetime of savings but even worse is a new scam that saw more than 100 American seniors arrested over the past 16 months for unwittingly transporting drugs.

The scam, which operated in Asia, Europe and Latin America, targeted seniors by building online relationships and deceiving the older adults into traveling abroad to claim a prize or deliver important documents to their new “friend”.   Drug traffickers would arrange the travel plans and use the elderly to transport narcotics from one country to another, often during a layover.

According to U.S.A. Today, “Operation Cocoon” has led to the arrest of 145 seniors for smuggling drugs including methamphetamine, cocaine, heroin and ecstasy.   Many seniors still remain imprisoned in foreign countries.

Seniors, families and caregivers should take steps to educate and protect themselves or their loved-one against fraud.  To learn more about internet crime prevention, visit the Federal Bureau of Investigation at this link:  http://www.ic3.gov/preventiontips.aspx .