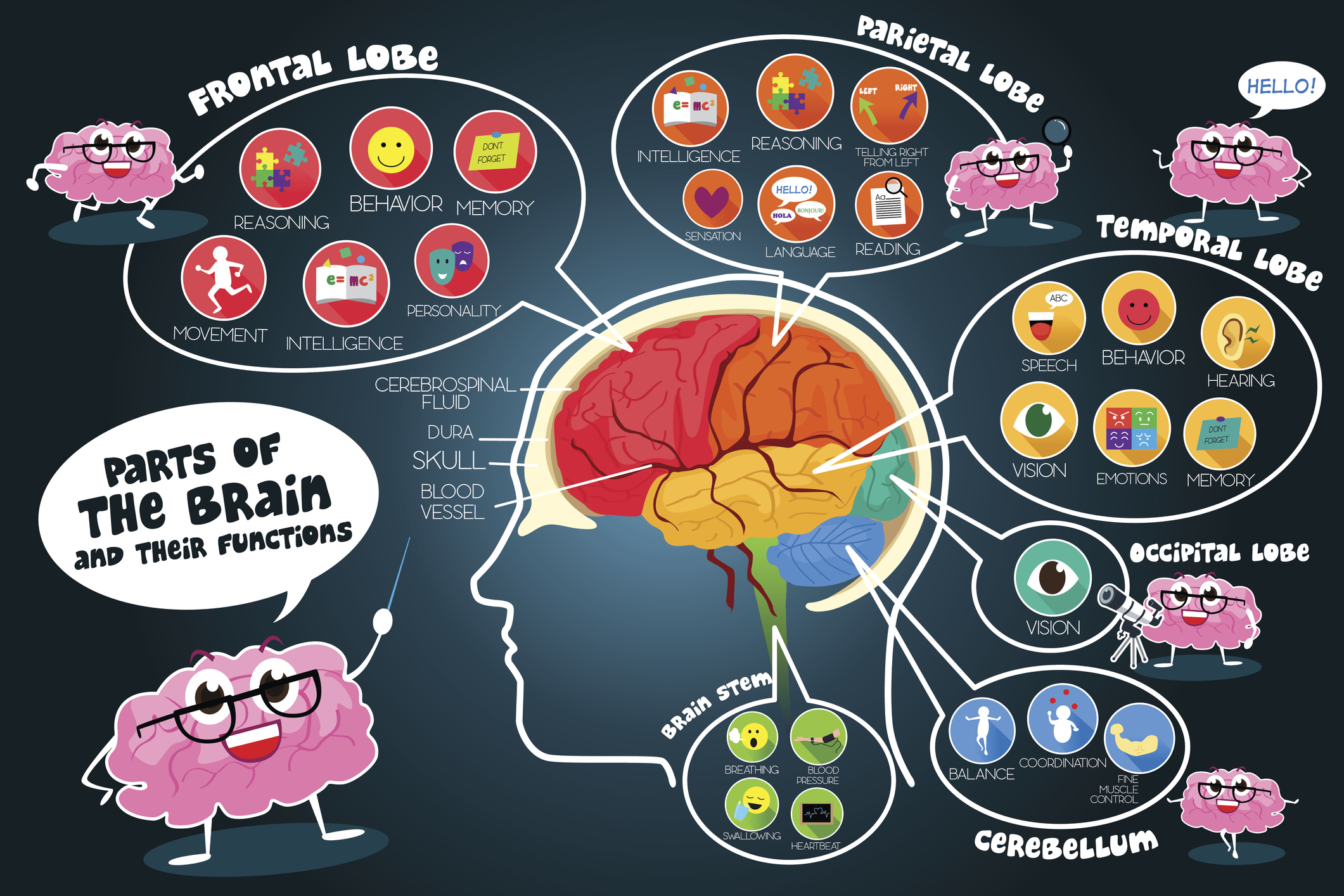 Whether you are an older adult or the caregiver for aging parents, the worry about developing Alzheimer’s disease or other forms of dementia is a widely held concern, especially since there is no cure and current research has generated disappointing results.   But what isn’t often understood is another type of dementia that is more common in people under the age of 60.  Frontotemporal Dementia, or FTD, gradually robs adults of their ability to speak and make good decisions all while permanently altering behavior and personality.

According to a recent U.S. News Health report, FTD is a catch-all term for a small group of neurological disorders that affect the frontal and temporal areas of the brain.  The frontal lobes are associated with speech, behavior, problem-solving, planning and controlling emotions.  The temporal lobes of the brain control facial recognition, understanding the meaning of words and the ability to name familiar objects.

In the early stages of the disease, the frontal lobes are often affected and families may notice dramatic changes in behavior exhibited by their loved-one.  FTD can lead to compulsive behavior, personality and mood changes, disinhibition, loss of interest in previously enjoyed activities and inappropriate social interaction.   Although the condition is not as common as Alzheimer’s disease, an estimated 50,000 to 60,000 Americans are living with the condition; experts suggest that the real number may be much greater because misdiagnosis is common.  Doctors without FTD experience may diagnose the disease as a psychiatric illness, or as Parkinson’s or Alzheimer’s disease and prescribed treatment for these conditions.

Frontotemporal Degeneration tends to hit adults under the age of 60, usually in the prime of their life when they are still actively engaged in the workforce and/or raising a family.   Although FTD is not an inherited condition, an estimated 40 percent of patients have a family history of some type of neurodegenerative disease, increasing the risk for developing the disease.

As the disease progresses, sometimes for many years, patients will experience a decline in function and typically FTD will shorten life expectancy.  With a greater understanding of the symptoms of FTD, patients can be diagnosed earlier and although there is no cure, steps can be taken to better manage the condition.

The most common signs and symptoms of frontotemporal dementia involve extreme changes in behavior and personality. These include:

Learn more about FTD, it’s symptoms, causes, and risk factors by following this link to the Mayo Clinic website.