It’s officially Spring and the first long weekend of summer is not far off.  But while enjoying nature on trails, parks, and backyards, it’s important to protect yourself from tick bites.  In addition to carrying diseases including Lyme and Rocky Mountain Spotted Fever, a growing number of American adults have developed an unusual allergy to meat and other animal products due to bites from the lone star tick.

According to a recent Insider Health report, researchers have been studying the connection between the lone star tick and alpha-gal syndrome(AGS) since 2009 when the first cases of allergic reactions to eating pork or beef were reported.  Symptoms including hives, stomach problems, and even anaphylaxis were noted by people who might have never had issues with eating meat in their past.   Early cases of allergic reactions hours after eating pork or beef were initially reported in the Southeastern U.S.  Since then the lone star tick has spread up the Eastern coast and to the Midwest.

More than 34,000 cases of AGS were reported between 2010 and 2018, and some allergies are severe enough that just smelling meat cooking can set off a reaction.  Alpha-gal syndrome is triggered by the alphas-gal sugar molecule found in the muscles and fat of most mammals other than humans and primates.  Trace amounts can be found in dairy products, gelatin, and in cosmetics and soaps containing collagen, lanolin, and other animal-based ingredients.

The Centers for Disease Control and Prevention warns that tick season, between early spring and late fall, is when the lone star tick is particularly aggressive.  People can avoid tick bites by staying clear of tall grasses, and brushy or wooded areas and conducting a thorough tick check after spending time outdoors.   Wear long sleeves, pants, and socks when spending time near wooded or grassy areas, and wear registered insect repellents or treated clothing.  Learn more about repellents that protect against mosquitoes, ticks, and other arthropods by following this link to the U.S. Environmental Protection Agency. 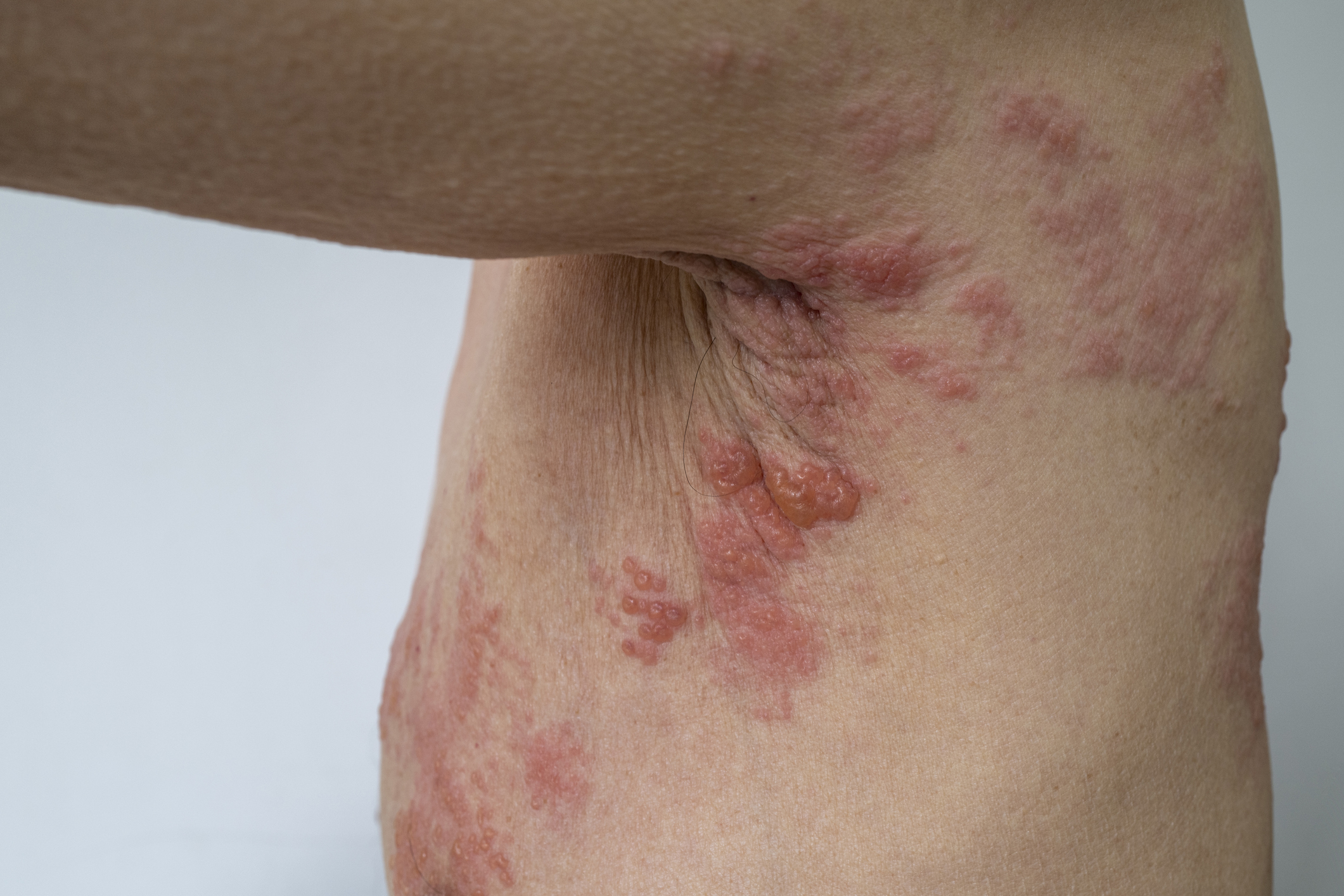 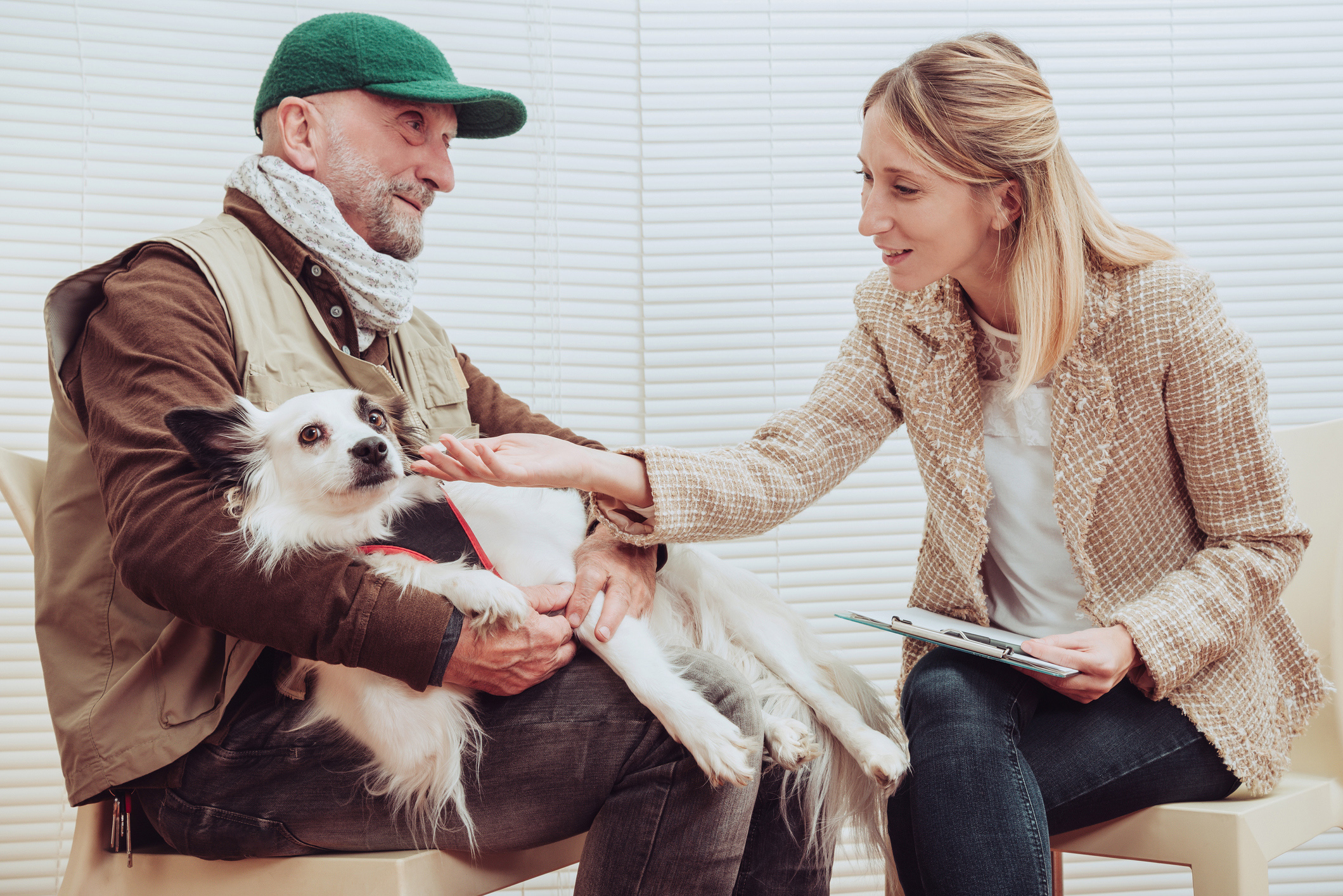 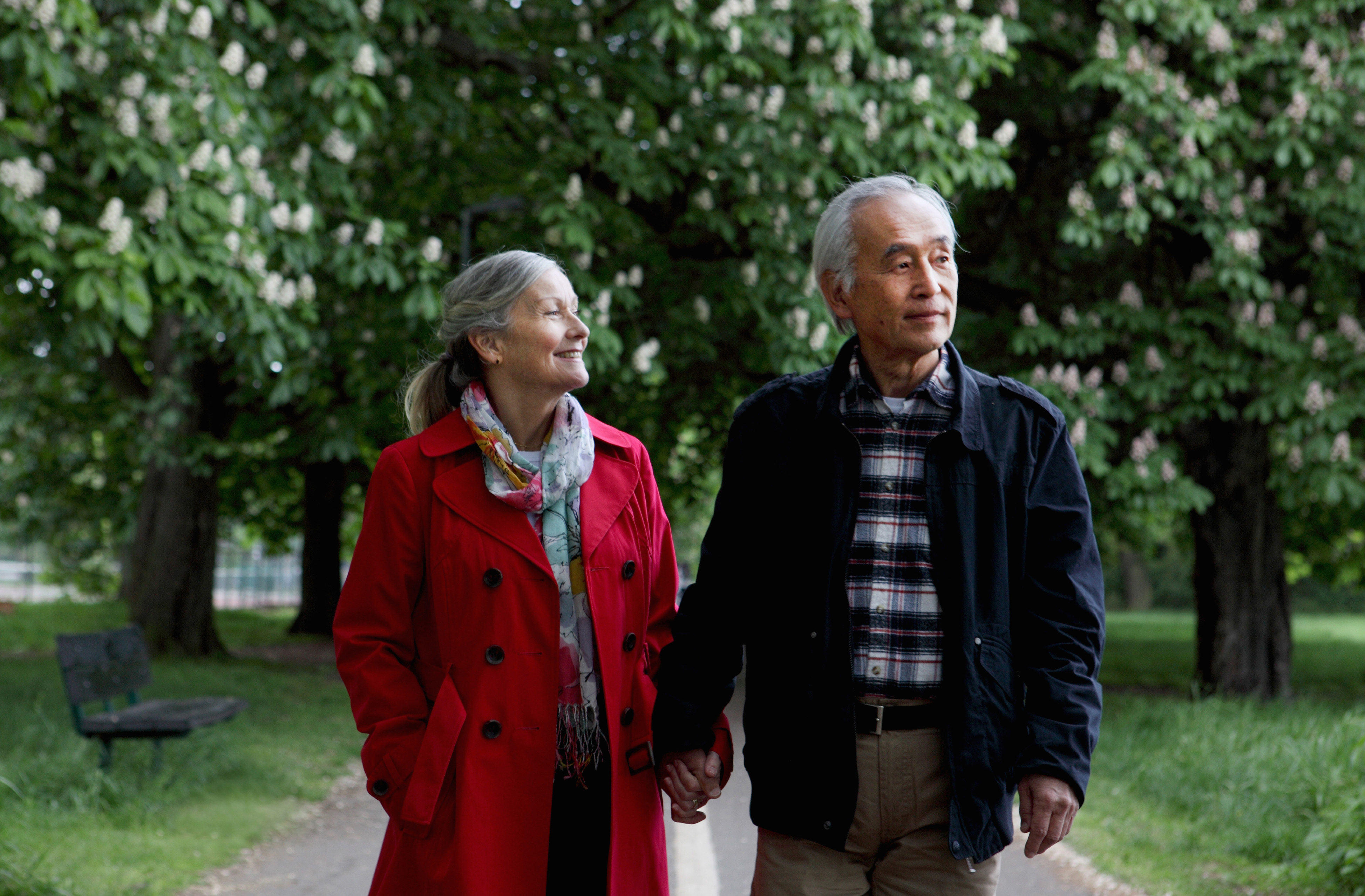