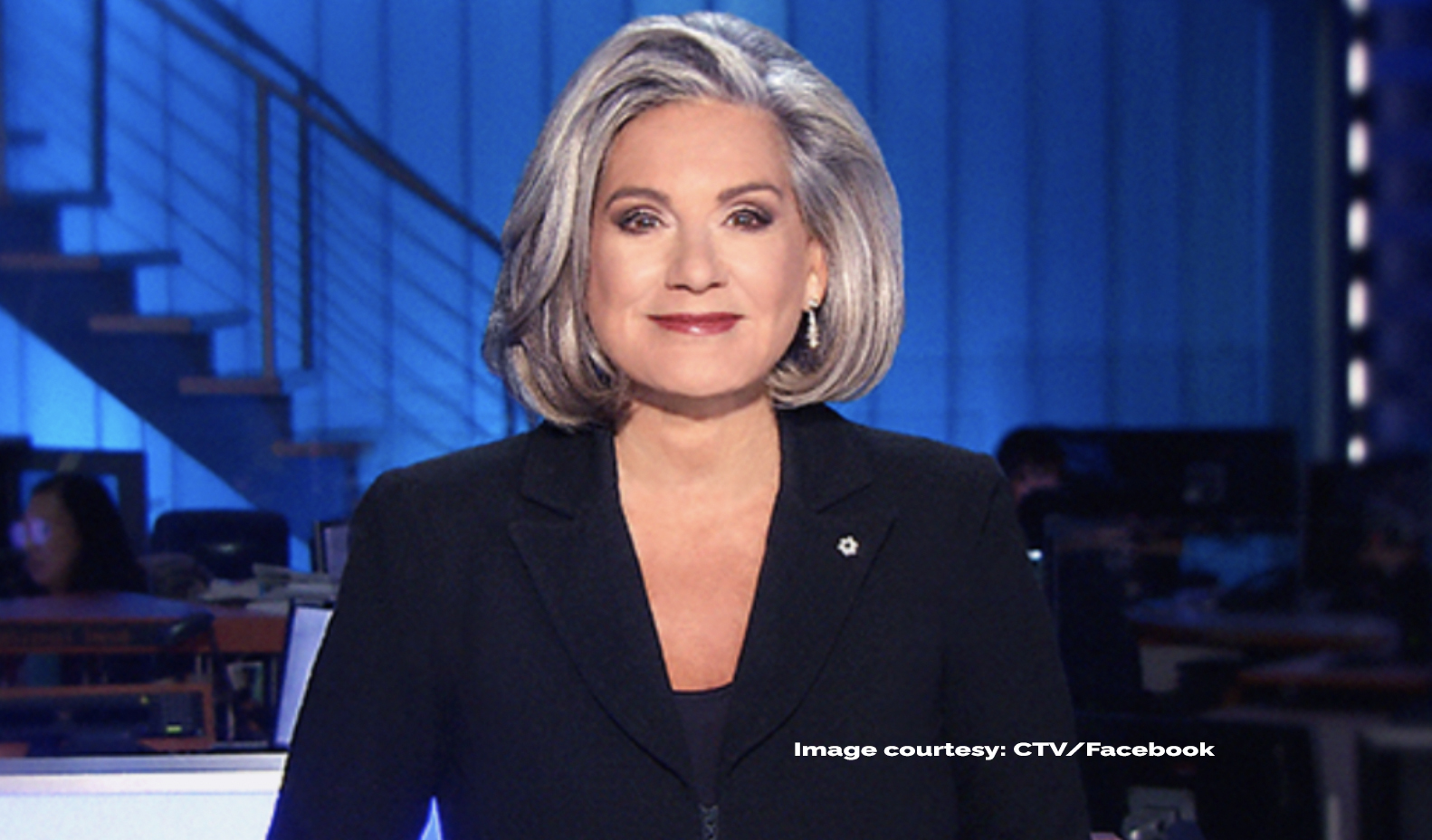 A growing number of men and women of a certain age embraced their silver locks during the pandemic closure of salons, and many today have made the shift permanent, freeing themselves from the time and cost of keeping up with coloring.  Although in fashion media, silver hair on men and women has seen a wider acceptance, it has yet to be tested whether women who allow their hair to be its natural shade in older age are treated differently in the workplace.

It’s no surprise to learn that there has long been a double standard between the sexes when it comes to greying manes.  Men with silver streaks are viewed as distinguished and wise-looking, while women who decide not to spend their precious time and money coloring their hair are often considered to have “given up” and somehow look older than their male counterparts.  There is tremendous pressure on women in the workplace to maintain a youthful appearance, and studies have found that perceived attractiveness translates into about 20 percent greater earnings.  Grooming – keeping hair coiffed, nails immaculate, and makeup done is a significant component of what is considered attractive.

A recent news report in the Toronto Star called into question the recent firing of CTV journalist Lisa LaFlamme, 58, who very publicly transitioned to grey hair during the pandemic.   Her elegant silver hair was cause for celebration among many women of a similar age longing to be able to live more authentically. But the transformation was reportedly met with less enthusiasm by her employers.

While silver and grey locks have most definitely had a strong moment over the past several years, it should be noted that many of the women photographed for media consumption have had the benefit of professionally-done makeup and salon hair processes that keep grey hair looking shiny, healthy and perfectly tinted.   Learn more about transitioning to grey by following this link to colorist and grey hair expert Jack Martin’s best formulas and tips.