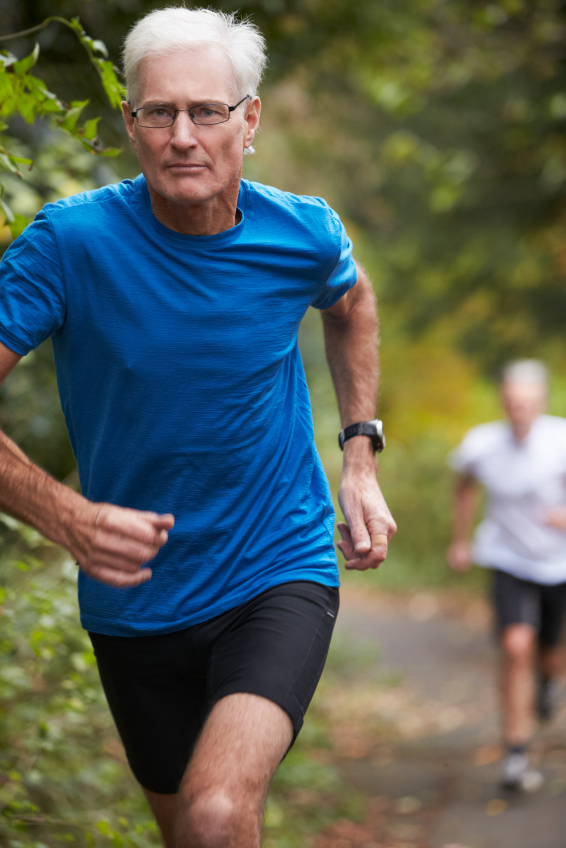 It’s heating up outside and with the welcome warm weather comes the need to pay a little more attention to keeping fresh and dry while working in the yard, cycling or hiking the trails.  But there is a lot of mixed information flying around about the dangers of aluminum in antiperspirants and it’s hard to know what’s safe and what might increase your risk for diseases like Alzheimer’s or Cancer.   One in nine Americans over the age of 65 has Alzheimer’s Disease, according to the American Alzheimer’s Association, making any contributing factor a major concern.

First off; what exactly is the aluminum ingredient in antiperspirant that is creating so much concern?  Aluminum is a naturally occurring element present in the soil and as a result some foods such as spinach and tea as well as antacids, medications (like aspirin) and some processed foods.  Aluminum salts are used to purify water and are found in antiperspirants where the aluminum based compounds work by temporarily plugging ducts to stop the flow of sweat to the skin’s surface.  Conflicting studies conducted over many years have not led to a definitive result and most researchers have moved on to other factors that are likely a greater risk factor for A.D. or breast cancer.

The controversy over aluminum dates back to 1965 when researchers found that injecting the brains of rabbits with aluminum caused them to develop the tangled proteins associated with Alzheimer’s Disease.   But most scientists now believe that the risk from aluminum in food, water or cosmetics is likely very small and there are other more important factors to consider including intellectual stimulation and social interaction.

The long and short of the debate is that blocking sweat, the body’s natural way to regulate temperature, is done cosmetically to prevent staining on clothing while other ingredients neutralize or mask odor.  If you are not concerned about wetness, using a natural deodorant could ease your mind about any concerns regarding potentially harmful ingredients.