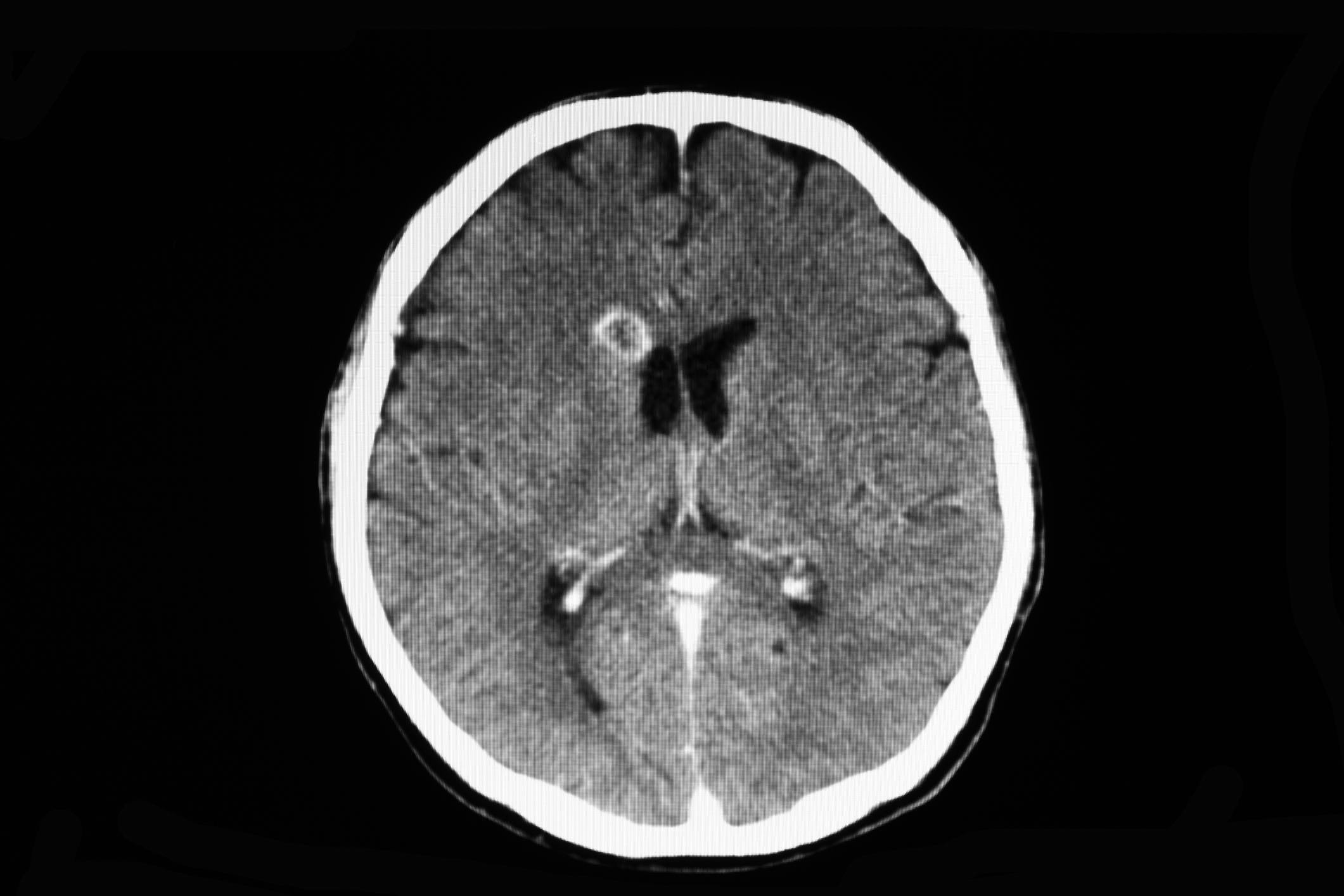 With a rapidly aging global population, healthcare systems and families will increasingly bear the burden of caring for a greater number of elderly adults.  The rates of dementia among seniors are expected to rise along with the impending “silver tsunami” and researchers are working to find new ways to detect and treat signs of cognitive decline in its early stages.  Researchers at Western University in London, Ontario have found a link between common brain lesions and mental decline and are working on developing a blood test to screen for markers that would indicate the presence of these white matter lesions.

According to a recent London Free Press report, the Western University study, published in the journal Alzheimer’s and Dementia, demonstrates an association between white matter lesions in the brain and faster rates of cognitive decline and worse mental outcomes in patients with mild cognitive impairment, Alzheimer’s disease and people who had suffered a stroke.

Brain lesions are quite common in people over the age of 50 – up to 60 percent of older adults have some type of white matter lesions that indicate there has been some damage to brain tissue from injury or disease.  These lesions show up on an MRI (magnetic resonance imaging) scan as light spots.  Patients who have the lesions may show no symptoms at first but those who have suffered a stroke or have existing cognitive impairment are at greater risk for functional mental decline in the following months and years, and for developing dementia.

Because MRI scans are costly and in high demand, researchers are looking at ways to test blood for biomarkers of the presence of white matter lesions (or hyperintensities).   With such a tool, doctors could screen patients for potentially dangerous brain changes years ahead of symptoms of dementia when therapies and lifestyle changes could be most beneficial.