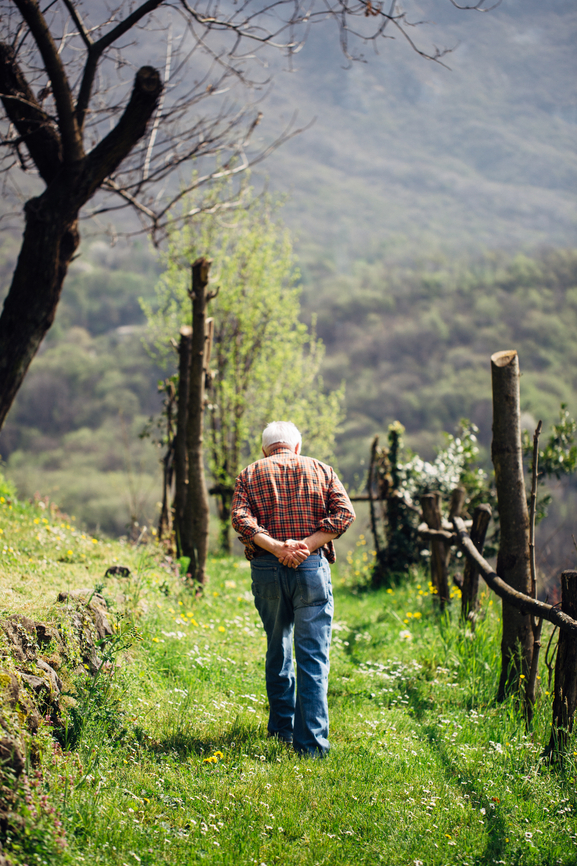 Losing a spouse can be one of the most stressful of life’s major events but according to a new Italian study, women cope better than men and in some cases find their stress level is lower following the death of their husband.

The National Research Council’s Institute of Neuroscience at the University of Padova, found that older widowed women experience less stress and frailty than their married peers while the opposite is true for widowed men.  The four-year study that followed 733 men and 1154 women over the age of 65 revealed that widows were 23 per cent less likely to be frail than women of the same age who were married.  Unmarried (spinster) senior women were also less likely than married elderly females to suffer weight loss and exhaustion.

This data conflicts with long-held beliefs that marriage is a health benefit for both sexes by lowering rates of depression and heart disease while increasing chances of surviving cancer.  However, because women live longer, they tend to carry a heavier load of caregiving for their spouse, which increases stress and allows less time for self care.

Men, on the other hand, may rely more on their wives to make sure they are eating properly, getting to doctor appointments and generally taking care of themselves.  Women also tend to reach out to friends and family for support and are able to express their emotions which allows them to cope better with the loss of a partner.

It makes sense then, that when an older woman loses her spouse, she has the time and energy to be more physically and socially active and take care of her own health needs.  While losing a loved-one is still difficult, the burden of caregiving, once lifted, can actually result in a healthier old age for many women.

Currently there are 13.6 million widows in the United States alone and that number is growing along with the aging population.   With these statistics, keeping healthy in older age and learning to live alone without becoming isolated and lonely is one of many challenges facing a graying population.